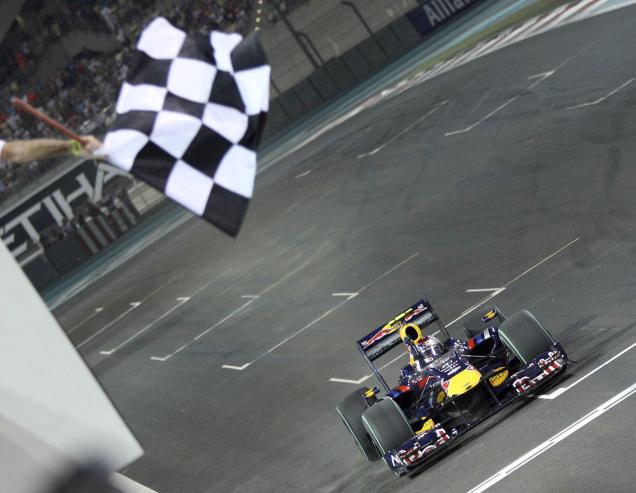 Almost everybody has a dream vacation planned in their minds; some of them would like to travel to a beach resort and spend quality time with their loved ones while as some would like to explore a country they’ve never been to. But for a petrol head like me, my dream vacation was to travel to any one of the 15+ countries in which Formula1 is held to catch the racing action live in front of my eyes!

Printing Formula1 calendar’s as soon as they were released every season, getting hold of the television remote control before the clock struck 5pm every Sunday, writing down the race winners name in front of each race on the calendar, the Formula1 fever was inevitable by now. Despite being a Formula One fanatic for as long as I can remember, I had never actually got around seeing a race live in person but it was not for long that my dream actually became a reality.

The qualifying session and the race were scheduled to take place on 31st October, 2009 and 1st November, 2009 respectively and this meant that I had 3 days to enjoy other things in the UAE.  Secondly, travelling to the United Arab Emirates and not going to Dubai is only what some fool would do; therefore, I based myself in Dubai and decided to go by-road to attend the race in Abu Dhabi which is a mere 2 hour drive one way from Dubai.

During these 3 days, I made sure that I visit all the major attractions in Dubai and at the end of the 3rd day, I had visited almost all of the shopping malls and hotels, enjoyed rides and slides at the Wild Wadi (water park), got thrilled by the famous Desert Safari, had Arabian delicacies which were a real treat for my taste buds and not to forget coming across one of the world’s finest super cars which Dubai has to offer. But sadly during all this fun, I failed to attend the qualifying session at the Yas Marina Circuit due to conveyance problems but luckily, got in touch with a fellow

petrol-head who was going to the race and joy of joys – he offered me to come along.

We arrived at the circuit just a few minutes before it began. By this time, I was thirsty, tired and was desperately in need of a nice sit down so I discovered my seat and settled down to watch the race. I had missed the driver’s parade and now the race cars were lining up to do the warm up lap. Lewis Hamilton driving his MP4-24 and was on pole for the first time ever in Abu Dhabi Grand Prix followed by Sebastian Vettel and Mark Webber in their RB5’s.

Today’s season finale at the Yas Marina Circuit was a complete sold out and this meant that there were 50,000 spectators from all around the world.

The noise produced by the high-revving V8’s were awe-inspiring; even when taking the cars slowly to the grid, the engines screamed, gear changes banged. The race began and Lewis Hamilton did not open a singularly impressive lead as was expected, and Vettel stayed within a few seconds of him during the early phase of the race. Eighteen laps later, the spectators saw Lewis Hamilton retiring due to a problem with his right-rear brake. This left the Hamilton fans disappointed while as on the other hand, Vettel fans screamed and roared with joy and the race was on!

It was a fascinating race; I was watching it from the Marina Grandstand (aka Support Pit) which was located right in front of a long curve and turns 10 to 17 were clearly visible from here. The race remained relatively incident-free with only Barrichello making some contact with Webber off the start however their duel was impressive as they ran side by side during the race for a while making fans jump with joy as they saw battle for the second place.

The race was won by Vettel however, I was quite lucky to have seen the race as this was last race for Kimi Raikkonen and for Toyota, BMW and Brawn GP as well.

After seeing an amazing end of the season race, everybody headed towards the Ya-Salam Corniche to attend the post-race concert which was held exclusively for race-day ticket holders. The sound produced by the mighty V8’s had left the ears of many spectators, including mine, buzzing and everybody enjoyed listening to Aerosmith and Beyoncé performing live.

With this, I have finally lived my dream vacation and the next day was my flight back to Karachi. It was a visceral experience for me; full of noise, excitement and action that I will never forget. Though, many will regard Formula1 as boring when watching it on the television but it surely is a next level experience in reality, a life time experience which an individual can never forget!