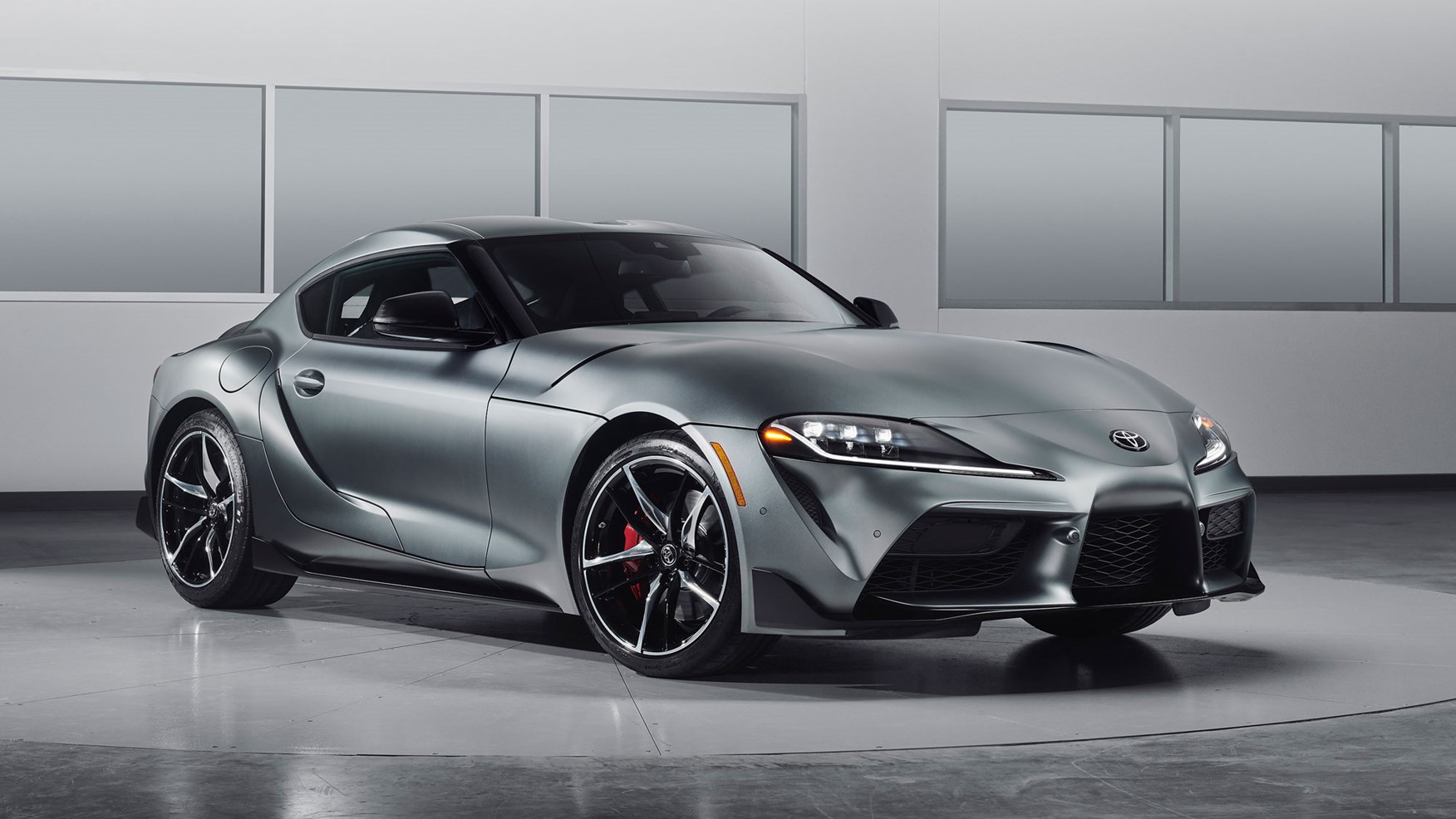 The Supra is back!

It may take the all-new Toyota Supra 4.1 seconds to go from zero to 60mph, however, it took Toyota’s most iconic model 17 years to make a comeback.

Yes, your favourite Toyota Supra is back. And you still have time to catch your beloved’s first glimpse. Just get yourself booked for Detroit, where the North American International Auto Show, better known as the Detroit Auto Show, will be held from January 14 to 27, 2019.

You’d remember that Toyota Supra first turned heads in The Fast and the Furious. However, its US sale was ended in 1998 and the model completely went out of production globally in 2002. 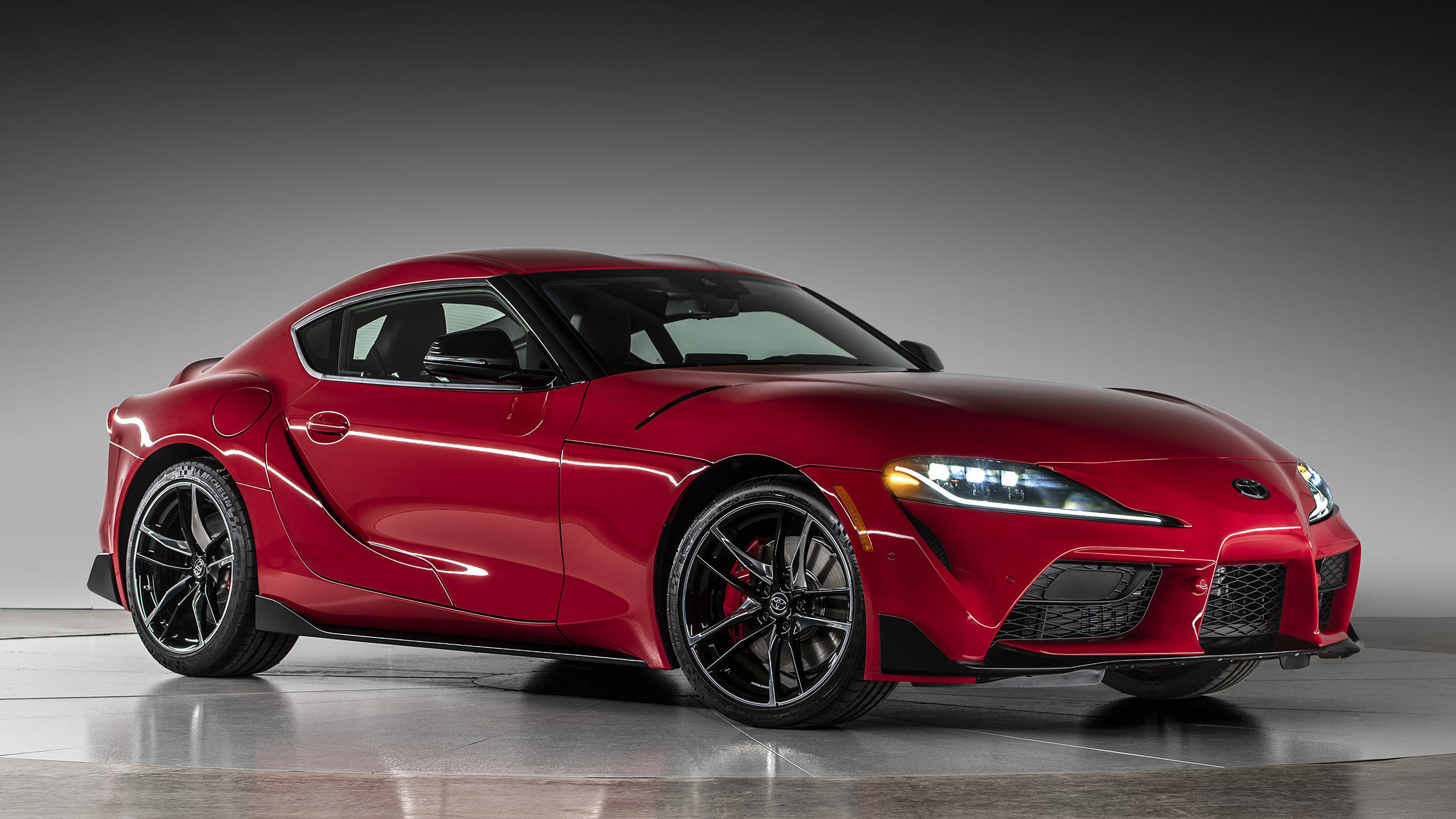 What you saw and fell in love with in The Fast and the Furious was the fourth-generation Supra; what you would see in Detroit would be the fifth generation. Codenamed A90, the 2020 Supra is the elegant result of when the 1967 2000 GT meets fourth generation Supra. To those who need a gentle refresher, the 1967 2000 GT was driven by James Bond in You Only Live Twice. Also, you’d be forgiven if you find stylistic similarities between A90 and FT-1, which first appeared in 2014.

A90 will be rolled out into two trim levels; 3.0 and 3.0 Premium. Some of the standard features are:

Some of the additional features in the 3.0 Premium are:

These models can be upgraded for an additional sum.

The fifth generation Supra has BMW’s straight-six engine. Toyota’s European R&D Head has confirmed that it’s a recalibrated version of the BMW engine. You may not be able to play around with the engine too much. The fifth generation Toyota Supra is a joint project with BMW after all.

For more on this and other automotive industry news, stay with PakWheels.

WagonR 1.2L 3rd Gen to be launched in India on 23rd January

2020 Toyota Supra official images showed up in an unofficial reveal