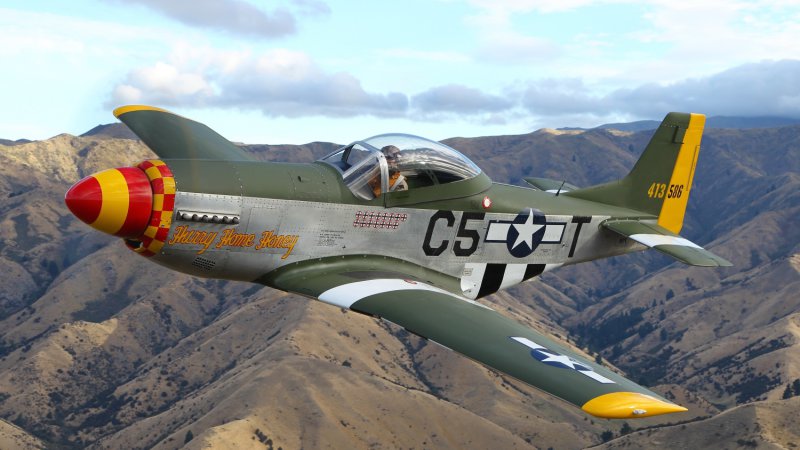 If you’re into history then you might have heard of the legendary American made P-51 Mustang plane that was used during world war two. Over 15,000 of these planes were built but today just 200 working examples remain, one of which actually belongs to Tom Cruise and they cost about the same as an original Bugatti Veyron 16.4, at around US$1.5 Million/PKR 157 Million. Which is why a company called Titan Aircraft took to building three-quarter scale replicas of the P-51 Mustang called Titan T-51 Mustangs for enthusiasts around the world at a much more reasonable US$100,000/PKR 10.4 Million.

This replica plane looks almost identical to the original except when you look at the internals, you don’t find the same fire spitting Rolls-Royce Merlin V12 engine that the original came with but actually an engine from a minivan, specially the V6 power plant from Honda Odyssey.

President of Titan aircraft John Williams said that they began development of the T-51 using a a Rotax 912F four-cylinder boxer engine, though its measly 100bhp wasn’t enough for its anxious customers who wanted more power and much more noise. So after much trial and experimentations with different engines they settled on the V6 from the Odyssey due to its power output of 250bhp and lightweight design. With some slight tinkering they were able to get the engine up to 300bhp using an Acura camshaft and exhaust modifications. So theoretically, you could take a T-51 Mustang to any normal petrol station and fill it with fuel from the pumps, but it can run just fine on 100-octane low-lead aviation fuel commonly found at airports. 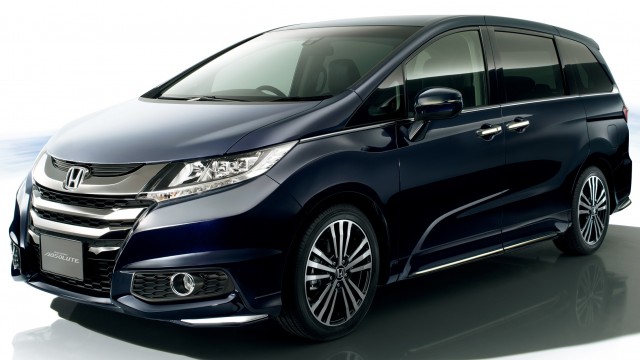 The T-51 is a kit airplane that you can buy and build yourself through the builder-assistance program that Titan offers, and its a pretty inexpensive airplane if you look at the price tag of some other similarly sized aircrafts and when you’re up in the air flying at a cruising speed of 150mph at 13,000 feet you can still say “VTEC just kicked in yo!“.