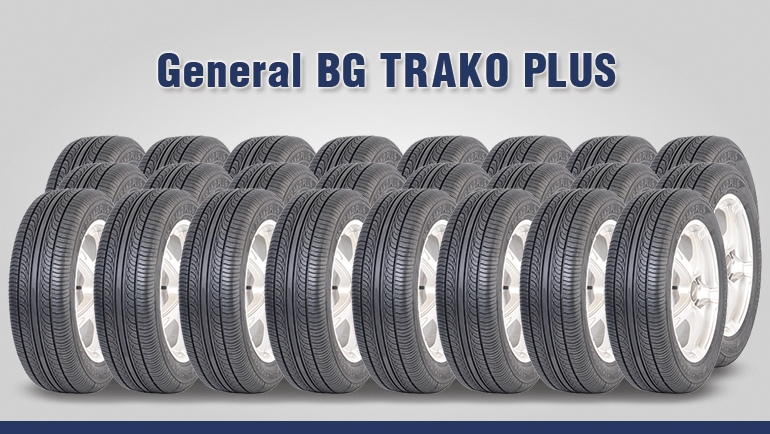 In the four months or so I’ve had the BG TRAKO PLUS my odometer tells me I’ve driven about 5700 kilometers. In those 5700 kms, I’ve taken my Swift from Karachi on a short day trip to Ranikot, I’ve subjected my car to rain weather and flooded roads, innumerable potholes and dirt tracks. All in the hopes of finding something to crib about. And all of a sudden, lo and behold, one day I came out of the house early morning, to find something that I’d been hoping for but something that was completely exasperating at that point; a flat tyre. Because I was under no time constraints that day, I took pictures, reinflated my tyre with a portable pump and was on merrily on my way. Later when I got the chance to get the puncture fixed, it turned out I had picked up a nail and a rather evil looking piece of metal. Nothing I could fault the tyre with.

Apart from that one flat, in all that time, I’ve had naught to complain about. So I kept procrastinating, and despite the innumerable calls and texts from the High Chief Baber Khan, I delayed handing in the review. Till today, after all this while, I’ve got nothing to complain about. No skids, no repeated punctures, no events of hydroplaning (even though I am a careful driver and tend to slow down in rainy weather) or anything else that might cause me to warn against the BG TRAKO PLUS.

The tyres have not worn down yet, and still remain soft. In fact my friend who also owns a 2010 Suzuki Swift chanced to drive my car one day. He immediately said that my car felt a little softer and quieter than his car, and I with my limited knowledge of all things automotive attribute it to the BG TRAKO PLUS.

I am also mentioning the tyre specs for our readers who might be interested in new shoes for their cars. In summation, after four months of use, my opinion still hasn’t changed. Finally General Tyres has produced a tyre that is worth keeping.

Aijaz is a teacher by profession, and a backpacker by passion. He cares about stray animals and good food.