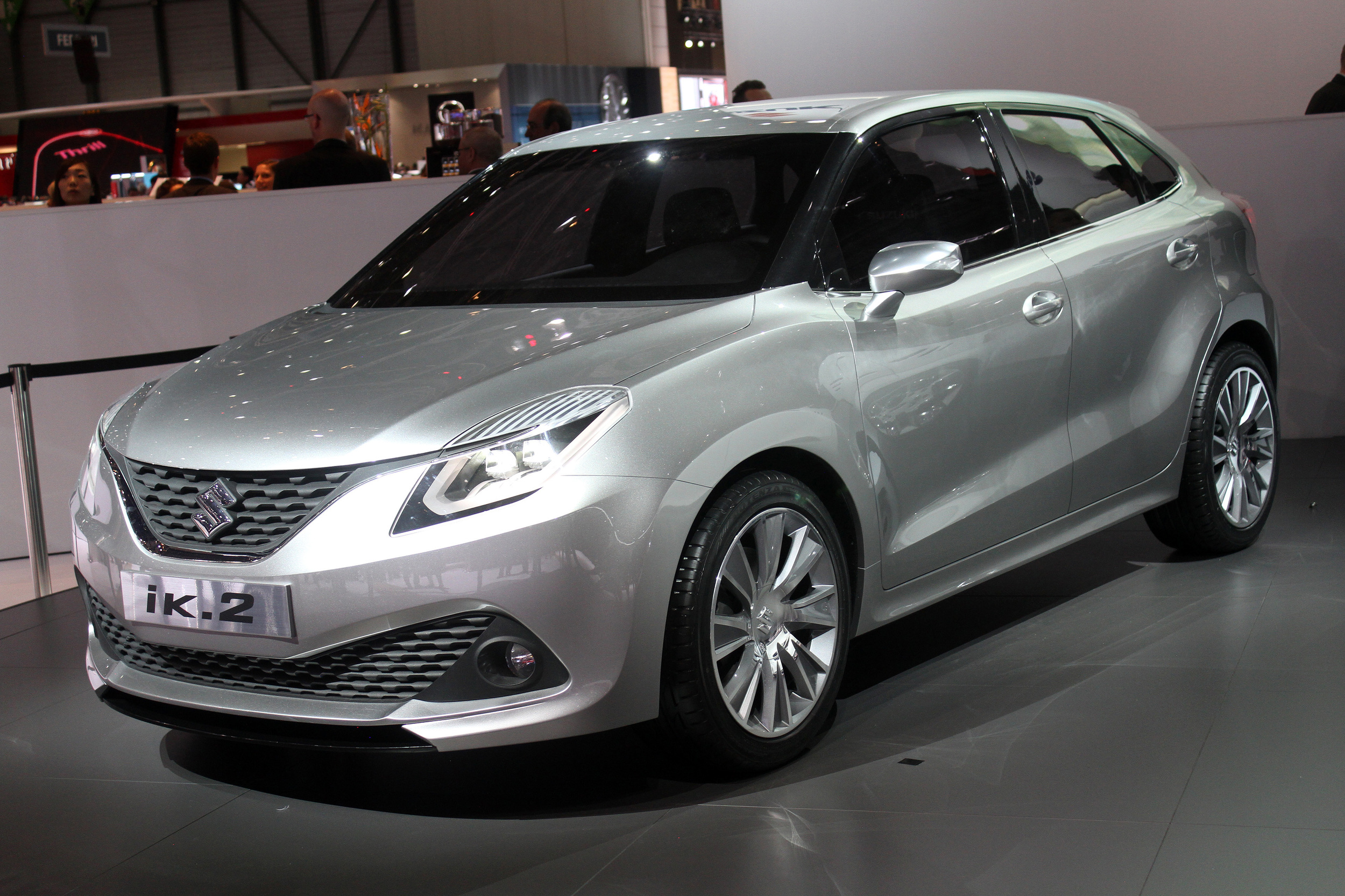 This Will Be Suzuki Baleno In 2017

Suzuki has decided that the old Baleno needs a successor and so they chose to name the IK-2 concept launched at Geneva Motor Show, as Baleno. It doesn’t look anything like its predecessor; which is a good thing I suppose but it does look incredibly beautiful and will be among the hot hatches currently on the roads of Pakistan. You heard that right. Its a hatchback but don’t be fooled. It is quite spacious.

Suzuki plans to power the car with a 1000 cc BOOSTERJET direct injection turbocharged petrol engine which will be fuel efficient or another naturally aspirated 1200 cc engine. The mid-size hatchback is pretty decent to look at. There is a stylish trim stretching from the front to the rear fender. The curves are smooth and the car looks like its aerodynamics were designed in a wind tunnel (maybe they were).

The Baleno doesn’t look Suzuki-ish as we are not much used to expecting the company to make hot looking cars. The car is expected to have Daytime Running Lamps (DRLs), projector headlamps, floating roofline and rear LED taillamp cluster. Further details will be disclosed at the Frankfurt Motor Show in a conference on 15th September, where the production version will probably be revealed. Production is expected to start in mid 2016.

5 Things Which Makes Your Car Slow Than Fast

Zenith Irfan Is A Female Rider On The Storm From Pakistan