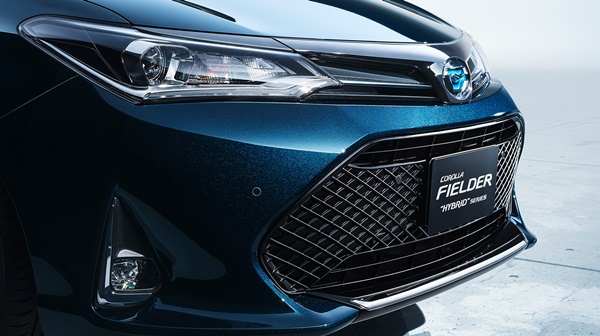 Toyota Axio is a popular JDM car that comes in two body shapes; one sedan while other is a station wagon. Axio is primarily sold under the “Corolla” badge in Japan and is a very important car for Toyota. Toyota has made few cosmetic changes along with safety improvements to the car worth noting. Let’s have a look at what changes has Toyota made this time around. 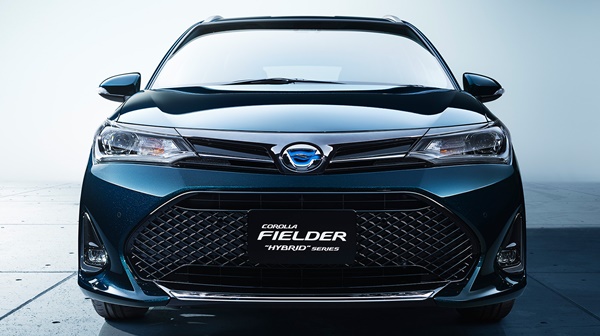 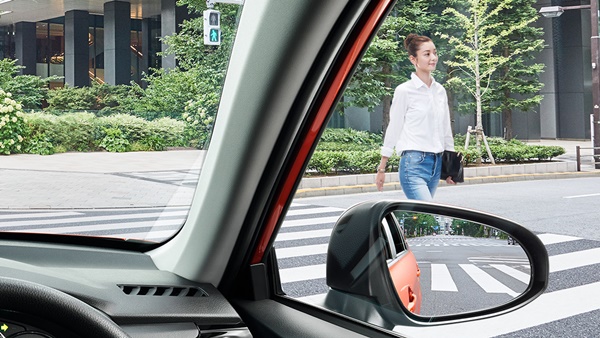 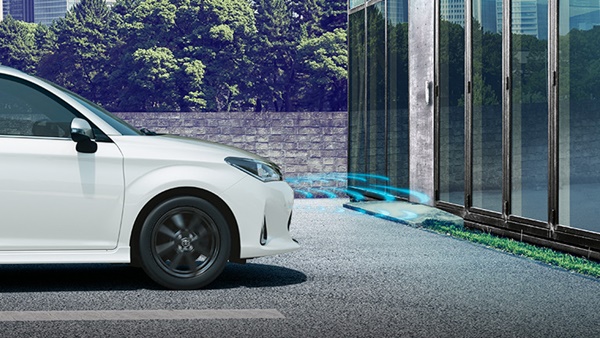 Toyota calls these new improvements as “Omni Directional Safety” while further adding that,

“Now that the value of “safety” has been questioned, Corolla seriously thought about what we can do to protect all the security of the rider. ” Ease of viewing” and “ease of driving”. Based on the two safe designs, we devise as much as possible and add advanced safety functions.

To ensure a spacious view, the front pillar was made slim while securing strength. Optimized body shape to demonstrate superior turning performance comparable to a compact car. And, newly equipped “support brakes at mistake when stepping” which is required in the world. The Corolla is a car that you can discover attention to safety no matter what angle you look at.”