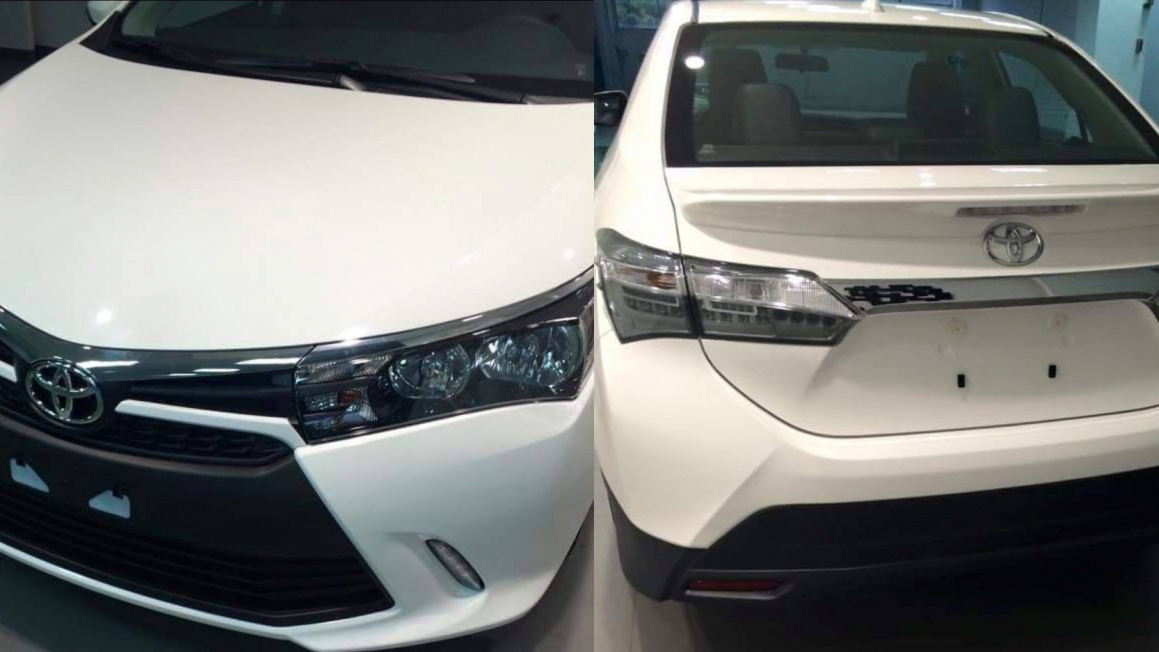 Toyota Corolla Facelift Spotted Out In The Open – Spy Shots

The facelift of the 11th generation Corolla was finalized even before the launch of the car. The facelift, or the MMC (Minor Model Change) as the automakers would like to call it, was first revealed at the 2015 Geneva Motor Show through an animated video, highlighting the safety features the upcoming Corolla would come equipped with.

Today, some spy shots surfaced on the internet, presumably of the facelift of 11th generation Toyota Corolla. The photos feature a different bumper and resigned front, which is very similar to Toyota Auris and Toyota Avensis, in line with the design philosophy of other latest models of Toyota vehicles.

The presumed MMC has less usage of chrome in the front, an aggressive looking grille, and bumpers with daytime running lamps (DRLs) in place of fog-lamps of the current car. In the rear, the car features a beautiful set of clear tail lamps and a more dense rear bumper. There are no shots of the interior, but there won’t be much of a difference between the interior, apart from better materials. The car is expected to have the latest safety features which Toyota touted in the demo video at the Geneva, which included the much needed auto-dimming headlamps (God please grant that gadget to all Corolla drivers in Pakistan. Amen!) 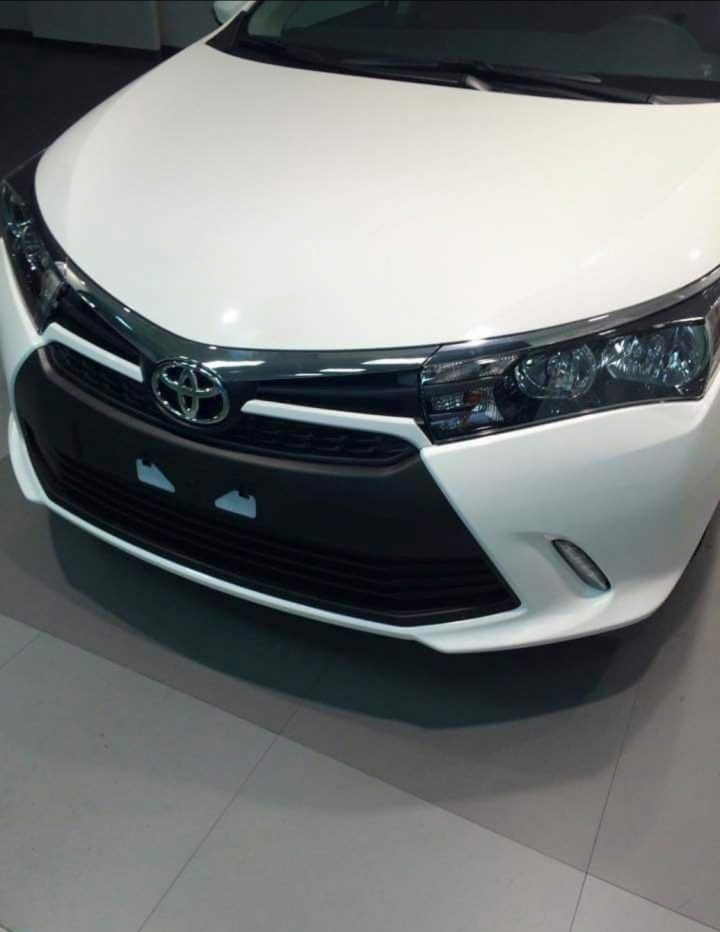 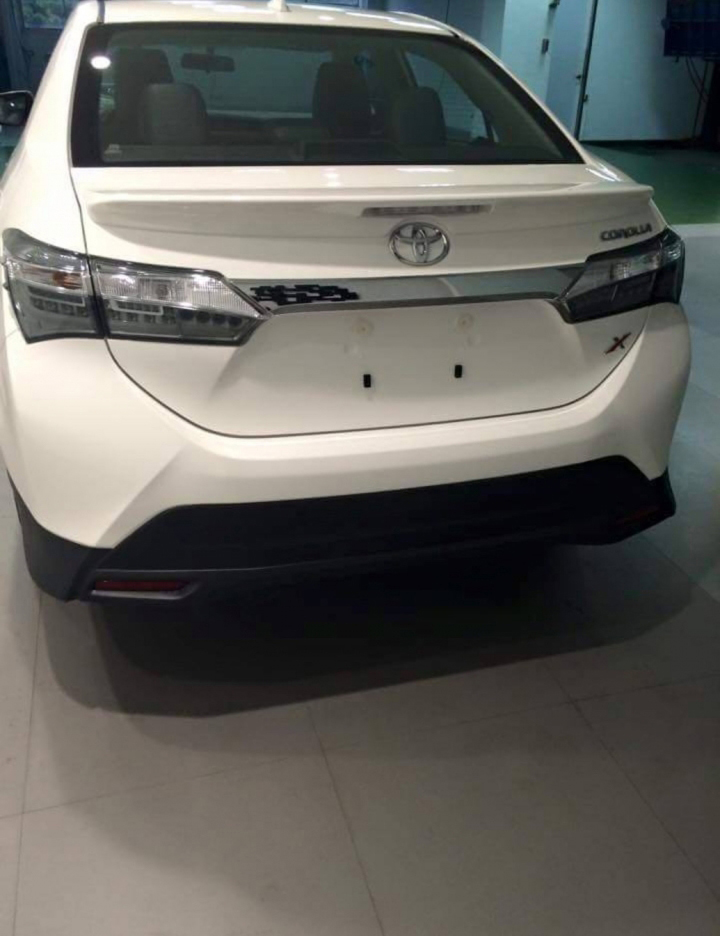 India To Get Toyota Vios Before Pakistan