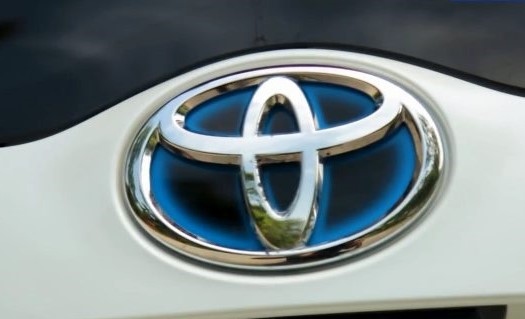 Recently, Toyota has invested 12 billion in its automobile in order to reduce the delivery time and to increase the production capacity. Even, the recent advertisement by Toyota hails that the company is going to eradicate the practice of premium or “ON money”  in the auto industry with regard to the fast delivery of the vehicles.

In that ad of Toyota on the print media, Toyota clearly stated that it had invested money for this purpose because Toyota not only aims at providing the vehicle as fast as possible to its consumers but to ensure the highest standard of value and quality.

Toyota also stated that, even if they have invested and working on the highest standard of vehicle to the customer, it also urges that in market, the customer shouldn’t pay premium on the Toyota Vehicles and get their vehicle only from the registered and authorized Toyota dealers, avoid purchasing from the private dealers and make payments only in the name of “Indus Motor Company Limited”

Recently, Abdur Razzak, Advisor to the Prime Minister on Commerce, also stated that the matter of “ON money” in automobile industry would be taken in serious consideration and any dealer doing this would get it registration canceled.

It should be noted that due to this “ON money” practice the dealers can earn approximately Rs. 0.3 million to 0.5 million on each sale and this money are additional or extra apart from the profit which they get from the manufacturer. Indeed this own money is high and is an illegal practice by the car dealers in our country.

This illegal practice is high because of the delivery time of a vehicle. Customers have to wait for months to get their vehicle while if they want it early, they have to give ON money to the dealers for this purpose. Thus the buyers are being exploited by the car dealers.

However, Govt is now taking measure against this practice, and Toyota is also being hailed for taking this step immediately.