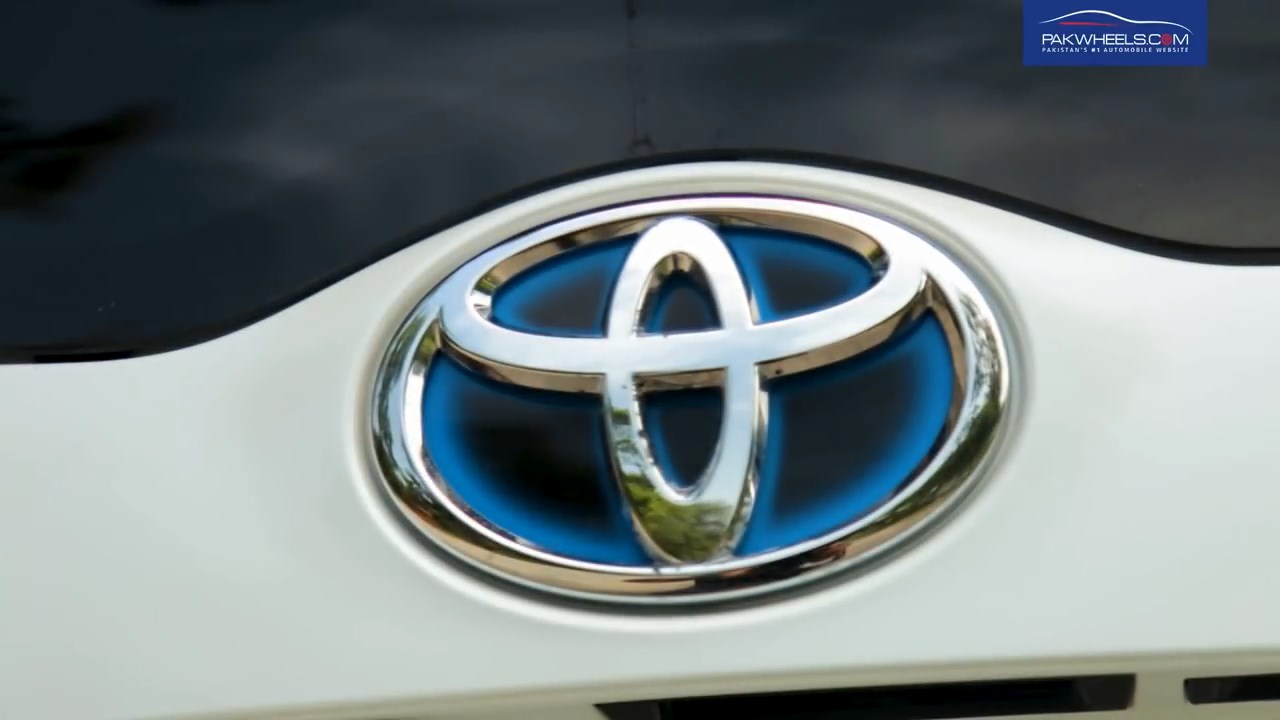 Toyota IMC has increased freight charges on its vehicles across Pakistan by up to PKR 11,000. The people who are waiting for their cars to be delivered by October onwards will have to pay extra money through pay order to get their hands on their cars. Keeping in view the increase in freight charges, the prices of Toyota vehicles will go up.

We have confirmed the hike in freight charges from official Toyota dealer.

See the new freight rates in the chart below:

For the last year or so, vehicle carrier drivers/association were in a spat with Highway Authorities over the number of cars they carry through Highway and Motorway. As per government authorities, 12 to 13 cars were being transported on the trucks which were dangerous for the safety of the road as the laden weight of the trucks were exceeding the prescribed limit.

Authorities were forcing the transporters to carry less weight via trucks to save the roads. Due to this for the past one year, transporters were protesting and going on strikes, however, a few days back they have been ordered to only carry 6 to 7 seven vehicles.

This is a common sense that if a carrier which was carrying 12 to 13 cars before; now would carry only 6 to 7 vehicles, definitely the freight charges would have gone up, as they have been increased which will also result in a hike in the prices of vehicles.

One of the consumers who has bought a Toyota car has said to us that he had been told that at the time of delivery he has to pay the additional freight charges if he is unwilling to pay the extra sum, the car would not be released whatsoever.

We are also contacting Honda and Pak Suzuki regarding the increase in freight charges, once they will reply, we will update the story accordingly. It is safe to assume that the freight charges of both of these companies will also surge and the prices of their respective lineup will go up as well as transporters have soared the fare of transportation.

The story is developing, stay tuned to PakWheels.com for the latest update.