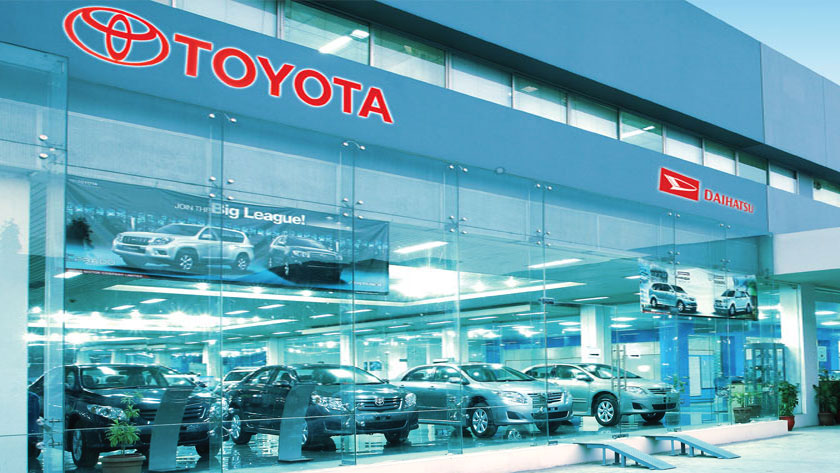 Despite hard economic times, Toyota Indus Motors has recorded huge profit in Fiscal Year 2020. According to the company, it has made a profit of Rs. 64.66 per share. ” Toyota has paid cash dividends of Rs. 30 per share for the fiscal year ended June 30th, 2020,” the statement read.

This is surely a great news for the company, especially with regard to COVID-19 restrictions, complete lock down in April, rupee devaluation and high government taxes.

It is pertinent to mention that the company has achieved this feet as Honda Atlas  has recorded record low sales in the Fiscal Year 2019-20.

According to Pakistan Automotive Manufacturer’s Association (PAMA), the sales of Honda City and Civic have seen a 64% drop in this year. The data shows that Honda sold 39,189 units during FY2018-19, compared to lowly 14,091 vehicle sales in FY2019-20.

Last month, the company introduced insane price hikes up to Rs48,00,000 for its different models.

According to the company, the new rates include ex-plant prices and were applicable from today, July 7, 2020.

How to connect Bluetooth in Toyota Corolla GLi