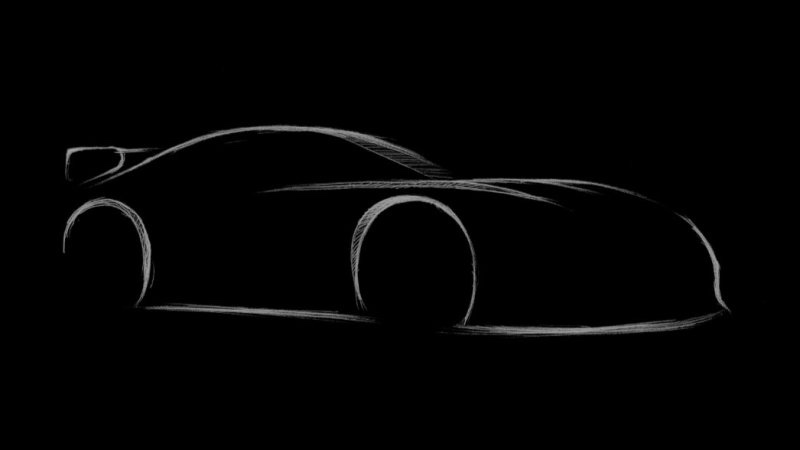 Are you not impressed by Toyota’s latest masterpiece, 2020 Supra, and the marketing that the company has done for it? There is a very small chance that you will say “no”. However, if you think there is still room for more in the greatly-hyped 2020 Toyota Supra, TRD is up for the challenge. Yes, I am talking about the Toyota GR Supra Performance Line Concept TRD. To simplify, this Supra will be like no other 2020 Supra and will feature a bunch of awesome goodies that other production models won’t. 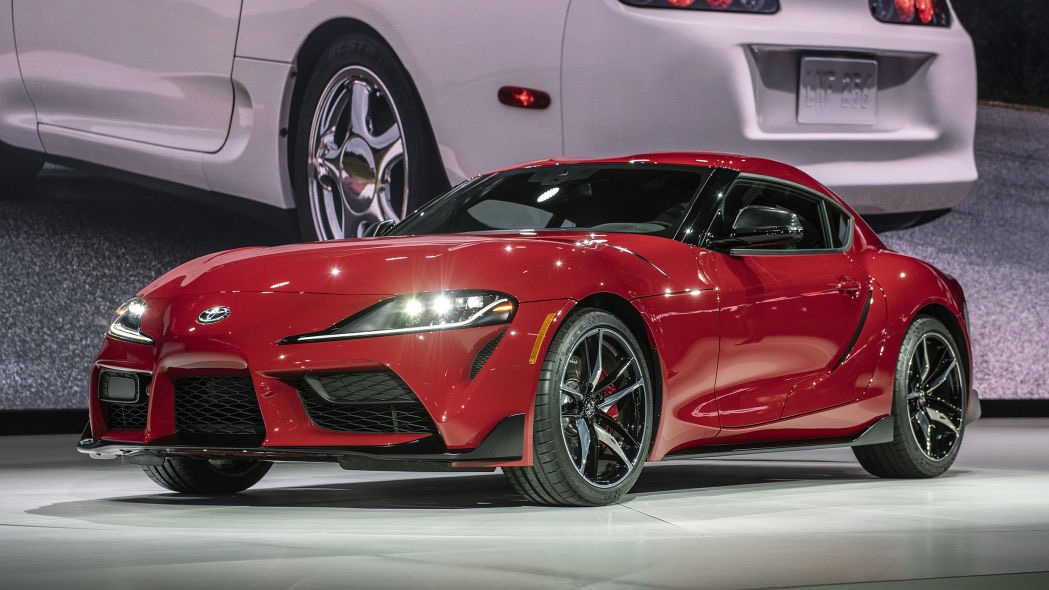 The only physical representation of Toyota GR Supra Performance Line Concept TRD we have right now is the sketch of the car’s silhouette that was recently published as a teaser image. No other details are available as of now. However, we can make educated guesses based on the history of TRD.

TRD is popular not only for aesthetically enhancing the cars they work on but also for fitting performance upgrades in their modified cars. 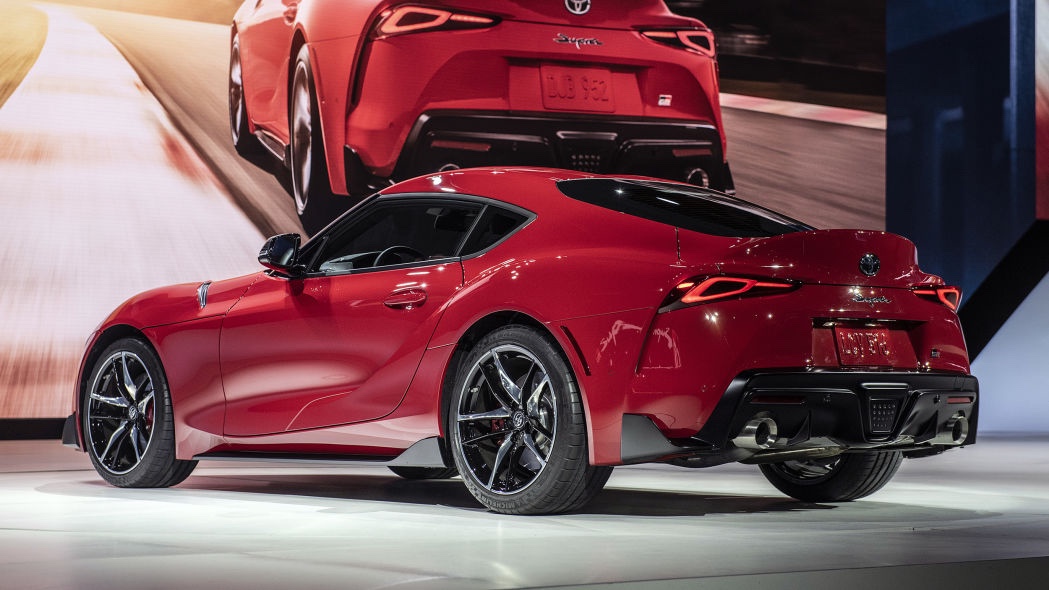 In a perfect world, we would expect TRD to tweak the engine to bring the horsepower close to BMW Z4’s 382hp-mark. Aerodynamics, brakes, and suspension will most probably be upgraded as they are the easiest to access and essential in boosting the performance of any car. 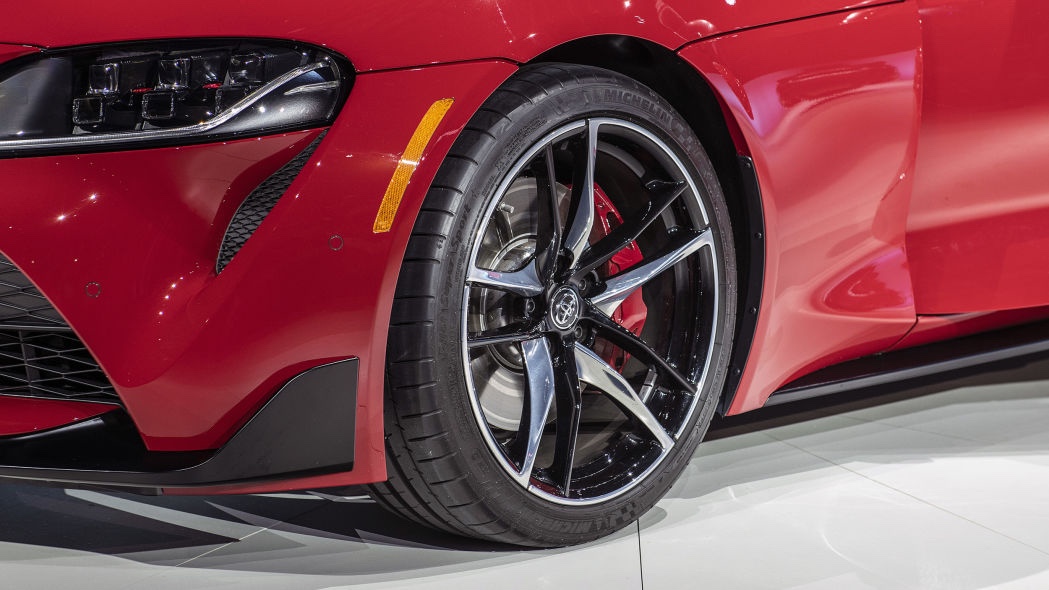 An important feature that we noticed in the sketch is the large wing on the back of the car. We can assume that if Toyota is going for a larger-than-average wing to generate large amounts of downforce, the concept must be way faster than the regular 2020 Supra. 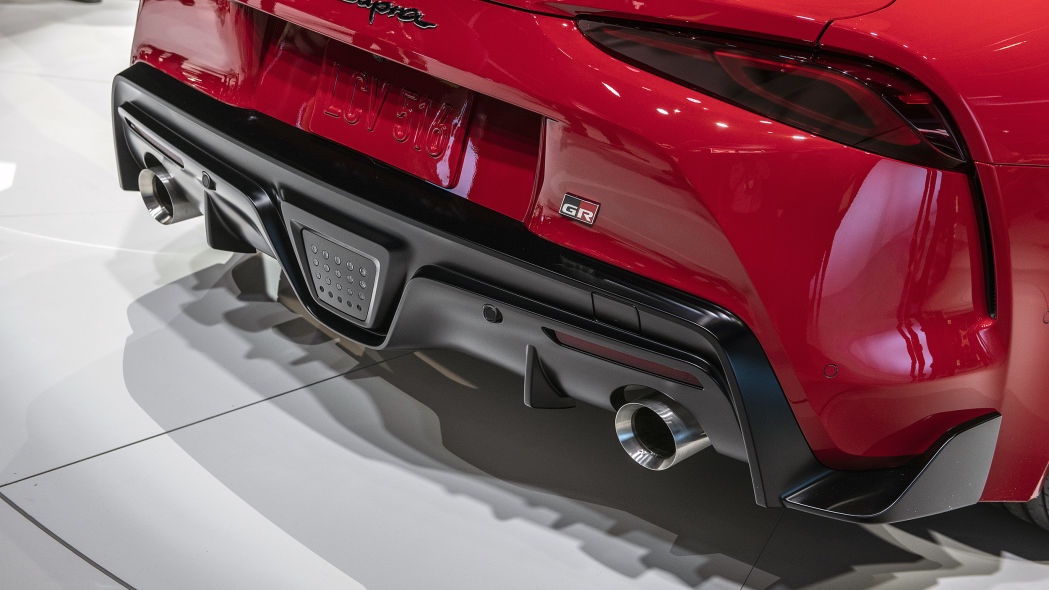 However, I will say this again, all of this is pure speculation and we won’t know for sure before 9th February 2019. We can’t be sure whether it will go into production or if its key parts will make their way into an aftermarket parts catalog. Nonetheless, it is exciting to see what TRD has done with a car that already has it all.

An all-new Morgan sports car prototype spied – Have a look!