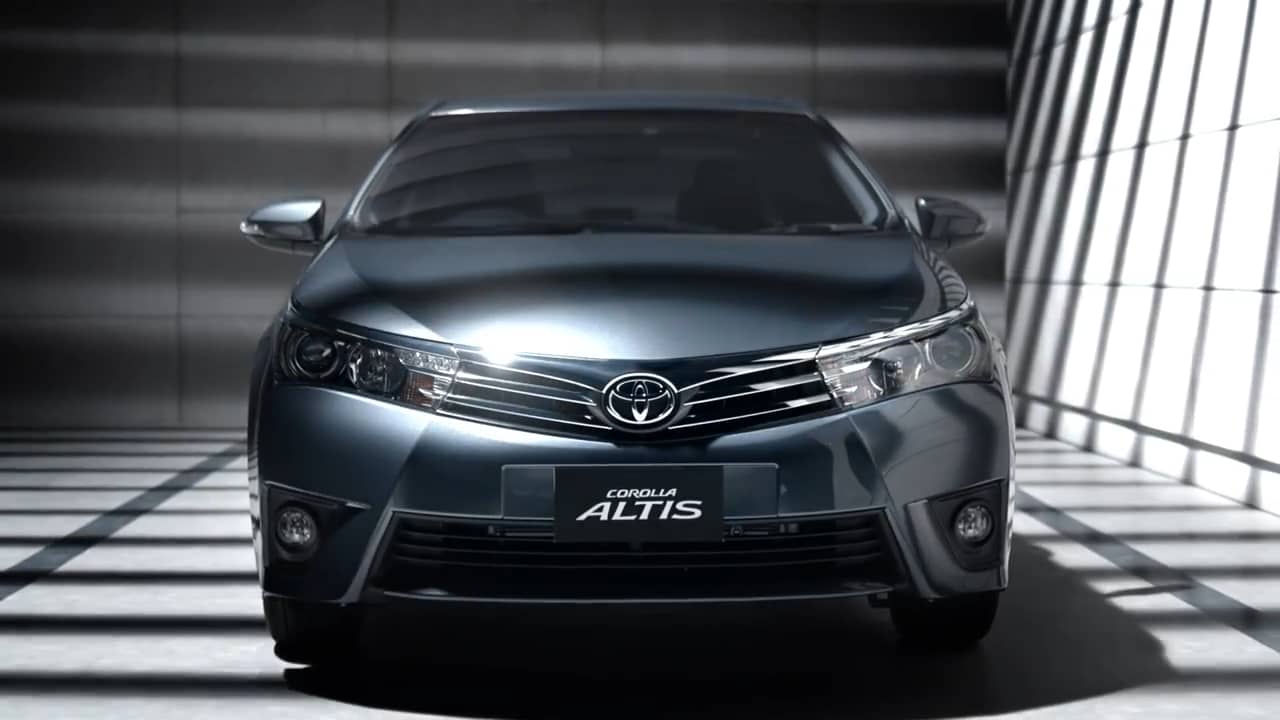 The Corolla has kept people under the influence of its magic for a long period of time now. Since the launch of new Civic, Toyota has been bringing refreshed versions of their 11th generation Corolla around the world. Toyota Thailand has also brought new versions of the eleventh generation Corolla. The new car updates included new air conditioning unit, auto side mirrors and improved their cabin among many other. The car is now being offered with two new engines. 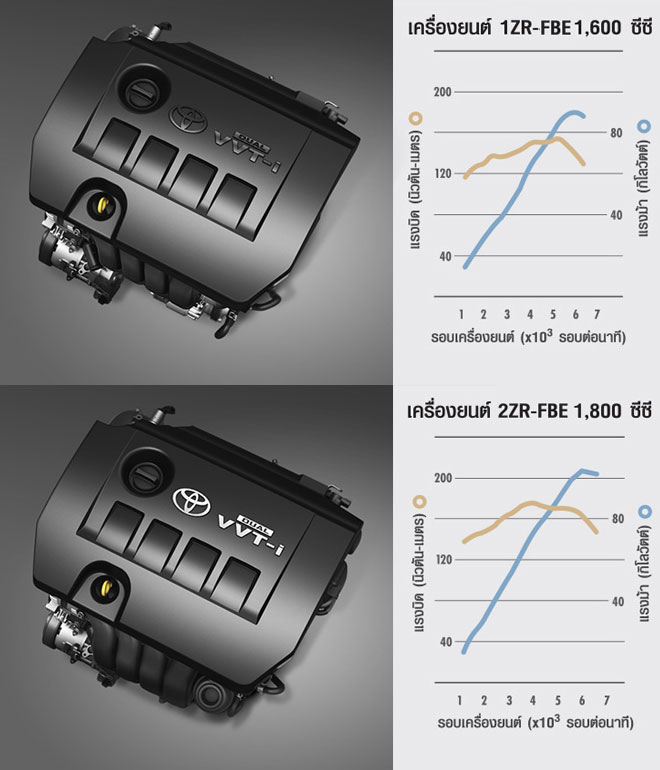 The exterior of the refreshed Corolla Altis has been kept almost the same. The car comes with new LED light and powered side mirrors that open and close when you turn on or turn off the car. The ESport Nurburgring Edition has multiple exterior changes to differentiate it from regular Corolla. It comes with updates like new fog lights and TRD 17 inch alloys.

The interior of the ESport has also been updated. When you sit in the car, you will find a new leather steering wheel with updated instrument cluster that comes with a different and colorful display. Whereas now you can also recline the rear seats back as well, giving you more interior space at the back. The AC system of the new car has also been upgraded with a Nanoe water-coated ion technology. It doesn’t emit the typical dry air and deodorizes the interior.

The Nurburgring Edition being a special car comes with a lot more upgrades than the normal Altis Corolla. It has the new leather interior in red and black color with ESport stitched into seats. You would find the same black and red color scheme throughout different parts of the interior including the pedals, gear shift knob, floor mats, and new DVD infotainment system.

Mercedes X-Class Is An Upcoming Competition For Toyota Vigo