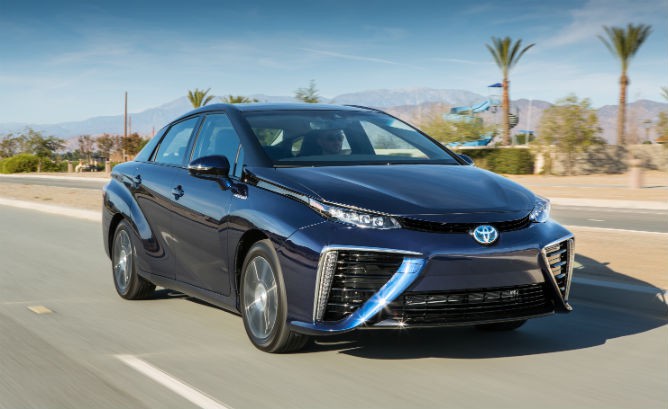 Toyota To Kill Diesel Powered Cars In The Near Future

When the governments in western countries started to toughen up emission laws, the first thing automakers did was reduce the engine size. But downsizing led to reduced power as well. And to overcome that, they equipped their cars with turbochargers. Many believed that was the way. And leading the pack was German car manufacturer Volkswagen. They spent all their energies on diesel powered turbocharged engines and believed that was the way forward. But then diesel gate happened, and everything fell flat on its face.

But one company that didn’t put all of its eggs in that basket was Toyota Motors. Toyota from the start has believed it had to be hybrid power to move forward in future. Toyota has invested a lot there and arguably have been quite successful.

But lately, Toyota has started to go even more drastic. So much so that they might even kill their diesel engine line in their vehicles. The top seller of cars in the world has announced that it’s thinking of parting ways with good ol’ diesel power. 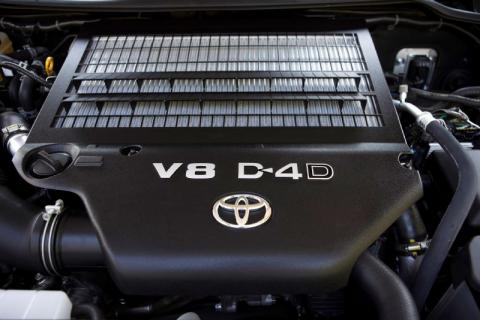 Toyota has already reduced the use of its diesel engines in cars worldwide. Most of Toyota diesel cars that are being sold are in Europe right now. But their quantity is far less than petrol or hybrid vehicles. However, Toyota does believe that removing diesel engines from its bigger vehicles, such as SUVs like Land Cruiser and workhorses like Toyota Hilux pickups is going to be a tough task.

Considering how powerful Toyota is as a market player in the global auto scene, the Japanese company can think of such bold moves. It has already such a strong and successful hybrid line. Alternately, Toyota is actively working on hydrogen fuel cell vehicles as well. So you can expect them to be a little snooty towards diesel as a fuel.