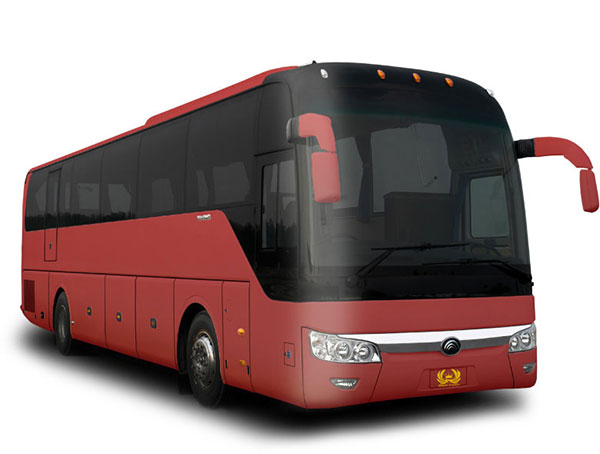 If you don’t want to have to bear the burden, fatigue, and \expense of having to drive your car all the way from Islamabad to Lahore and back, then naturally best option for you would be to take a bus to your desired location. But as is usually the case with most bus services they can cost upwards of Rs 1000, sometimes even venturing into the Rs 1500 rupees for a base class seat.

One such company by the name of Royal Express has looked to rectify the problem by introducing a new scheme where you can travel from Lahore to Islamabad, and vice versa in just Rs 1. Obviously, there are going to be some terms and conditions that come with this new offer. Firstly you have to book your ticket well beforehand online, and there are just a few Rs 1 seats available in each bus, bookings are on a first come first serve basis, and after that, the tickets vary in prices from around Rs200-800 on average. The Royal Express’ fare is still considerably less than its rivals, most notably Daewoo Express. 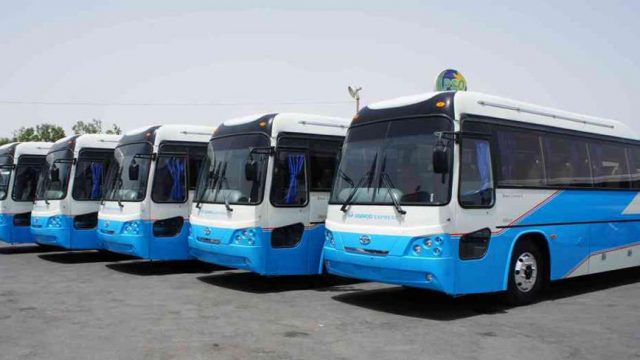 We went on both, Royal Express’ and Daewoo Express’ website to find out what was the cheapest fare for a ticket from Islamabad to Lahore. Some markers for this search dictated that the bus was due to leave the same day; the cheapest ticket on Daewoo Express was Rs 1300. However, we managed to find a seat on Royal Express for just Rs 500, for the same amenities and traveling comforts, which come with a bonus of saving more than a fifty percent delta. So if you’re looking for potentially getting from Lahore to Islamabad in just Rs 1, then Royal Express has you covered.

Pak Suzuki Increases Prices of its Cars Amidst Plunging Profits