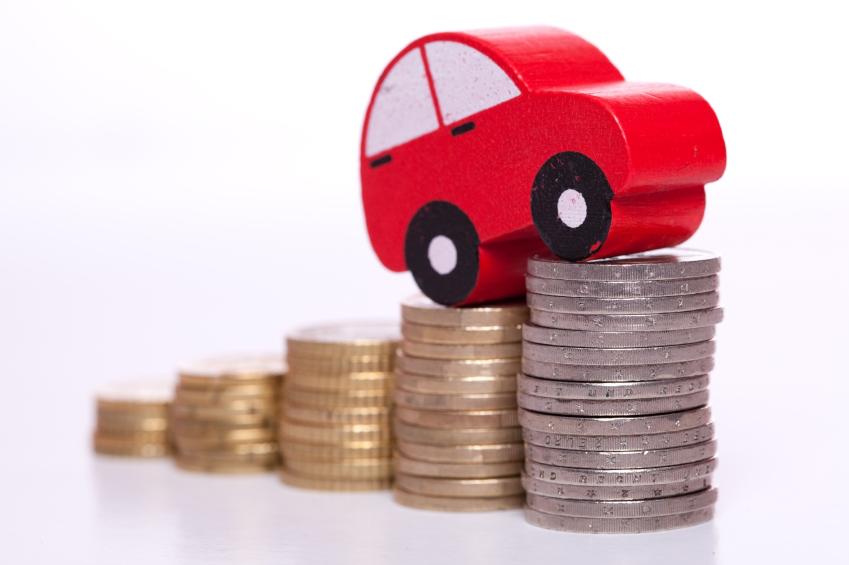 The concept of On/Own money has always been recipient to a mixed reaction; some consumers hate it, and some tolerate this idea. Same is the story with showroom owners; some try to justify it and some draw a straight line when it comes to Own Money and just flat out refuse to negotiate on this price. However, the fact remains that this market peaks at certain times in a year, when the demand is higher than production, by a big margin. Thus, some -in demand- cars’ own rate is higher than that of average cars. Nonetheless, 2016 is about to say its farewell and we, at PakWheels.com wanted to present one last insight into this market. Many of you might have noticed that car dealerships across the country sell vehicles at slightly lower prices than usual, in the first couple of months of the new year and vice versa; the reason for this phenomenon is that these cars -sold at lower Own money- are sold with the invoice date of previous year, which means the registration of these vehicles will be listed in the previous year, as well. More importantly, majority of the people stop buying cars in the last two months of any year, and as a result, ‘own’ rates see a tremendous increase in the first 3-4 months of the new year. Keeping all that perspective in mind, we have compiled the list of current Own money rates -with 2016 invoice- for almost all of the vehicles being sold by Pakistan’s three major auto manufacturers. 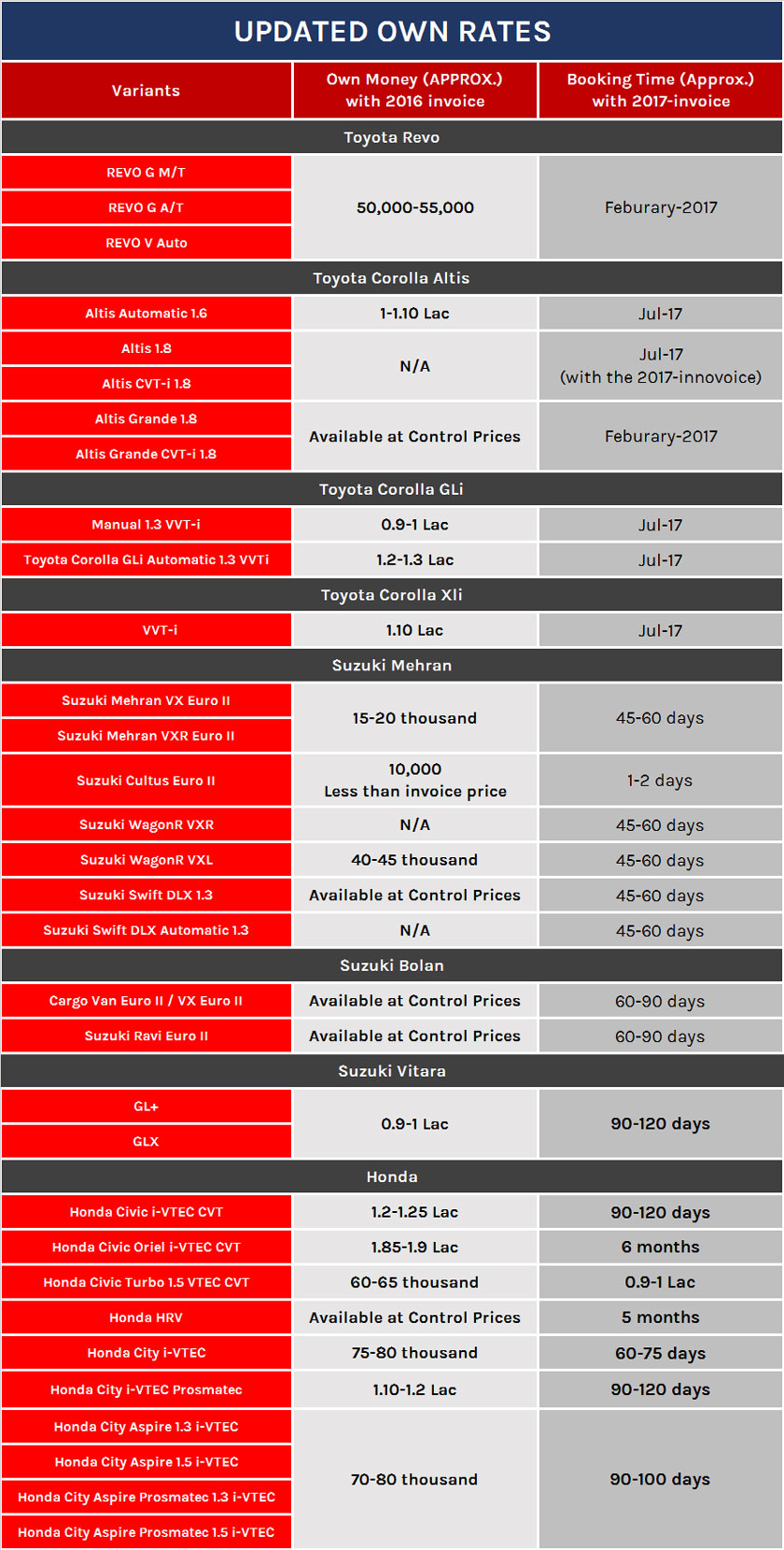