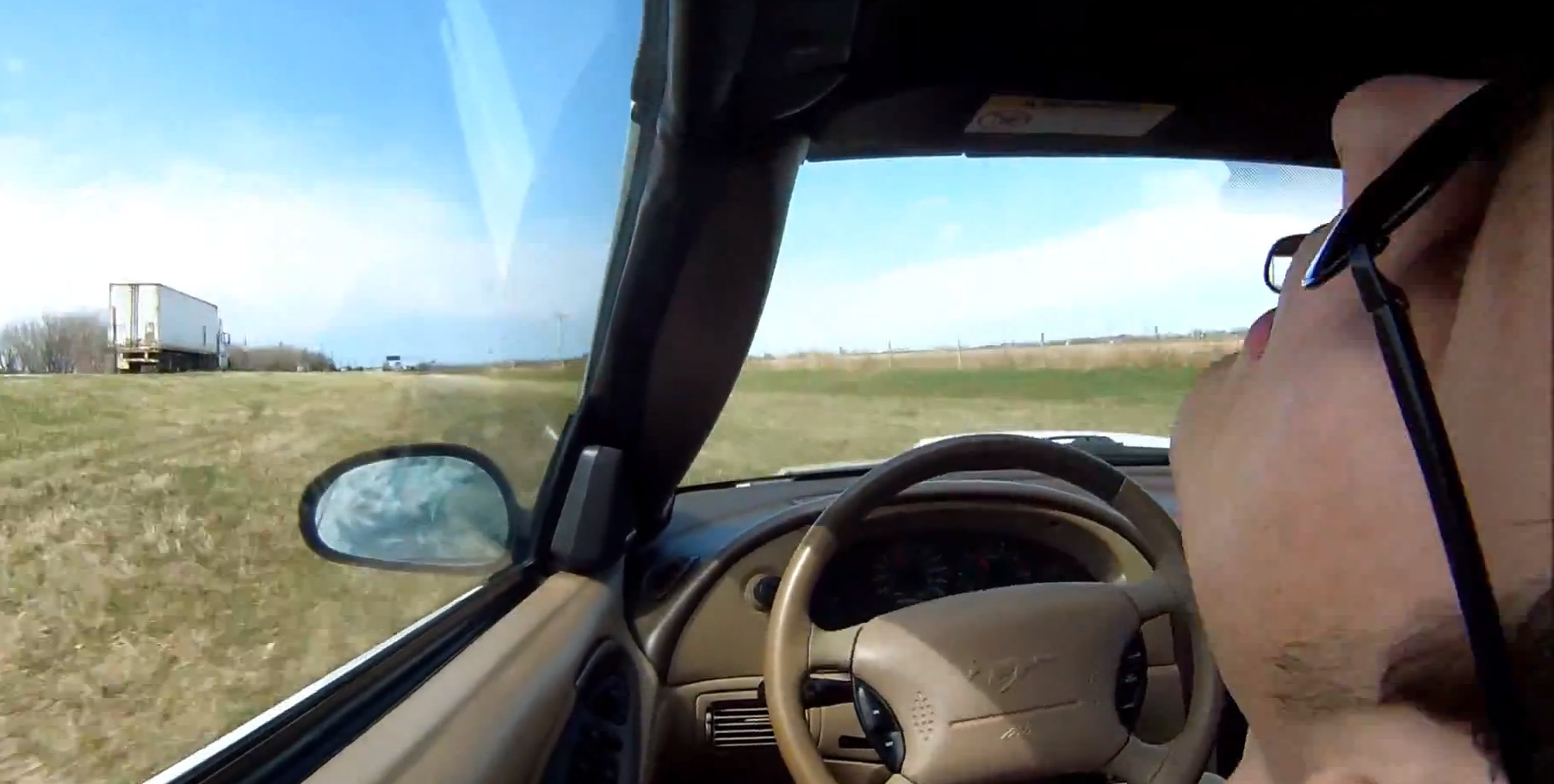 Every one of us who drives will agree that we often feel drowsy while driving. Especially early morning hours, afternoon commuting or late night being on the wheel. Sleeping behind the steering wheel can be very dangerous. In simple words, if you are traveling at speeds of 120 kph on motorway, you are traveling at speeds of 176 feet per second; so if you doze off only for 2 seconds you can well imagine how much distance you will travel.  The initial phase of sleep, called the Stage 1, is actually a transitional period between sleep and waking. You can be in Stage 1 sleep and feel as though you’ve been awake. During Stage 1, you will not be aware of your surroundings and this is the main cause of crashes. If you are fatigued or sleep deprived, it’s always recommended to take good sleep before taking control of the wheel.

Apart from dozing off, there are certain medical conditions which result in a person getting fainted. People with such medical conditions are at a higher risk of crash if they are driving. Reason being, sometime there are no symptoms before the seizure. One of the most common medical condition is known as Syncope, which is a temporary loss of consciousness that happens when the brain does not get enough oxygen. Our brain needs a constant supply of oxygen. In case the brain get deprived of the required level, a person falls to ground as it comes on suddenly. The condition mostly last  for a very  small time, mostly between few seconds to a few minutes after which the person recovers fully and return to normal.

A video surfaced on YouTube shows one such driver who passed out due to such medical condition while driving his Mustang on highway in Nabraska, USA. The camera mounted behind the driver head recorded the complete footage. The driver fell off towards passenger side while his foot still pressed on accelerator. The car veered off the highway, smashed into a fence multiple times and kept on moving with speed in a close by crop field. The Mustang driver is lucky that he remained off the road and in circular motion while smashing through the fence and the car didn’t go back on the highway towards the oncoming traffic. The driver regained consciousness after a few seconds and got back the control of his car.

The driver uploaded the video to YouTube with the description “Previously unknown medical condition caused a crash on 4/2/2015. I have never passed out in 26 years, but suddenly passed out and crashed. The new Mustang I bought was trashed”.

This video can help us understand that how dangerous this can be if you pass out/faint/doze-off behind the wheel. If you or anyone of your family and friends have any such medical conditions, it’s better to take a doctor’s opinion and avoid such incidents to happen. Also if you feel like you are near sleep or might doze-off while driving, it’s better to stop and take a little rest before continuing your journey.