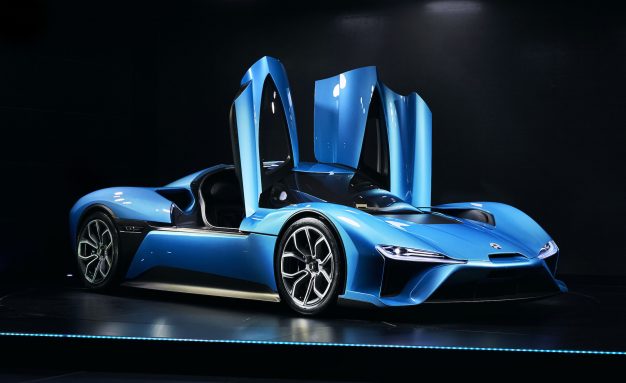 NextEV claims that the NIO EP9 is the fastest electric super car in the world. The car was tested in the famous German race track the Nürburgring Nordschleife, which is also known as “Green Hell”. It is used to test supercars. 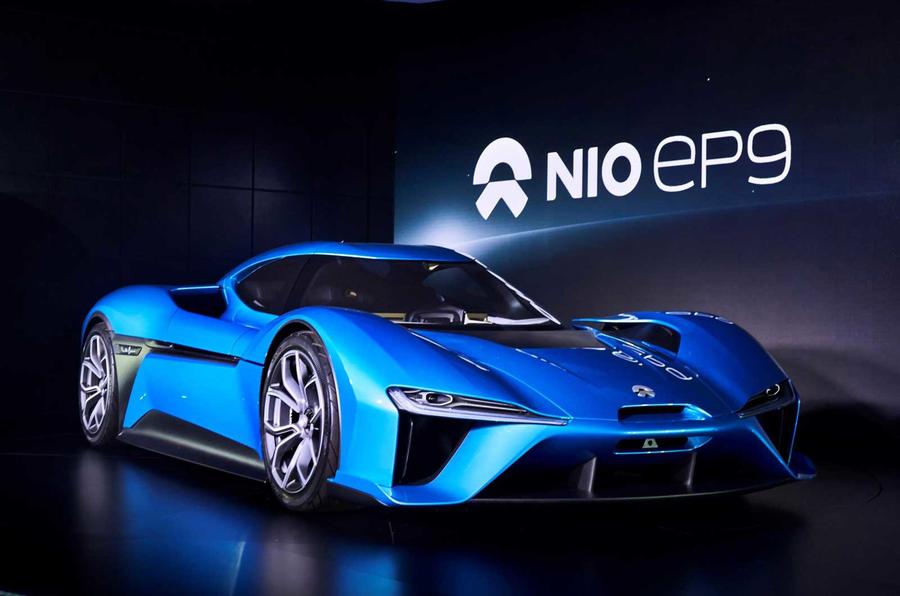 According to NextEV, the supercar lapped the 20.8km trace track in 7 minutes 05.12 seconds. The electric super car has also broken EV records at the Circuit Paul Richard in France, recording a lap time of 1 minute 52.78 seconds.

This super electric car is incredibly fast because it has four high-performance inboard motors and four individual gearboxes. This gives the EP9 1-MegaWatt of power, which is equivalent to 1,360 hp. The car can accelerate from 0-200km/h in 7.1 seconds. It has a top speed of 314km/h. The car has an interchangeable battery system, which takes 45 minutes to charge and gives a range of 427 kilometres.

Also Read: 5 Chinese Electric Car Companies To Look Out For

The Founder and chairman of NextEV William Li in a statement said:

NIO EP9 is a best-in-class product that showcases what is possible with electric vehicles. We believe that when the car ownership experience exceeds expectations, electric vehicles will become the natural choice for everyone, leading to a more sustainable tomorrow.

The Most Efficient Engine in the World