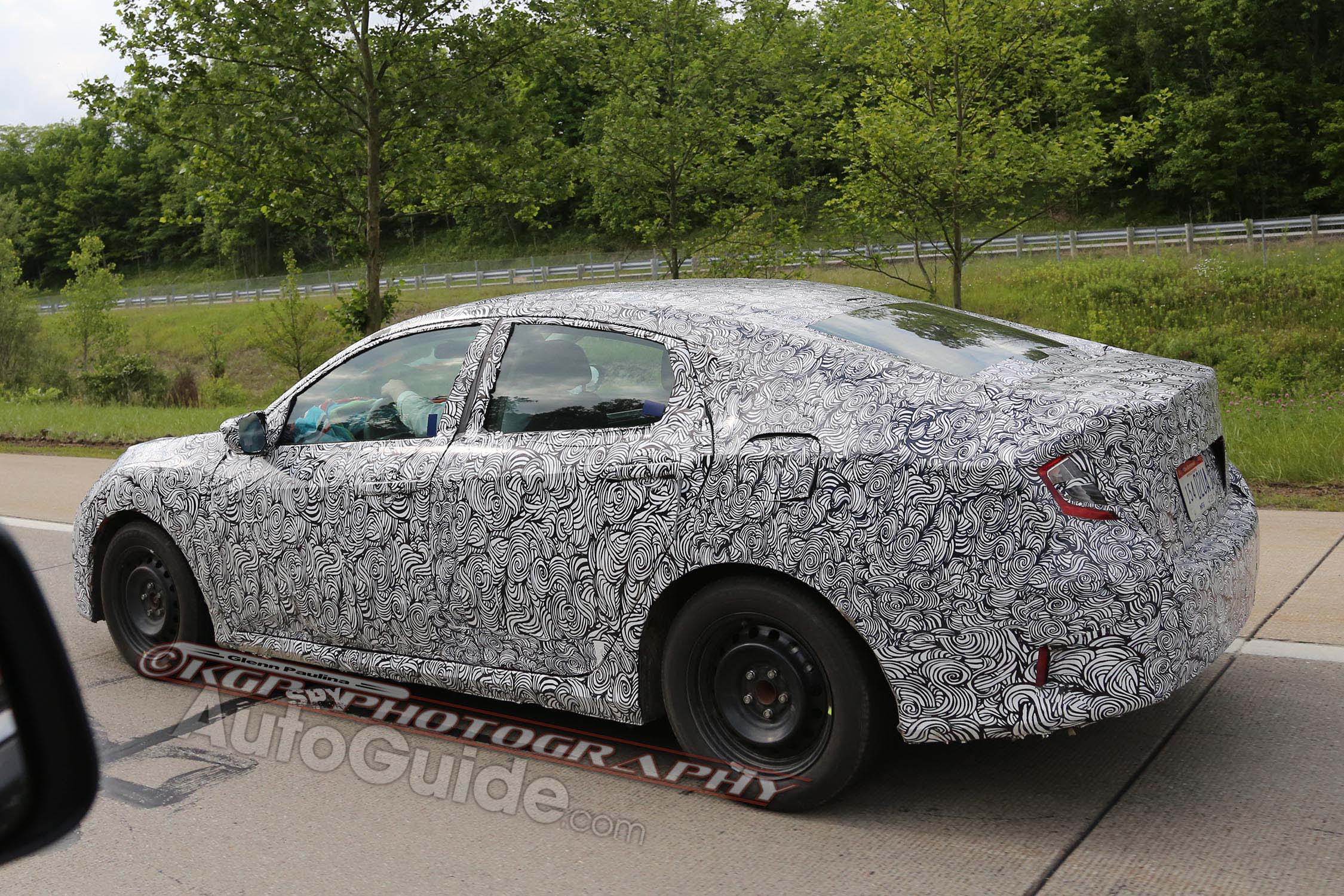 2016 Honda Civic has caught the attention of car enthusiast since the official patent images started surfacing couple of months ago but for the first time we now have images of the interior.

While half of the dash is covered by a  blanket, we get a good glimpse of the 2016 Honda Civic interior, revealing the heavy revisions that have come to the center stack, infotainment unit and gauge cluster. 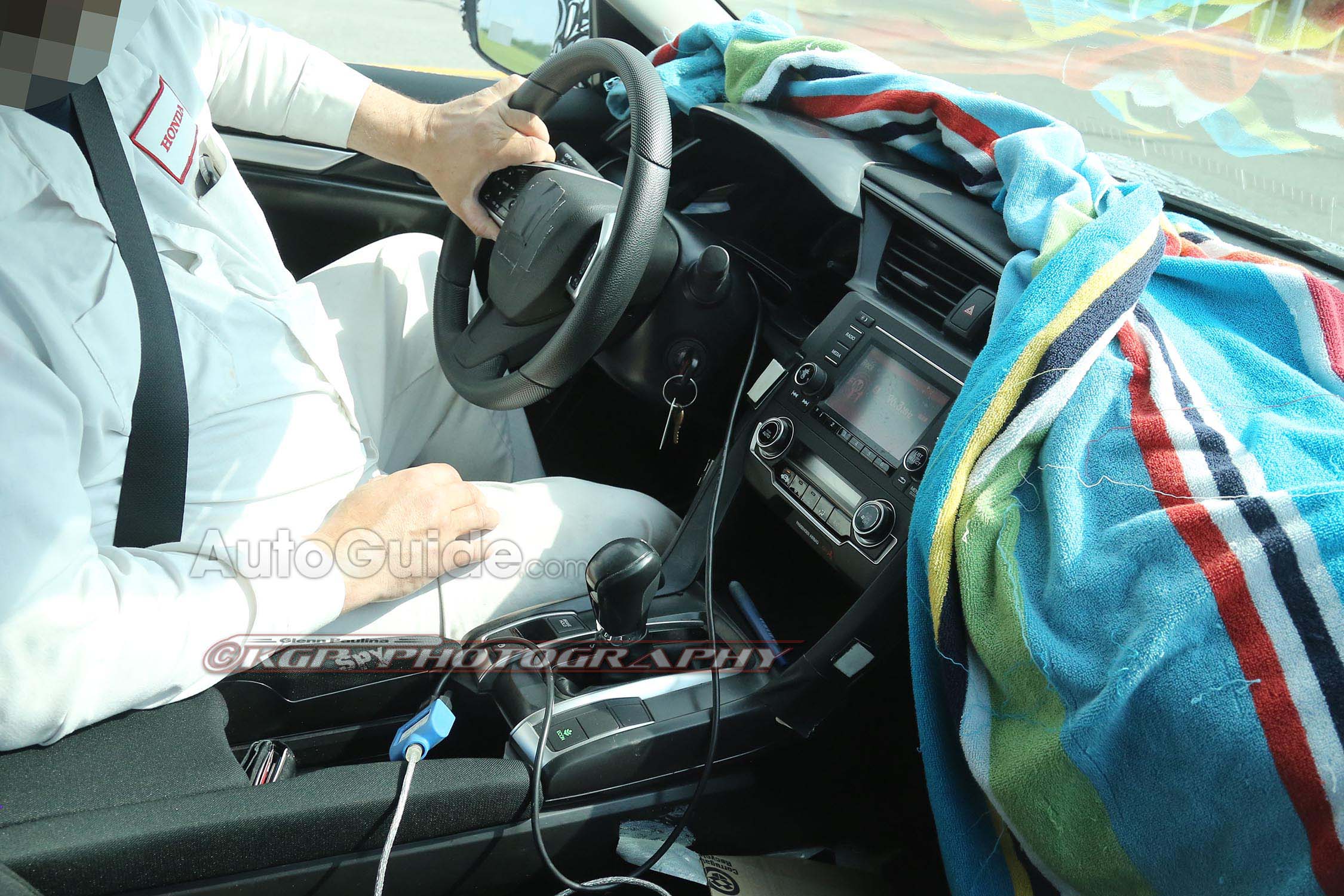 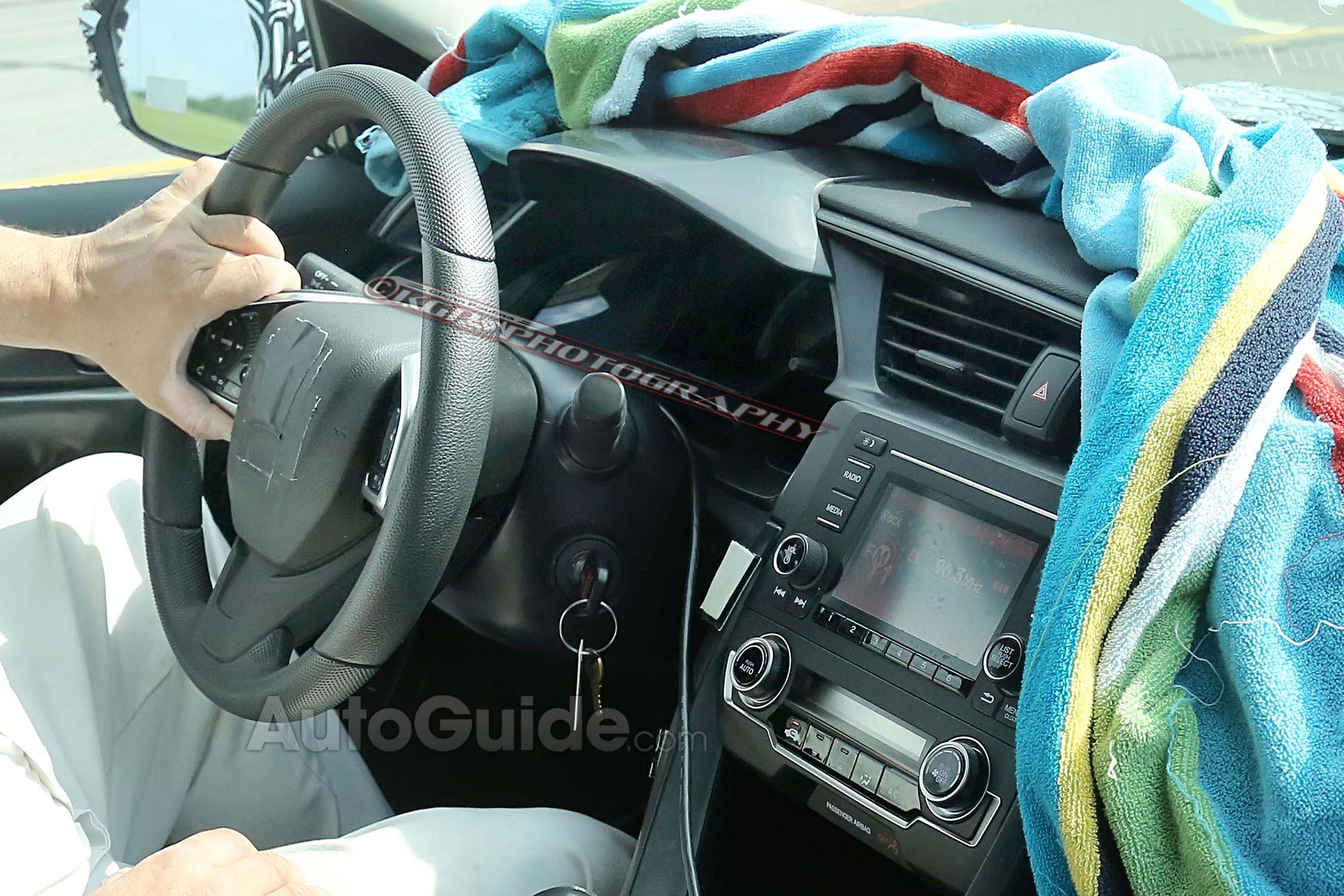 I am listing down the interior highlights for the ease of readers.

ALSO READ: This Is How The 2016 Honda Civic Will Look Like In Urban Titanium Color

The 10th generation Honda Civic will be the first of its kind as it is designed in America. This is the first time Civic has been given in the hands of American designers. Honda enthusiasts around the world have been expecting much from this upcoming model as the 9th generation didn’t create sparks similar to its predecessor i.e. 8th generation Civic aka Civic Reborn. Honda Atlas plans to bring new Civic in Pakistan as early as fall of 2016.

So, ladies and gentlemen, let’s give a round of applause to the upcoming Civic and enjoy the pictures.

Images are courtesy of autoguide.com

Aspiring yet chaotic soul, high expectations,child like dreams, engineer by profession, disordered yet floating in the ocean of ideas to make this world a better place and still in the pursuit of finding my 'own self'.
Besides professional commitments, I am a enthused automotive fan. Pakwheels blog is the outlet for all the automotive musings.