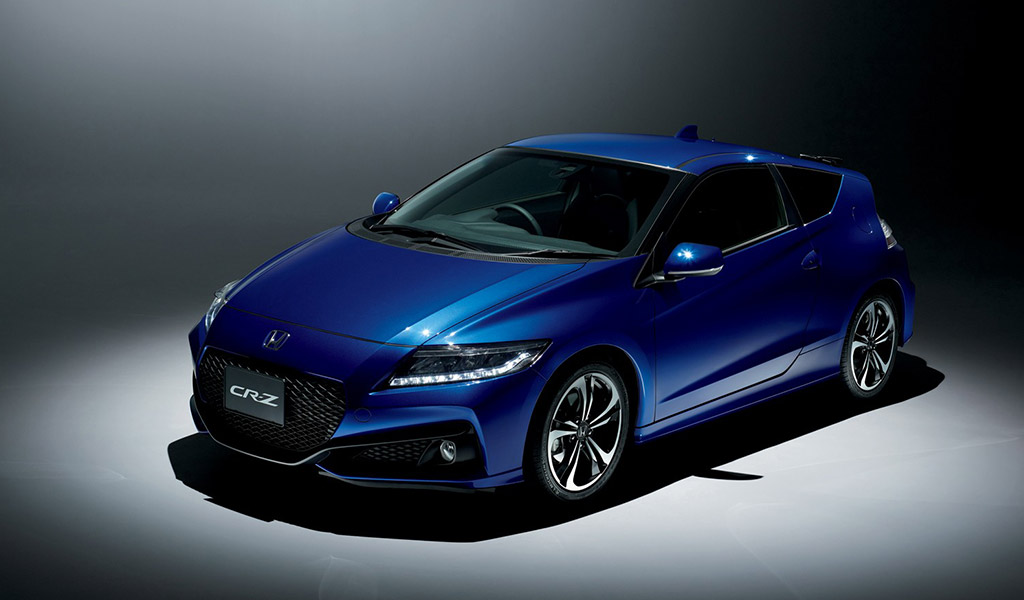 Perhaps the only sports car that Honda had introduced in Pakistan, the CR-Z met with a fair amount of success in Pakistan. The two-seater hybrid sports car was introduced to the world in 2010 and it was launched in Pakistan in 2013 when government introduced special incentives on hybrid vehicles. The sudden surge in demand of hybrid vehicles prompted a knee-jerk reaction from Honda Atlas to introduce a hybrid. The others hybrids in Honda’s lineup proving to be expensive, Honda introduced the CR-Z here at a price of PKR 3.5 million which is and was roughly double the price of the imported CR-Z.

The CR-Z didn’t get the same popularity as the Mazda RX-8 here, even though it looked like a spaceship when we first drove it and it was much the same case around the world. Honda has decided to kill the CR-Z due to falling sales and old age. But before it goes out into the night, Honda is pitching α Final Label as the CR-Z’s last hurrah.

In the CR-Z’s range, α (Alpha) is the top of the line version α Final Label is not much different except that it features special touches and distinguiging details limited to the Final Label. The most prominent being the blue metallic color that can also be had with black accents. More colors include premium yellow with black accents, premium white pearl and smart black paint finishes.

Most of the car remains the same except the matte finish 17-inch wheels, black interior, and CR-Z Final Label embroidered on the seats, a plague on the center console and a sport steering wheel. Power, engine and transmission options remain the same throughout while the price of the Final Label is 2.8 million yen or US $26,185 at current exchange rates.

2016 will be the end of what is perhaps the only Honda sports car to be introduced officially, if it weren’t for the ridiculously high price, it could’ve become even more of a regular sight here.