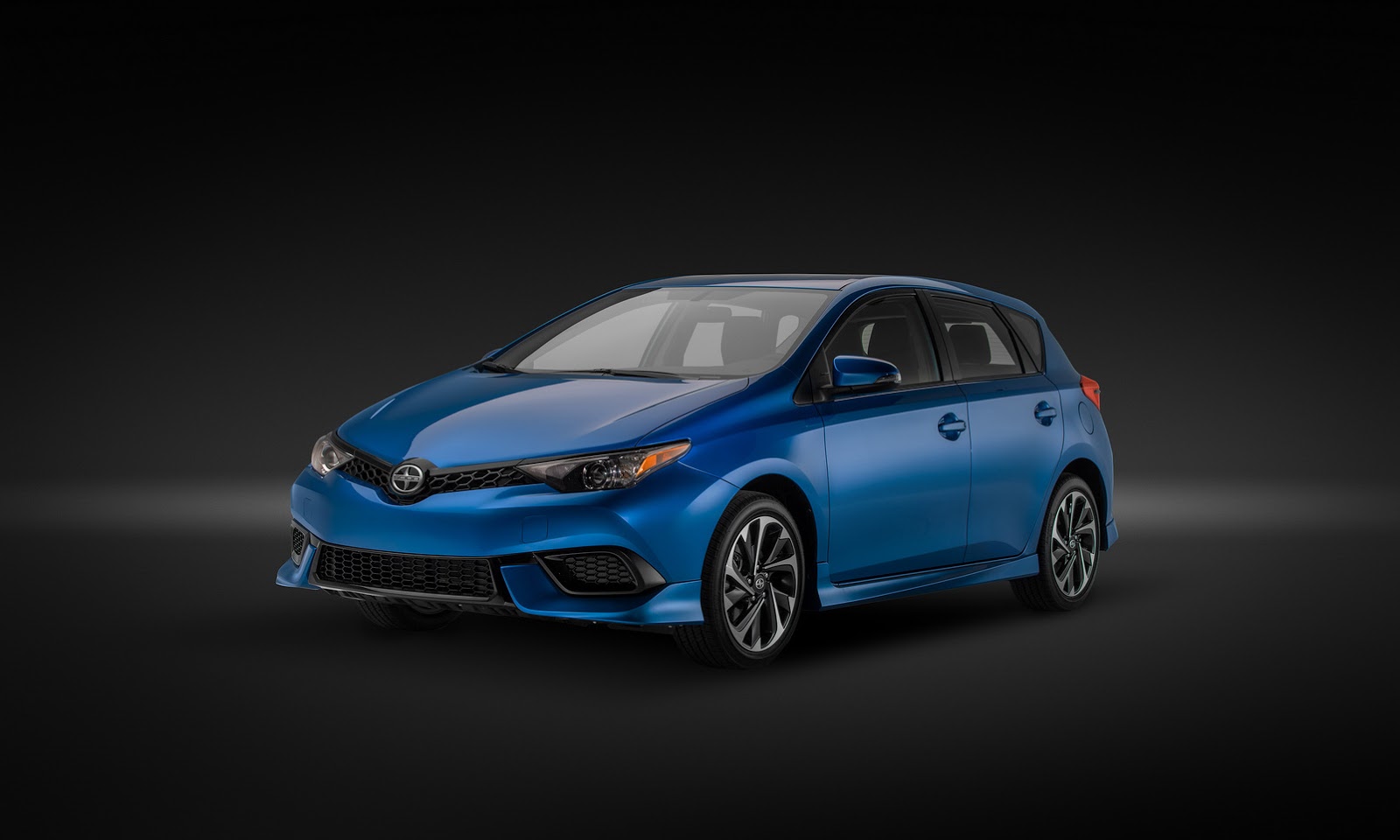 This Is The 2017 Toyota Corolla Hatchback For Europe

When Toyota began shutting down its Scion brand, aimed at the young and hopeful, the range of Scion cars were not going to be left for dead rather its parent company would be adopting them under its nameplate for different regions across the globe. We talked about the Mazda2 sedan coming to North America as the Toyota Yaris sedan, now though, Toyota Corolla is going to get a hatchback sibling for Europe.

Scion iM, that will now be known as Toyota Corolla in Europe, is a hot-hatch. Equipped with a 1.8 liter engine producing 137 HP that comes with either a CVT or a 6-speed manual transmission. Europe is the capital of hot-hatchbacks where even the Suzuki Swift has a bit of a cult but the bigger names, such for the bigger names like the  VW Golf, the Corolla nameplate sounds a bit timid to me.

The convention of changing name was not intended at first as Toyota Division Group VP says, “When we announced the transition of the Scion models to Toyota we hadn’t planned on changing the names of our cars, but by popular demand, for our sports car, we decided to adopt the global name of 86,”  rather it was done due to popular demand so let’s see what else becomes a variation of Corolla.