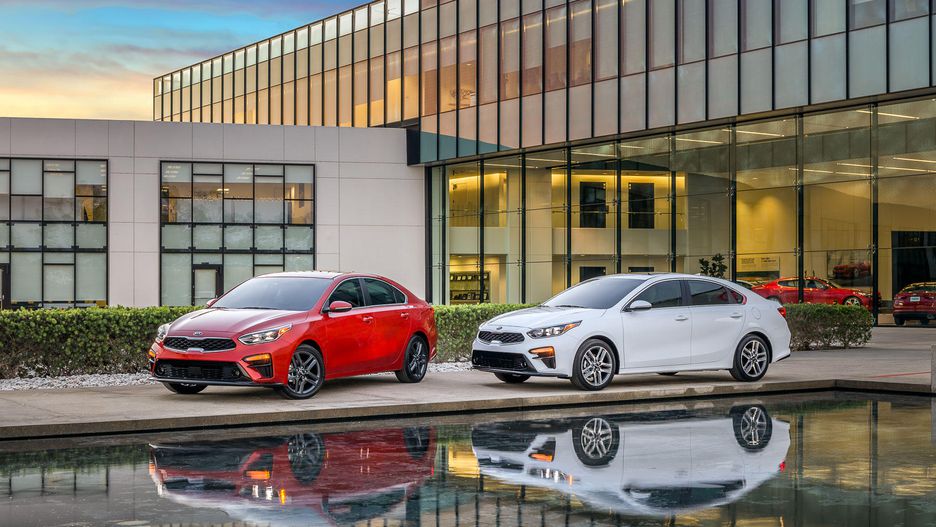 We all know Kia is making a comeback in Pakistan with the help of Lucky Cement Group. Previously both the Kia and Hyundai were under the umbrella of Dewan Motors. But when Dewan stopped making these Korean cars, the parent companies were after new partners in Pakistan to resume selling their cars. Hyundai partnered up with Nishat Group whereas Kia went with Lucky Group. And now that Kia has unveiled its 2019 Kia Forte, it is maybe the best bet for Kia Lucky Motors to combat Toyota Corolla and Honda Civic in Pakistan.

Kia has revealed the updated 2019 Forte at the ongoing 2018 Detroit auto show. The new car is sleeker and has more coupe-like exterior than its previous iteration. Kia says the new Forte 2019 takes its inspiration from its sportier sibling Kia Stinger. 2019 Kia Forte has adopted a cab-rearward exterior that gives it a more of a fastback kind of a look. The new 2019 Kia Forte is 182.7 inches long, making it 3.2 inches longer than the previous car. It is also 0.7 inches wider and 0.5 inches taller. 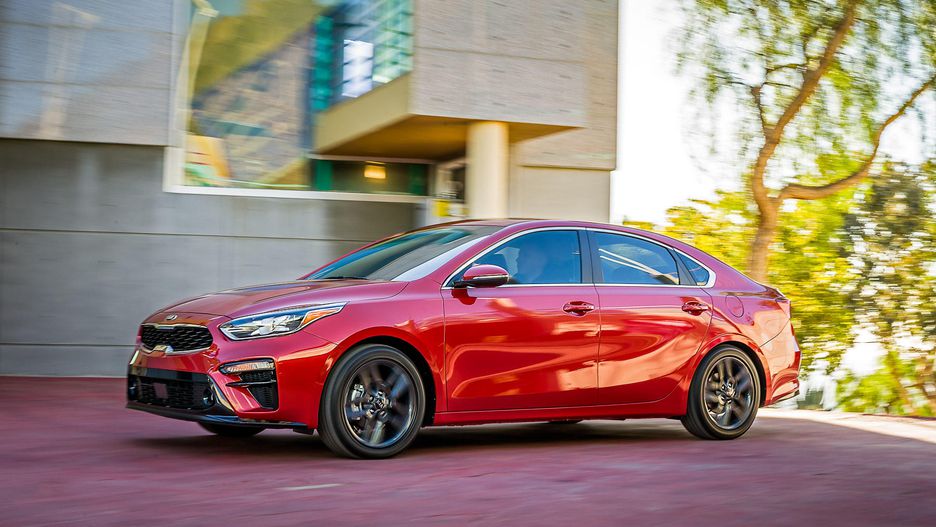 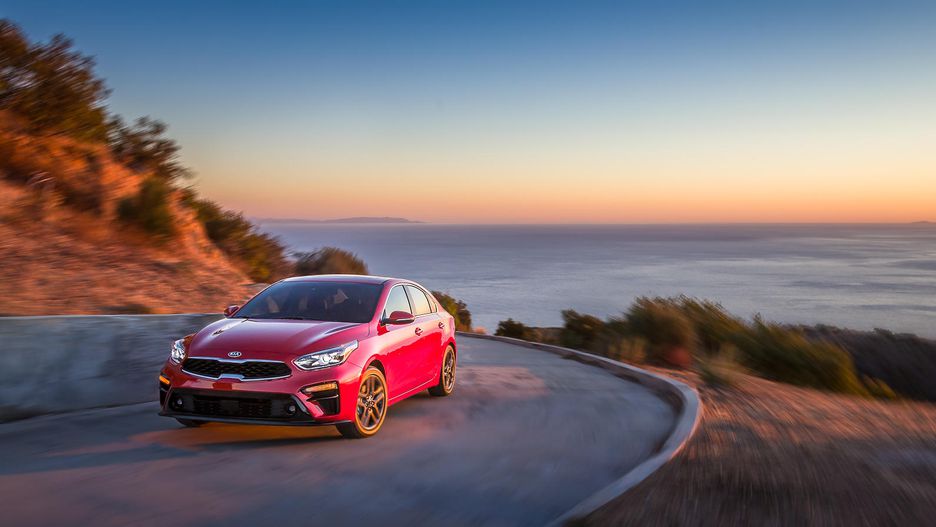 Kia has not only improved the suspension setup of the new 2019 model but has also improved the electronic power steering of the car to give it more feel and feedback friendly.

As for the drivetrain is concerned, the new car is available with the same 2.0-liter 4-cylinder motor available in the previous Forte. The engine makes 147 hp and 132 lb-ft of torque. The engine is available with either a standard six-speed manual or Kia’s new Intelligent Variable Transmission (IVT) which is basically Kia’s version of continuously variable transmission.

We hope Kia Lucky Motor will seriously think to launch the new 2019 Forte one day.

2019 MINI Cooper is more British than ever!