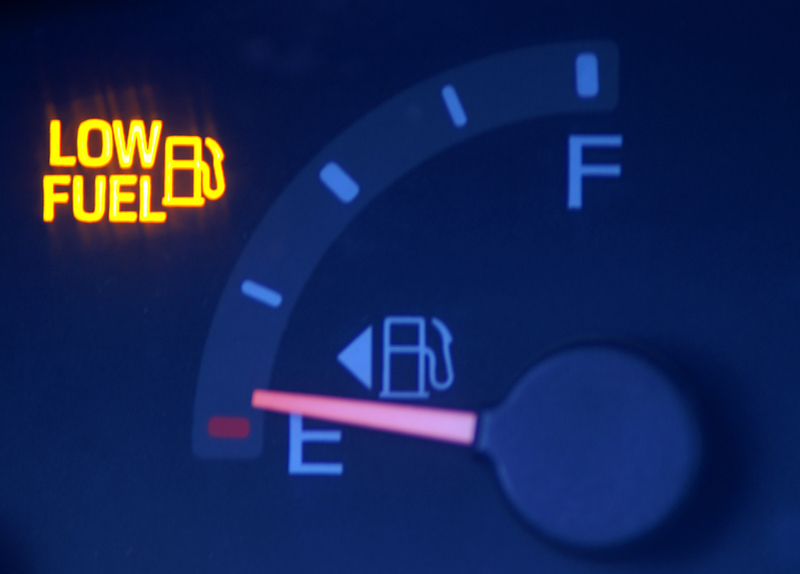 4 reasons you should never run low on fuel

It has been observed that sometimes people drive their cars with very low fuel in the tank. This habit is very damaging to the car’s fuel components and even its engine. Some people say I know my car it would not stop even if the fuel light is on. Most of the people do not realize that running low on fuel can actually cost you more. 25% of drivers believe that they can cover up to 60 km, once the fuel light turns on.

Also Read: 7 reasons why car wrap is better than a new paint job

The following are the reasons explained why you should never run low on fuel.

1- Effect on the fuel pump 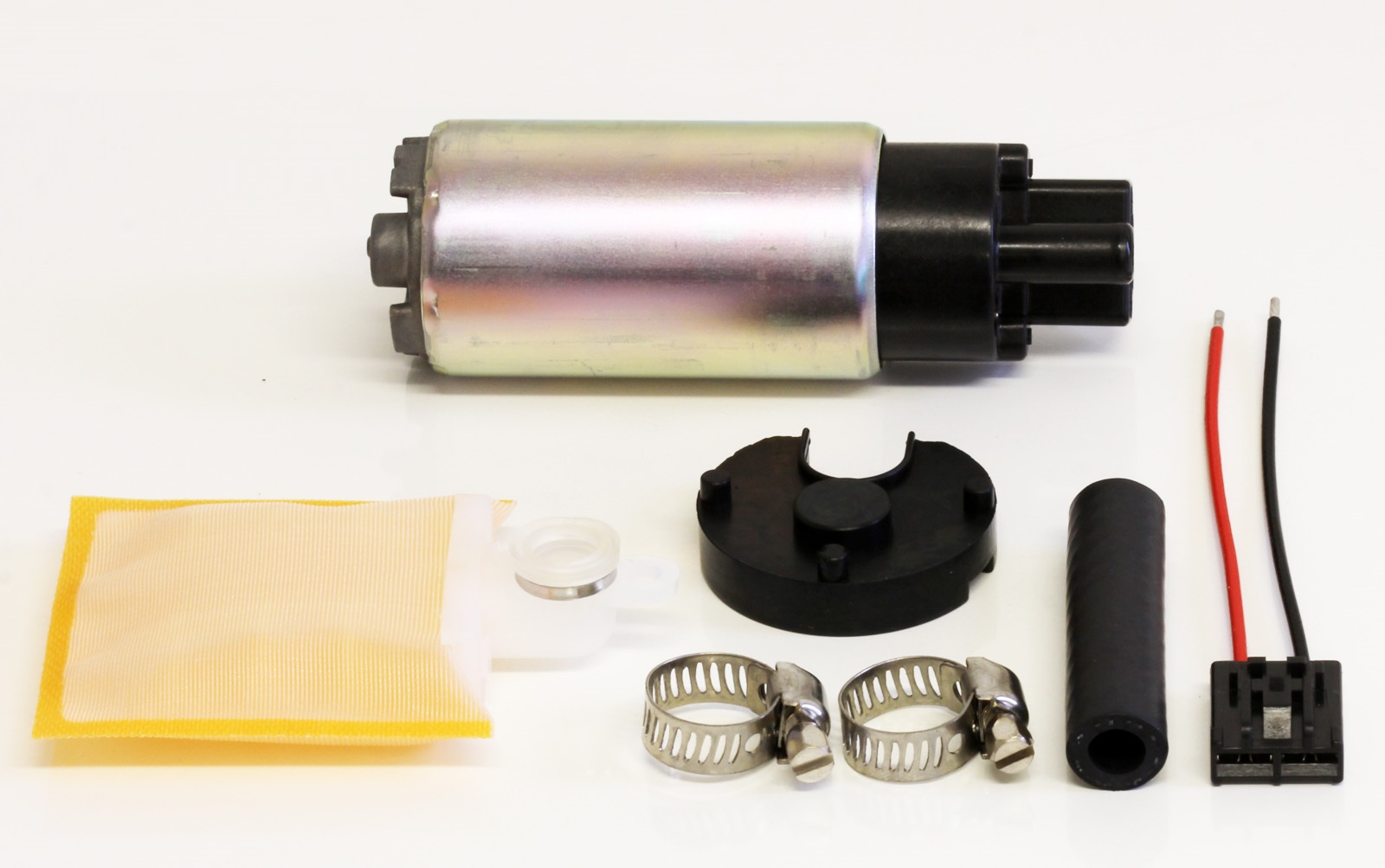 2- Settled particles in the fuel tank 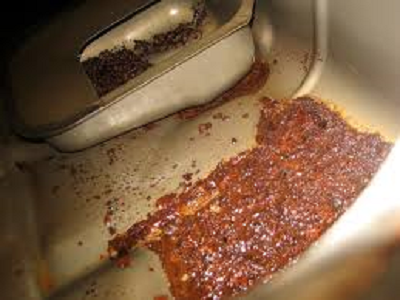 The fuel in Pakistan contains many contaminants such as water and dirt which settles in the bottom of the fuel tank. If you run low on fuel, there is a high probability that these settled particles would be sucked by the fuel pump carrying them to the engine. That means not only poor fuel economy, rough engine operations, as well as the danger of clogging up the injectors.

The fuel gauge of the car could be inaccurate. This can happen to old as well as new cars. The needle hits E on the dial and you think you can easily do, let’s say, 80 km. But instead, you might completely run out of fuel after 20 km. So try not to take a chance especially if you have an older car.

Petrol stations running out of petrol can also be a problem. Although it hasn’t happened in the recent past, but it was a frequent occurrence a few years ago. So you must have some backup in the fuel tank instead of taking a chance. 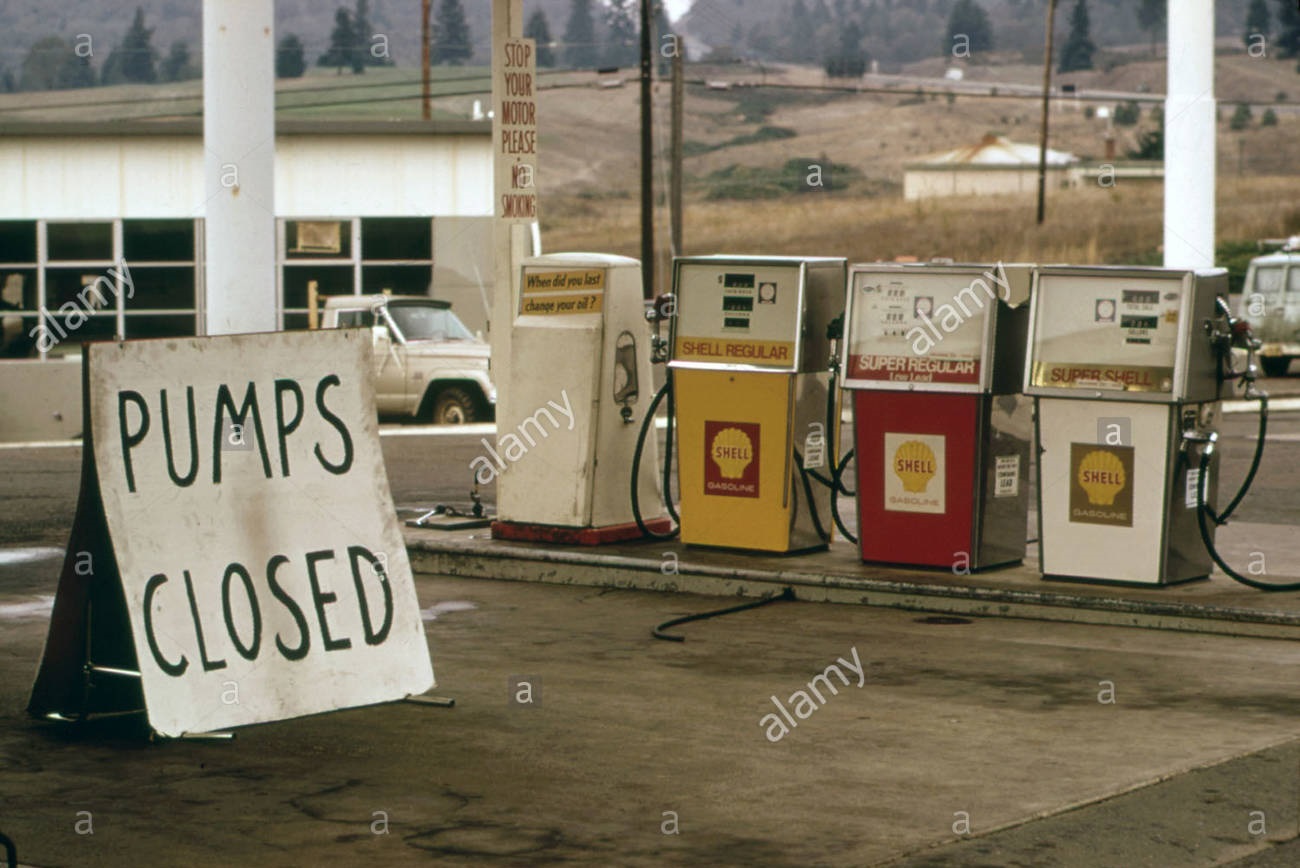 Before ending the blog, here’s a pro tip; try to keep at least ¼ of the fuel tank filled to avoid all the above-explained problems. Keep that tank filled and enjoy a care-free ride.