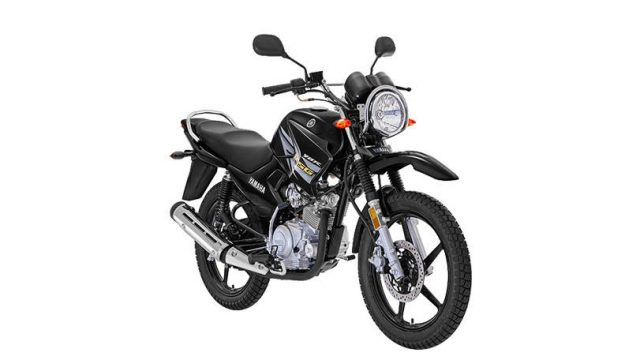 The bike manufacturing companies have not brought good news for local consumers at start of the new year. After Atlas Honda, Yamaha Motor Pakistan has also hiked the prices of its all bikes by Rs6,000. As per a notification by the company, Yamaha will implemented these prices from January 7th, 2021.

Earlier in October 2020, Yamaha Motor Pakistan had also increased the prices of its different models up to Rs6,500. 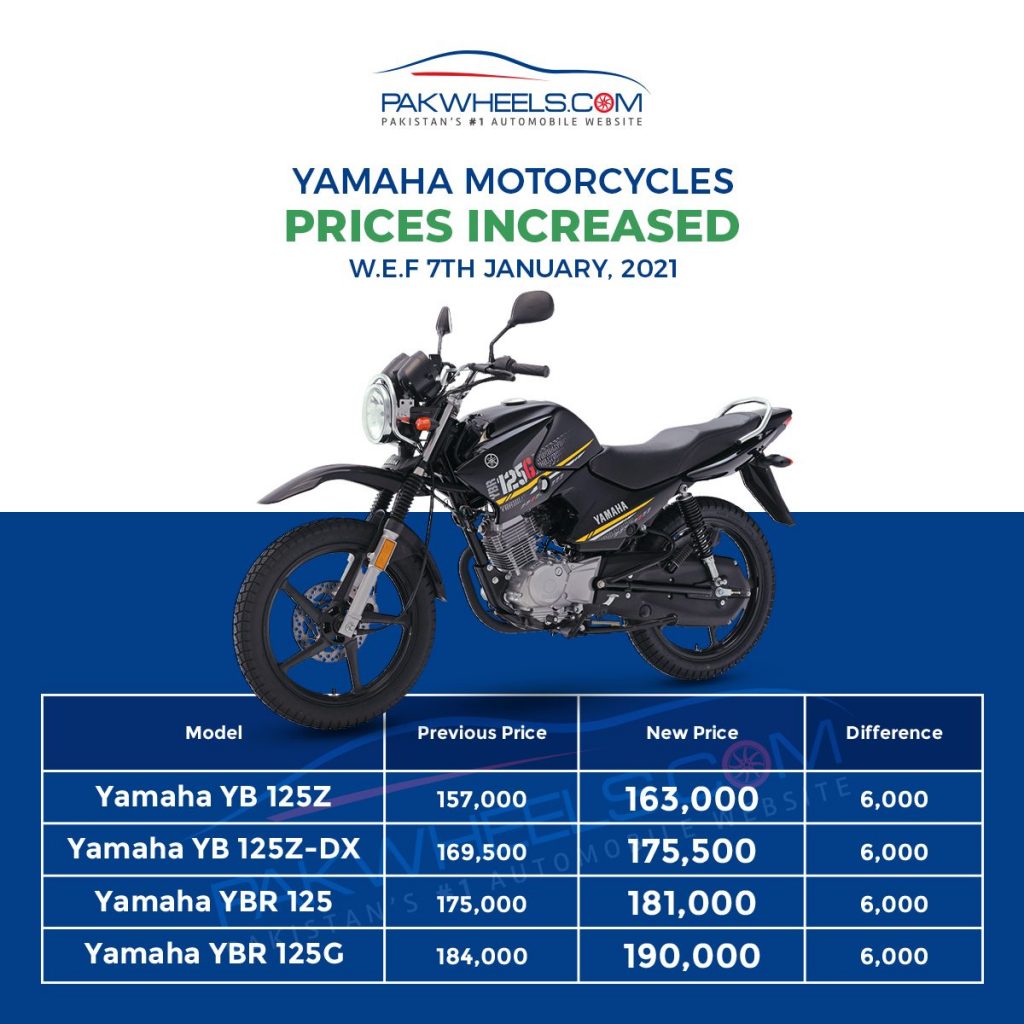 While people wished each other a happy new year, Atlas Honda was planning to jinx it. The company announced up to Rs. 3,000 increase in its bike prices on Monday. Ergo, Honda bikes got pricier starting the 4th of January 2021.

The rest of Honda bikes will cost the same as last year.