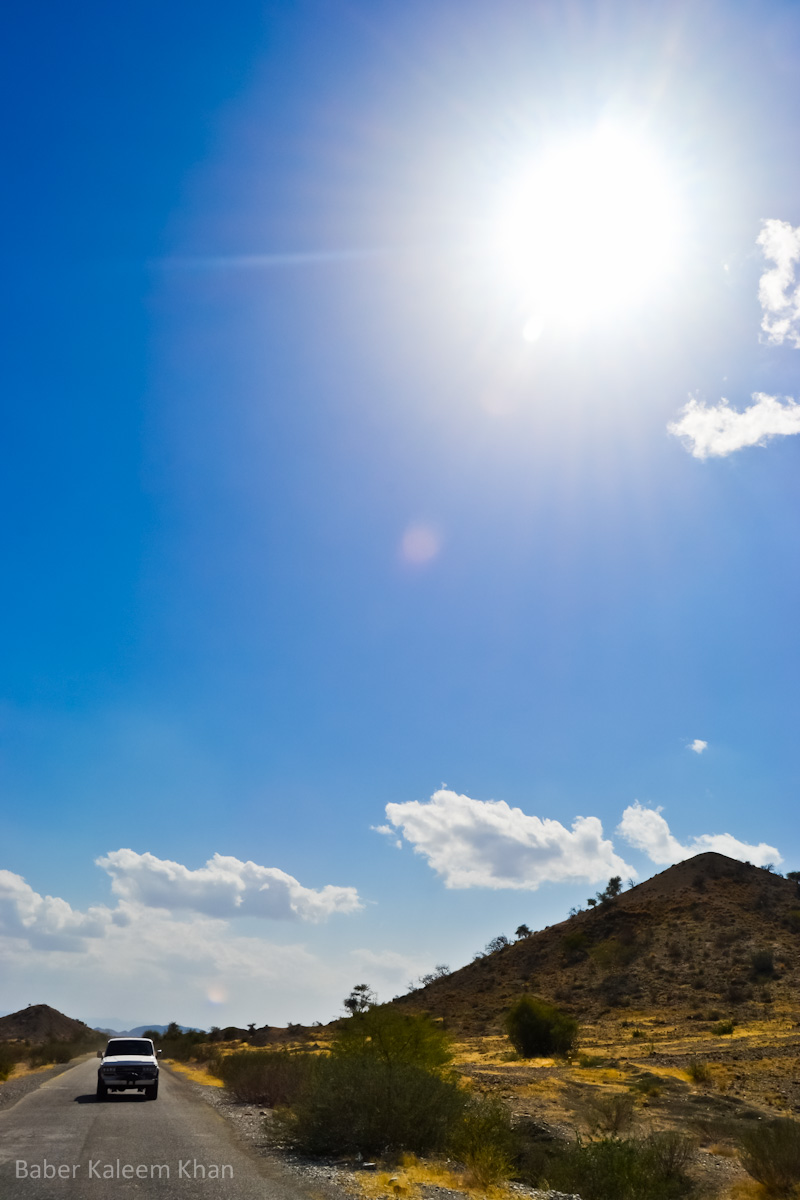 Most of the 4x4s (and fwd cars) have independent suspensions; Pajero, Land Cruiser, Jeep, MUTT and McLaren MP4-12C as well and while you can’t possibly swap the front axle with the rear one in an MP4-12C but you can in a MUTT, with some basic tools – 1500 FT. above sea level in moon light.

All you need is almost 30 minutes to swap the axles and(/or) repair the bearings to make the vehicle three-wheel-drive as during off-roading, push is better than pull and therefore, when the rear-right-axle broke, we had to swap it with the front-right-one.

Now I understand why my parents and their parents resist change, resist computers because they are not something which you can truly rely on – as a software developer can cook and wash dishes but a chef can’t develop and(/or) fix problems in a software.

The point of my traveling has always been about exploring the wilderness where the true beauty of the world lies for us to embrace. The cars’ of future will limit our freedom of exploring such places, as the problems in them will have to be solved instead of being fixed.

There’s a big difference between solving and fixing.

During an African safari, if a Cheetah or a Lion comes too close, even though you know that it could’ve hurt you but for you it was an adventure, a memory that would live forevermore in the sweetest part of your life. The thrill of risk taking always leads to adrenaline.

The trip exploded with fun when the MUTT broke down while climbing a steep incline, the mechanic to whom we dropped off the MUTT previous day for greasing out the bearings and stuff didn’t do it and it broke.

We left off without a single regret and started to climb 2500 ft. to reach 4000 ft, rather walk over the path of the Land Cruisers which was quite long and returned later to fix it which we did as the wind was too cold for us to camp at the top so we came down to 2000 ft. at an open ground to base camp in moon light.

The serenity of walking under the light of moon and stars is beyond my grasp of explaining. When the darkness falls, moon lits the world around and when moon is setting down, stars take up its job and even in all our loneliness – there’s someone shining some light on us.

Due to full moon and the exhausting journey on foot, passengers of MUTT couldn’t enjoy star gazing through the telescopes as the moon set down after 4.30 .AM and we slept through the an hour and half when the moon was down and telescopes were out.