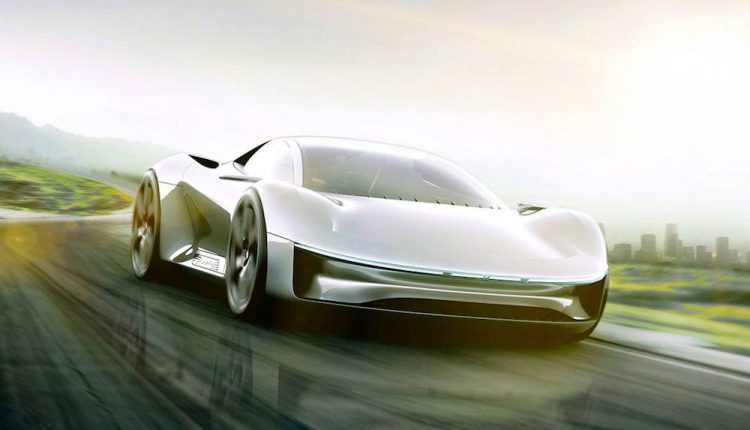 Apple’s project of developing an electric self-driving car has a long on-again/off-again history. This time, it’s back on! Yes, the tech giant is still working on an Apple Car and is planning to launch it in the market two years ahead of its initial schedule.

History of the Apple Car

Apple’s big move of stepping into the automotive industry dates back to 2014. That’s when the company started working on an electric car with a force of 1,000+ employees and called it “Project Titan”. At that time, they had a timeline of delivering an Apple Car by 2019 or 2020.

However, things couldn’t go the way they planned. The Apple Car project took many hits since the beginning. From internal conflicts to leadership issues, several factors left the future of Project Titan in doubt. Matters got out of hands in 2019 when the company laid off 190 people from the team to scale down the project.

Recently, “two people familiar with the matter” have reported to the media that the Apple Car is still alive. The sources also stated that the company is testing several prototypes in America as well as working on massive production of the car components.

According to the same unnamed sources, the company is targeting a 2024 launch. Although the information is not official, the news is thrilling for the automotive industry.

For the most part, Apple has kept its “revolutionary” car designs under the wraps. Other than the apparent features of being electric and self-driving, here’s what else we know:

Apple stepping into the auto industry with an electric and autonomous vehicle can be ground-breaking. However, the history of the “Titan Project” is keeping us from having high hopes for the future of Apple Car. Moreover, Apple still hasn’t figured out the manufacturing partnerships, sales, and supply chain issues.

In the words of someone who has been a part of the Titan team: “If there is one company on the planet that has the resources to do that, it’s probably Apple. But at the same time, it’s not a cellphone.”

Let’s see if the company stays focused on their new plan of delivering the final product by the end of next year. Besides, Pakistan has recently got an Electric Vehicle (EV) policy approved in the country, but it’s going to be a long time before we can lay eyes on an electric Apple Car here in Pakistan.

Come back to the PakWheels Blog for more Apple Car news and share your thoughts with us in the comments.

MG Sedan And Another SUV Coming To Pakistan