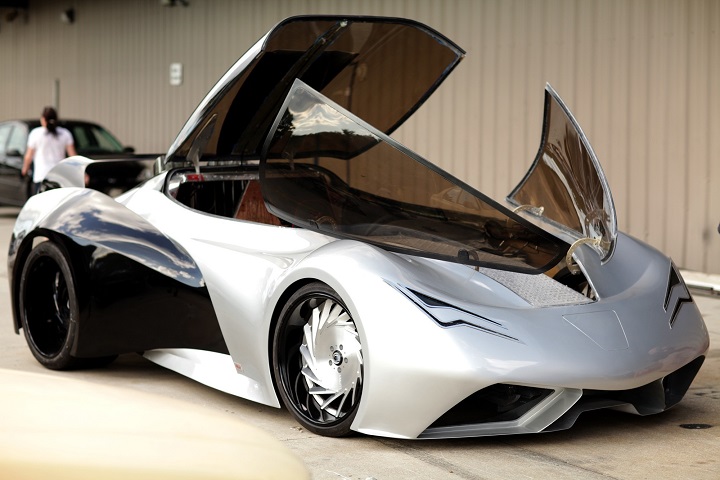 John Cena is one of the world’s most famous professional wrestling star and a well renowned petrol head. John Cena loves cars especially classic American muscle cars which is why he has over 22 of them. The staggering list includes:

We’re sure you’ll all agree that is one seriously impressive car collection that’s only going to get bigger over time.

By far the most impressive car in his collection though is his custom InCENArator. Built by Parker Brothers Concepts the InCENArator is based on the Chevrolet Corvette C5 and was built with one purpose in mind: showing off. You enter the car through the top section of the glass roof and if that wasn’t enough, to go along with the futuristic look of the car it also actually has flamethrowers which have the ability to shoot four-foot flames from special vents on the rear deck lid. 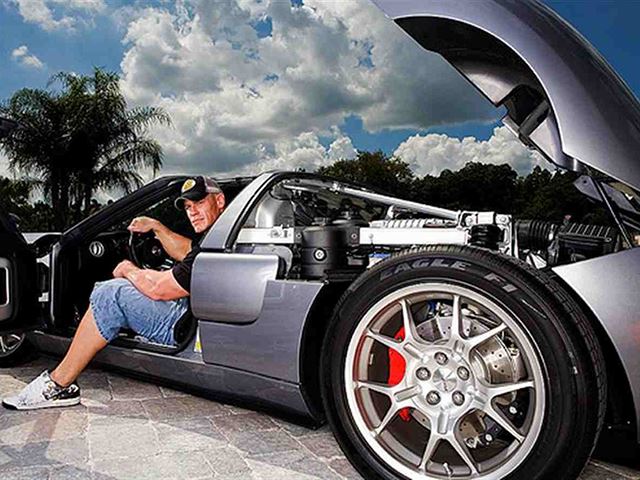 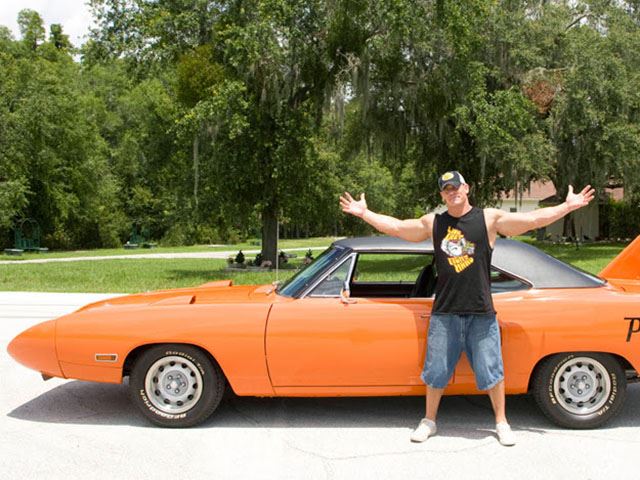 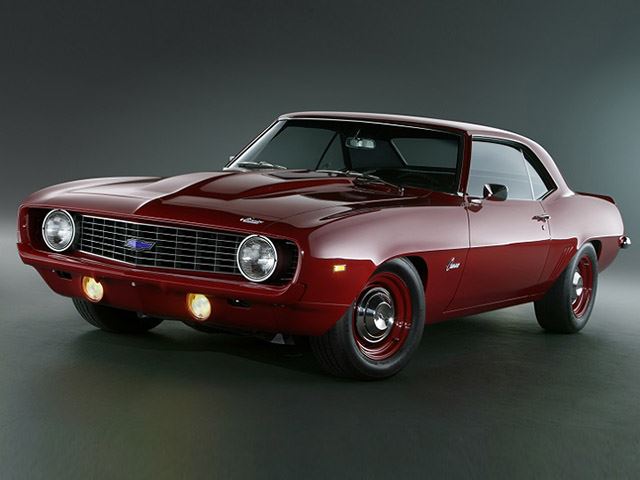 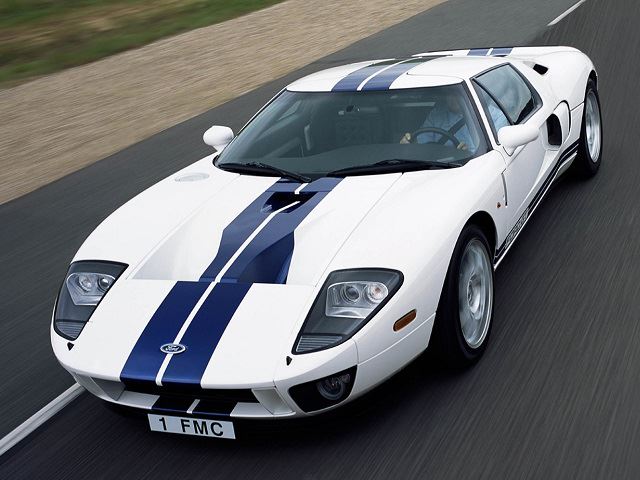 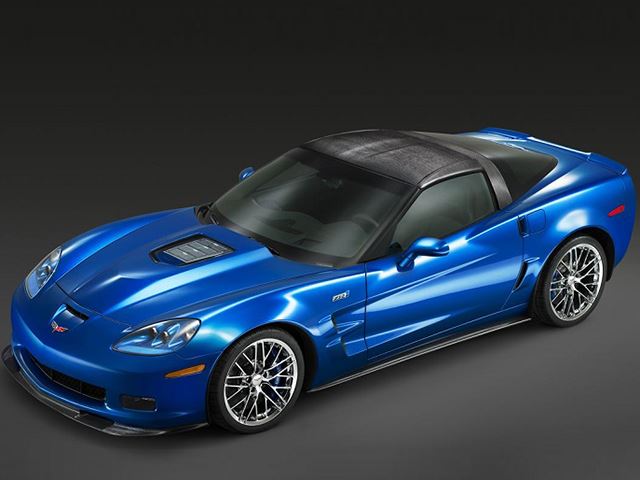 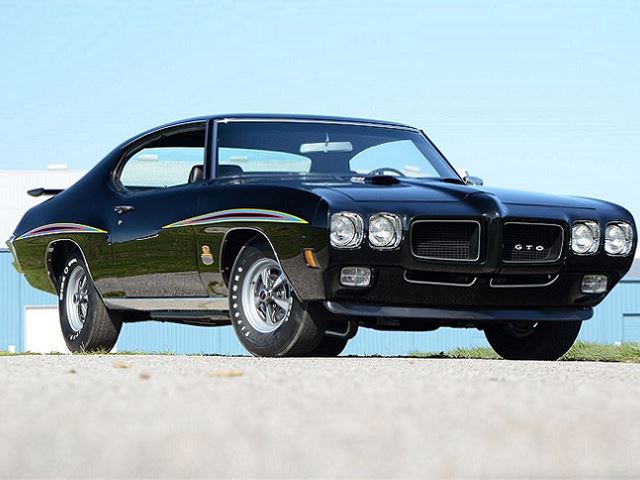 Pakistani Automotive Market Is Slow To Adapt To New Cars