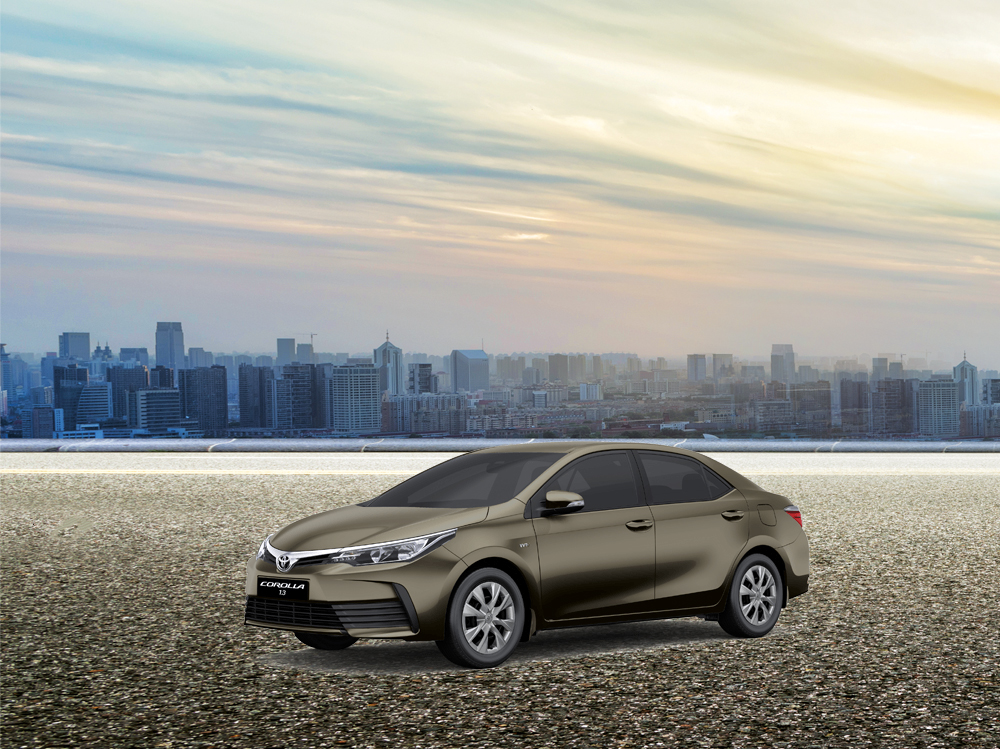 Will there be no Corolla 2019 GLi and XLi in Pakistan?

Since the beginning of this year, the rumors regarding the discontinuation of Toyota XLi and GLi are in rounds, different people from different walks of life are giving arguments regarding the discontinuation and continuation of both these sedans. Will IMC truly discontinue its top-selling sedan cars, will there be no 2019 Corolla XLi and GLi for Pakistanis next year and could the company bring in some other car in their place? These are the questions that need to be answered.

Toyota IMC has been testing Toyota Bezza 2019 in Pakistan and reportedly might launch it in Pakistan, however, according to my humble opinion, the company might not ship it in Pakistan because PakWheels.com has been informed by a credible source that the company will be scrapping Corolla GLi in favour of 1300cc Vios, which is already available in different parts of the world including India and China.

Read Also: 2019 Toyota Avalon and Camry to arrive in TRD models too

Moving onwards, as far as the discontinuation of XLi, I am a bit sceptical about it, as the company launched 4-gear automatic Corolla XLi a few months ago in Pakistan, but, it is quite possible that the company phase out manual XLi in favour of Vios– meaning there might be no manual Corolla XLi in the market.

Yesterday, I was talking to an industry expert, and he also pointed out the same notion that he is quite sure that Vios is coming to Pakistan as it has been launched in India, however, it is still unsure whether or not the XLi and GLi variants be discontinued.

It would be great to see whether Toyota IMC is ready to scrap its top selling-sedans in Pakistan or not.  Just in the last three-four months, the company sold 18,814 Corolla units in Pakistan almost 2 thousand more units compared to the same period of the corresponding year and the major chunk of these cars are either XLi or GLi. The sales of these particular sedans are still going strong, so the discontinuation of GLi and XLi would be an interesting sight for local car enthusiasts and Corolla lovers.