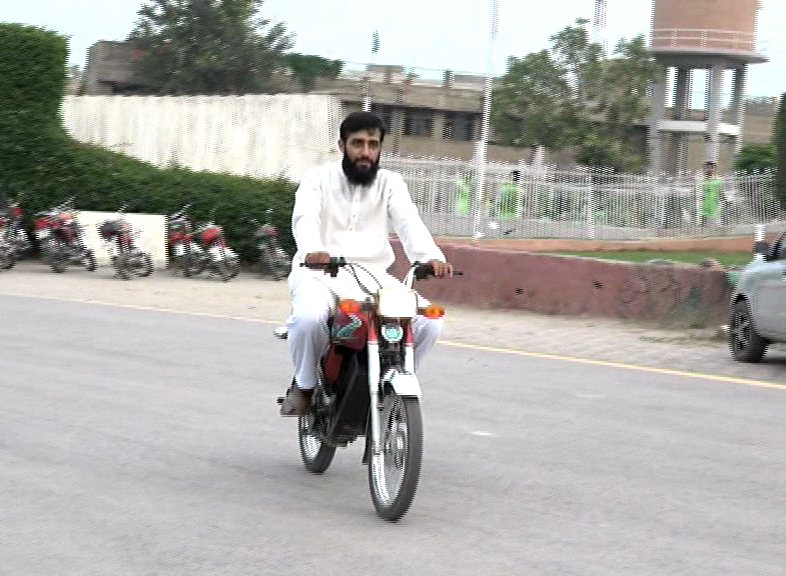 An engineer from Peshawar modified 70cc bike into electric bike

Shahryar, a young engineer from Peshawar has modified a gasoline-powered bike into an electric bike to promote a healthy and clean environment in the city, reports a local media outlet.

As per the details, the batteries of the bike take up to three hours to charge and in one go can cover a distance of up to 102 kilometers. While speaking to the media, Shahyar told that one can travel a distance of over 100 kilometers in just 15 rupees. 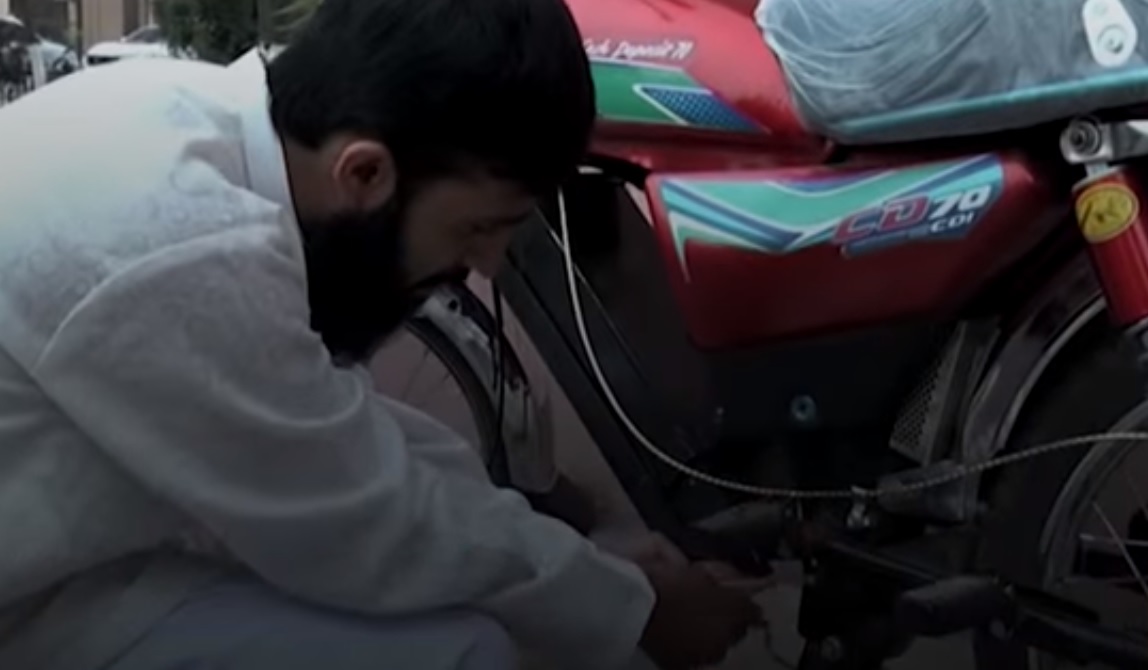 It is imperative to mention here that the bike has not been made from scratch, instead, a local bike has been put to use for this purpose. It can carry no more than 250-kilogram weight. The bike has been modified and the batteries have been placed making it an E-bike, which is environment-friendly as well. He further stated that with the help from the government, he can even modify a gasoline car into an electric car. 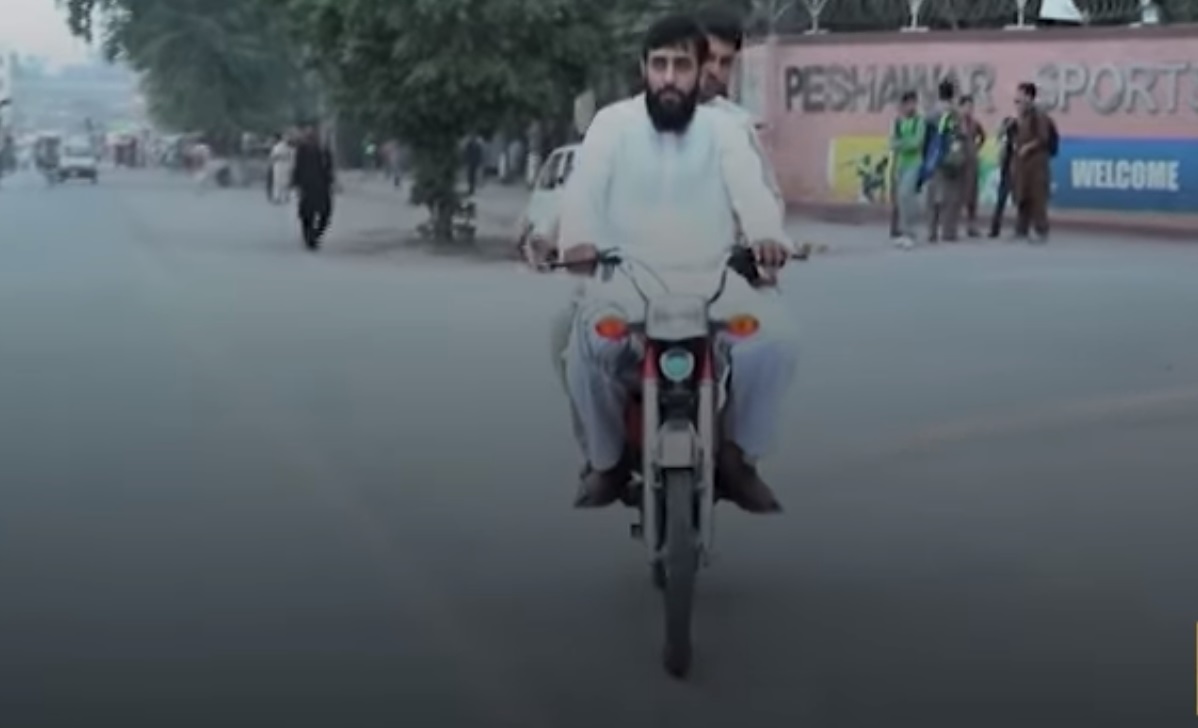 Around the globe, the use of electric vehicles is picking trend in order to protect and clean the environment. This invention by a young engineer is impressive and the government should do more to curb gasoline-powered vehicles from the country.

Let’s wait and see what incentives the government can provide in this regard. Stay tuned to PakWheels.com for more updates.

Things you can do if your car’s RPM fluctuates