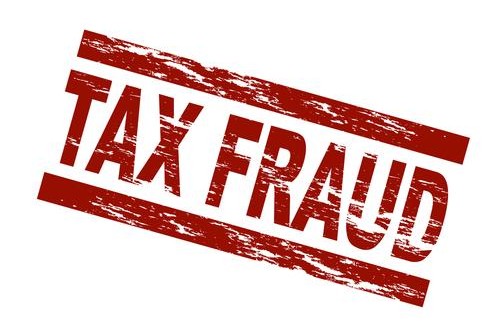 On 8th November 2018, the Federal Board of Revenue’s Intelligence and Investigation-Inland Revenue Service (IRS) raided the office and factory of Exide Batteries in Karachi over tax evasion, reports a local media outlet.

According to the news, following the orders of Chairman FBR Muhammad Jahanzeb Khan, a team in Karachi, which was headed by Muhammad Arif, who is an Additional Director-IRS, raided and confiscated all tax records of the company and declared this a case of massive tax fraud.

The operation was supervised by the Director of IRS Intelligence, Karachi, Abdul Rehman Bullo. It was also mentioned that the company was involved in sales tax invoice fraud with the local vendors and Gul metal that led to the loss of 50 crores, denting the national treasury.

After the news surfaced, PakWheels.com tried to reach out to the officials of Exide Batteries but received no response. However, please stay tuned for further developments in the story.

It is important to mention that the crackdown on tax defaulters has been initiated on the order of PTI’s government, and Exide Batteries was one of the first companies to get caught for tax frauds.