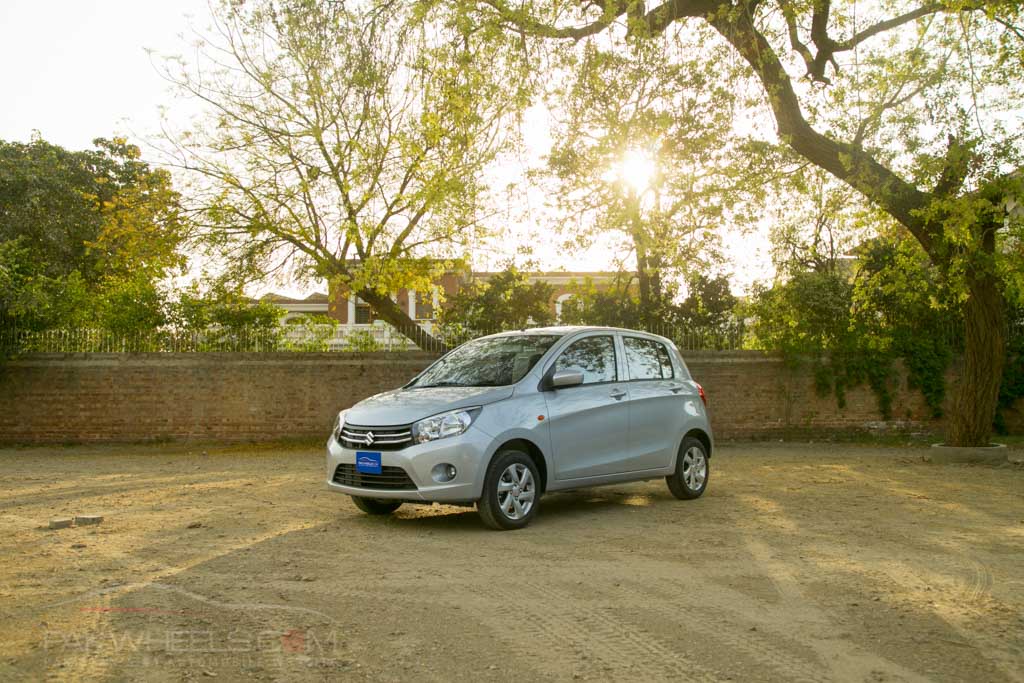 The Federal Cabinet, in its second meeting on Friday 24th August 2018, decided to allow Suzuki Mehran and Suzuki Cultus to be used by 17 and 22-grade officers. Among many other decisions being taken to observe utmost austerity in the country, the government has announced that the 17 & 22-grade officers will be given Suzuki Mehran and Cultus cars for their use, and all other vehicles like SUVs and high-end luxury cars that were misused previously will be taken away and put up for auction.

In order to strengthen the state’s economy, earlier, the newly elected Prime Minister Imran Khan announced to auction off all the ultra-luxury bulletproof and other cars from the PM House. The money generated from the auction will be used for the welfare of the people.

For the latest news updates, stay tuned to PakWheels.com.