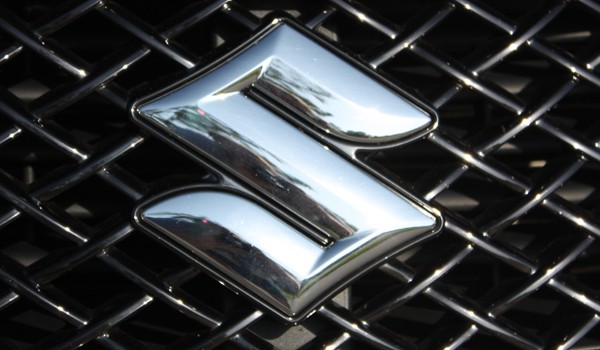 In a shocking discovery, the Pakistan Board of Investment (BOI) has refused to bend to the pressure from existing auto manufacturers.

Speaking to a group of journalists on Tuesday (28th March 2017), Board of Investment (BOI) Chairman Shah Jahan Shah cleared the government’ firm stance, once again. He insisted that stakeholders are least interested in making amends to the recently approved Auto Policy 2016-21 under the influence of any existing or new market player.

While speaking to the media personals, he remarked, ‘Pakistan has already been criticized for an inconsistent policy. Therefore, the government is not in a mood to amend this policy under any pressure to accommodate some auto players.’

Thus in the light of above statement from the head of BOI, it is quite clear that the government is very staunch in its ‘No-Go’ approach towards any amendments in the Auto Policy 2016, which was designed primarily to bring in new players and improve the Pakistan’ vehicle standards via competition and new technology.

Sources report that Shah’ remark came following after the news of Pak-Suzuki’ veiled threat to review its new investment plan worth $460 million if the government did not consider its plea for incentives. Considering the multitude of players gunning to enter Pakistani auto industry, it does not come off as a massive surprise that policymakers are finally starting to realize how to get things done. Renault, Ghandhara Nissan, Nishat Group, Kia, and Hyundai have already contacted BOI for the much-coveted incentives.

It should be mentioned Dewan Motors, and Al-Haj FAW have also sought these incentives, but as reported by sources, both these cases fall in the gray area. Thus, the final decision on both these cases is still under consideration.

Coming back to the topic at hand, as per the BOI officials’, Pak-Suzuki has been operating in Pakistan for the past two decades and thus, does not falls in either brownfield or greenfield category. As mentioned earlier, the government is adamant on stating that the new auto policy is designed for Brownfield and Greenfield investments with no incentives for the existing market players.