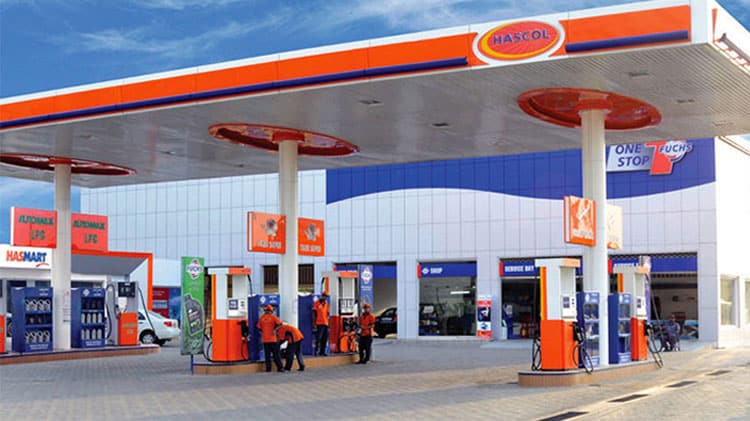 As per the notice, sent to Pakistan Stock Exchange, by the company, its net profit for the second quarter that ended on June 30, 2018, is down by 25.2% to PKR 298.5 million, whereas in the same period of the corresponding year, the net profit was PKR 399 million.

Aside from the decline net profits in the second quarter of the current fiscal year, the net profit of first half of the year (H1) surged to 33.2% from PKR 771 million to PKR 1.028 billion.

Moreover, the net revenues also soared by 55% in the quarter that ended in June.

It is imperative to mention here that Hascol Petroleum was among the first oil companies that asked the government to revise and upgrade petrol specification to protect the environment and health of the public after Honda’s complaint against some oil companies which were selling gasoline containing a dangerous level of manganese.

Moreover, Attock Petroleum’s net profit saw a robust growth and was up by 6.81%, which even the industry analysts lauded.