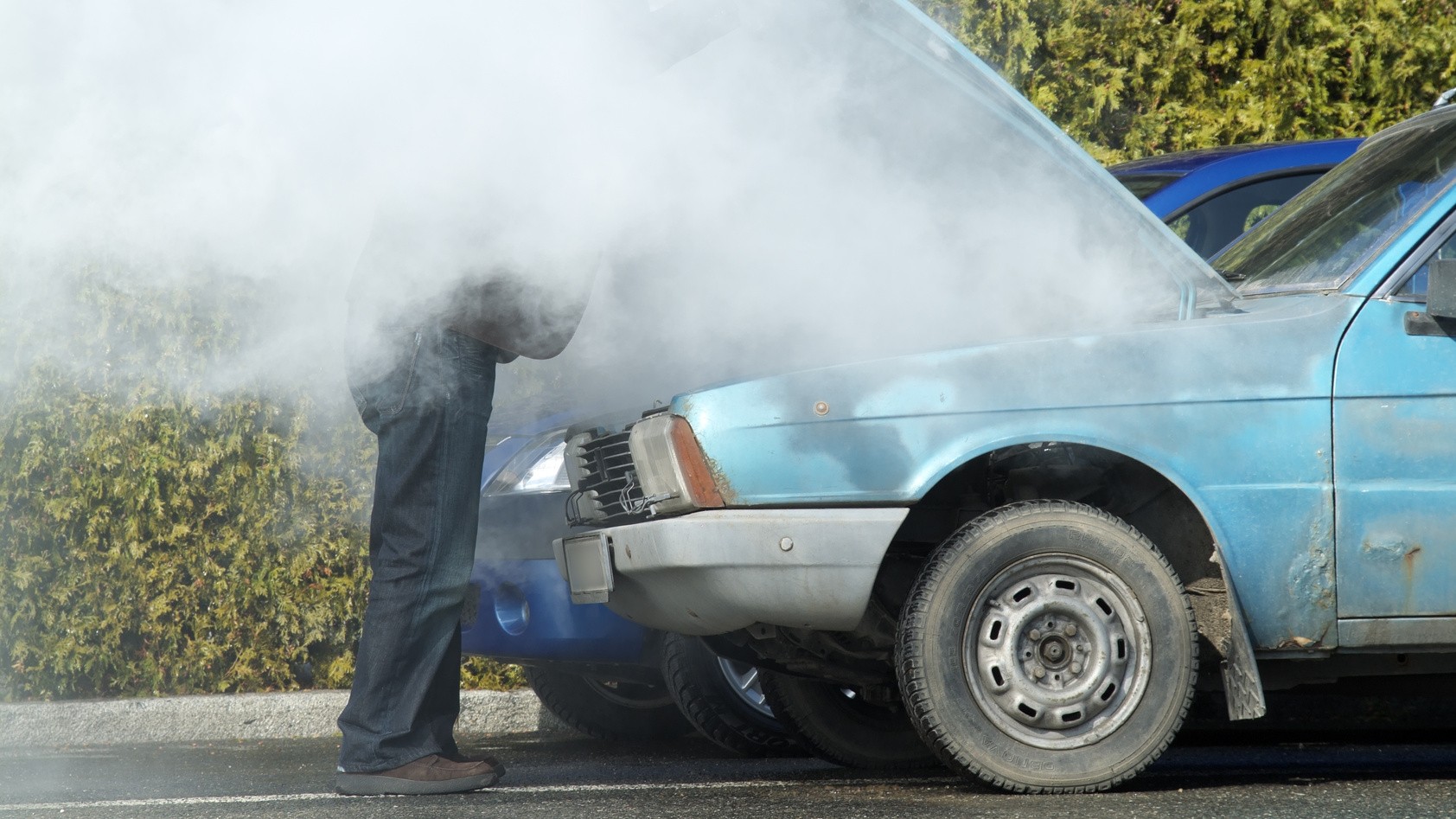 ALSO READ: Why You Should Stop Spraying Oil Under Your Car

The mechanics of the thermostat are simple, sort of. There is small capsule on the engine side of the thermostat that is filled with wax that expands or contracts depending upon the temperature of the coolant. There is this small pin pressing into the wax. Around that pin is a spring that stops the valve from opening. The wax melts inside the capsule with increase in temperature, as a result, it expands and pushes the pin out. Pin is held inside a bracket attached to the body of the valve, at the other end of it. It pushes against the bracket and opens the valve to let the coolant in. Simple, eh?! 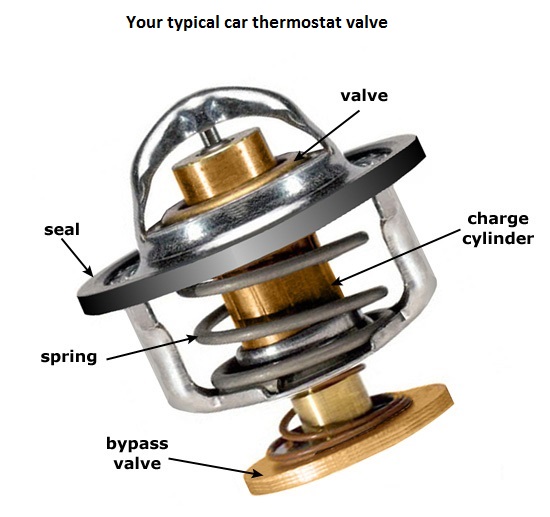 Removing the thermostat from your car, big or small, is not a good idea. Instead of actually finding the reason why their cars are overheating, people usually choose a shortcut and just throw the thermostat valve out. Overheating could be something as simple as your thermostat valve being stuck closed or your radiator being clogged or even air in the cooling system. In severe cases, it could be because of reasons like a blown head gasket or worse, your cylinder head might have gone kaput.

Removing your thermostat will prevent your engine to reach its optimum operating temperatures. Engines are designed to work at their max potential when they are all warm and toasty. Optimum operating level means your engine oil being at its best viscosity, your engine hardware at its best temperature so it generates less friction, your charge (mixture of air and fuel) being ignited at the best temperature to extract as much bang from it as possible (otherwise you’ll get bad fuel average from your car), and a host of other things. Running your engine without a thermostat will, for a lack of better word, ‘over-cool’ your engine, and that is big no. This can seriously harm your engine and reduce its life by increase in premature wear and tear of its components. Trust me, I know. I have personally killed an engine like that.

Have your engine pressure tested from a good mechanic/workshop if it’s overheating and keep that small yet very significant part of your engine where it belongs… inside the engine!

Honda Atlas Cars Made A Profit Of 3.16 Billion Rupees Without Launching The New Model Of Honda City

Diesel In Petrol Tank: Things To Do & Not To Do

How to Fix Overheating Car Engine?