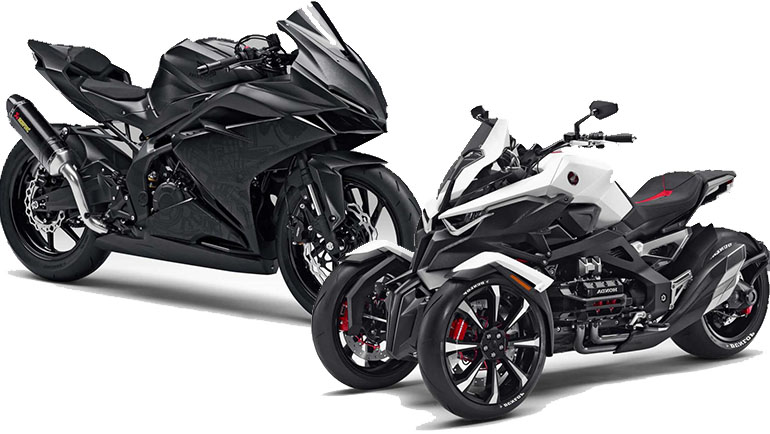 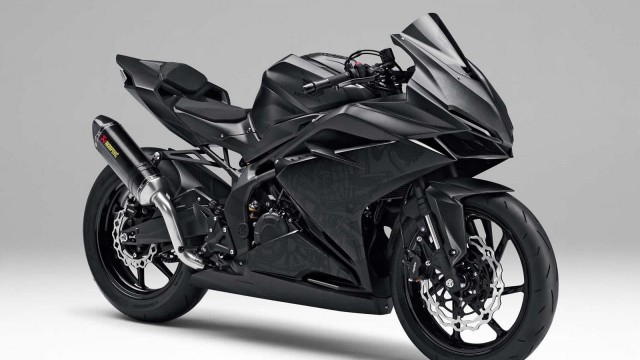 For Sale on Pakwheels: Heavy Bikes

The NEOWING is the most radical of the concept super bikes as it features a three-wheeler design for increased stability on straight roads and to provide a much more sporty feel around the corners. The NEOWING comes equipped with a hybrid drivetrain that includes a 4-cylinder horizontally-opposed engine coupled with a couple of electric motors. Honda claims it will provide “plentiful torque for powerful acceleration”. 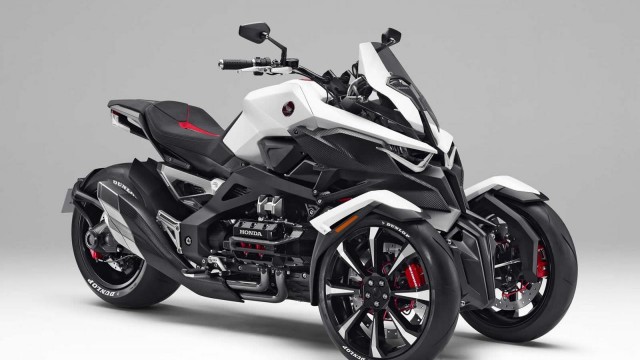 For Sale on Pakwheels: ATV

Now if your into bikes then you will have most probably heard of the Honda Super Cub, it is the worlds most produced motor vehicle in history with nearly 90 million having been made since production started in 1958, and with the EV-Cub concept it looks as if Honda is having a throwback to the olden days. The design looks like a modern version of the Super Cub and as the name implies it is an electric bike. Honda is branding the EV-Cub concept as a personal commuter good for short distance. The battery of the electric vehicle is fastened in the lower central area, in order to make mounting and dismounting very easy, the battery can also be easily removed so you can take just the pack with you inside your house to charge, and then no one would ever be able to drive off and steal it to. 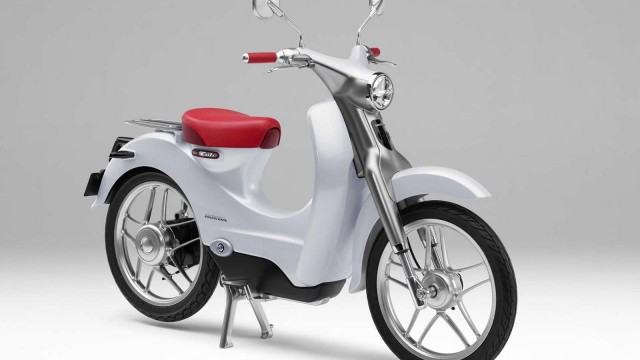