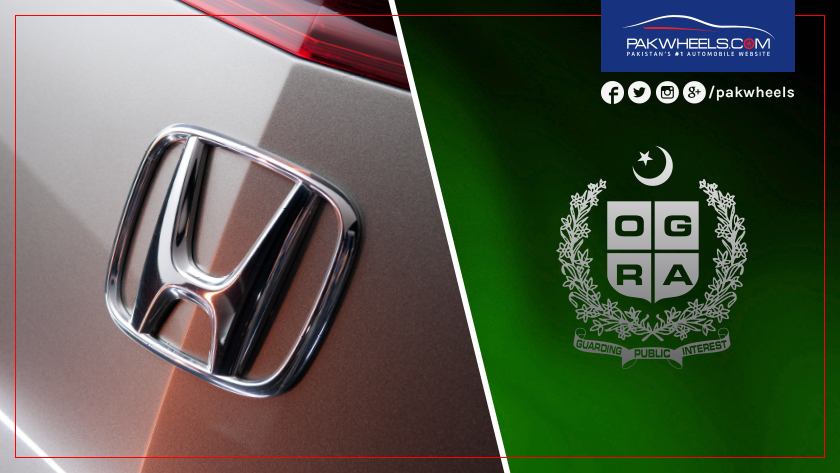 Petroleum sales in Pakistan have spiked since the year 2015, and more is to be expected due to the undergoing Chinese-backed transportation and other automotive projects. However, the current concern regarding petroleum is neither its sales not the prices instead it’s the presence of an additive “manganese” in the petroleum.

Manganese can be used as an additive in the petroleum products to make it appear like high-quality petroleum. However, not only this can decrease the economy of fuel, but it can affect public health and environment due to the emissions.

According to the media, in Islamabad on Thursday, PSO and other gas regulators said that they would investigate the complaints filed by the few automotive company claiming that local oil subsidiaries have added manganese in their gasoline to make it look like a high-quality fuel.

The complaint was filed by the Honda Motor Company Pakistan subsidiary, Honda Altas Cars Ltd. In the complaint, they mentioned that the additive in the gasoline appeared to be harmful since it is damaging their vehicles. They stated that the additive was added to increase the Research Octane Number (RON) of the petrol.

Imran Ghaznavi, the spokesman of the OGRA, said that they would look into the complaint filed by the Honda.

The Honda Company has also provided the test results of the samples of petroleum that contains a dangerous level of the manganese. The result showed that there was up to 53 milligrams per kilogram (mg/kg) of magnesium in the samples, while the additive is considered to be a “danger level” above 24 mg/kg as stated by the Honda complaint.

However, the PSO spokesperson said that the company’s “products fully adhere to official terms laid out by the Ministry of Energy” and that all products are tested before they being released to the market and if they are below standards then they are rejected and returned. Head of Pakistan’s Oil Companies Advisory Council, Ilyas Fazil said on Thursday that he had not heard of manganese additives causing any problem in the industry. He further said that “other refineries are producing 90 Research Octane Number (RON), which is slightly lower than 92 i.e.pure 92 RON that is being imported.”

Moreover, we also reached out to Shell’s spokesperson, and the reply is as follow:

“Shell retail fuels comply with the MPNR Rules of April 2016 for local fuel specifications in Pakistan that do not specify any limit of manganese. All fuel imports are cleared by Hydrocarbon Development Institute of Pakistan (HDIP), the government designated laboratory that is responsible for ensuring fuel import quality. Shell has also been advocating for stricter specifications for fuels, and we welcome any discussion on the matter with relevant authorities and OEMs.”

We also reached out to new car importers such as Audi and Porsche Pakistan. And they also expressed their views saying that the government should look into this matter as this is a severe issue. Both Porsche and Audi Pakistan is producing turbocharged engine vehicles which requires high-quality fuel.