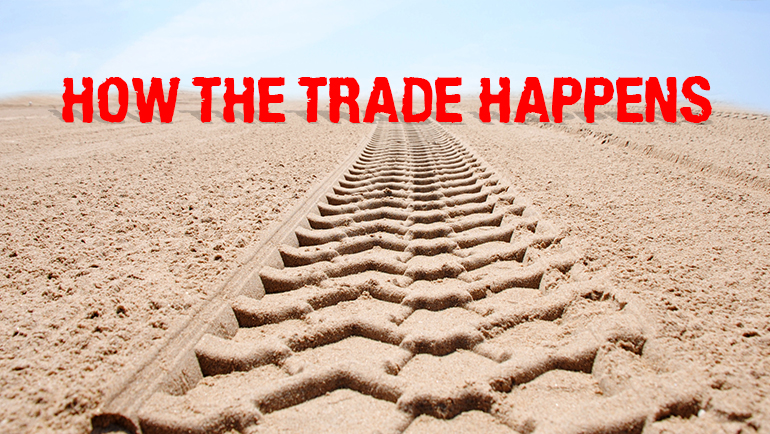 The news of government implementing taxes on monetary transactions isn’t new anymore, but the effects on different businesses pop up every now and then. I was in Karachi when current budget was announced, and the 0.6pc tax implemented on transaction and bank withdrawals. It is a vivid memory when the local traders’ union decided to boycott in the form of a huge ‘hartaal’ as a protest to the 0.6 percent tax. Long story short, the government agreed to some terms and reduced the tax in some cases, and everything went back to normal… well sort of.

A friend of mine however went for wheel alignment to our resident wheel balancing and alignment shop here in Rawalpindi. My friend and I have been going to that guy for a long time now. Although the guy has crappy old alignment equipment but somehow knows exactly how to use it and does a perfect wheel alignment. He has been into this work for a long time as well, and is actually quite well spoken, and is a literate. I mean to say he knows what he’s doing. I own a crappy old car and was looking forward to get some new rubber for it. Currently, I have A-Spec Yokos and they are horrible. There isn’t any other way to put it. My whole car rattles because of them. I am sure there are a few of you who think that they are the best, but to each to their own I think because I don’t like them and wanted to get a pair of fresh rubber.

I asked him if he has something nice and soft, something that provides a cushion for my car. And he just shook his head. That’s when he told me 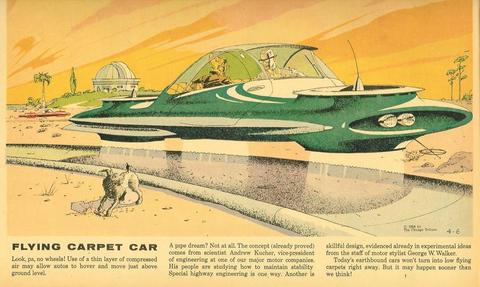 This was news to me. Because not too long ago, a group of friends were discussing tyres for a friend’s car and one of them mentioned tyres are cheaper now a days. I said the same to my alignment guy. He replied, “kahan jee!” (No way!) And then he started telling me his side of story. He really likes to talk so he takes his time explaining his experiences. I’ll just paraphrase what he told and will remove generic profanities used in the conversation.

He said, investors in tyre business have reduced their investment in import of tyres. According to him, they are not making enough money for all the hassle they face routinely. What an investor now does is: First, take the cash out of his bank, in Pakistani currency, change it to foreign currency, mostly US dollars, deposit said foreign currency into another account (of international seller/broker). This cycle combined with new taxation laws has made them lose money. And it’s not like they are tax filers so they can reclaim it back at the end of the year. Most of them are, and I quote, “tax chor” (Tax Thief). This has considerably cut short the influx of imported tyres. They have stopped going into the hassle.

Plus there’s this fact on how they are imported…

A friend who shall-not-be-named deals in everything related to cars said that when some investor imports a container of something like tyres, or even electronics or anything for that matter, they sell the whole container to a party here in Pakistan, right on the port. In some cases, the container is sold even before it hits the shores of Pakistan without the purchasing knowing what’s in it. Let’s say a container of Bridgestone tyres end up costing an investor/importer 40 lacs, he will sell the whole thing for, let’s say 45 lacs, to another investor/broker/supplier. Original importer is not bothered about dumping the container in the market. It gets traded once or twice until it reaches in the market. A local vendor strong enough to suspend money in thin air will buy the container and distribute the tyres throughout Pakistan. 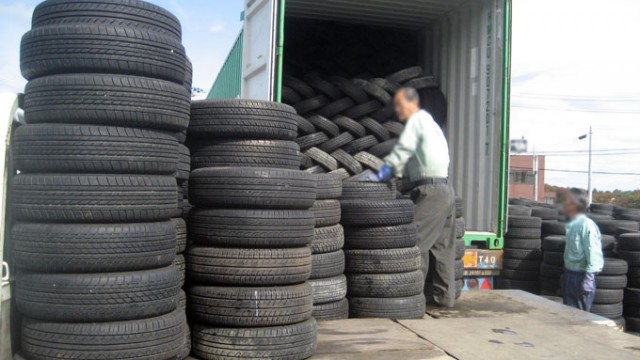 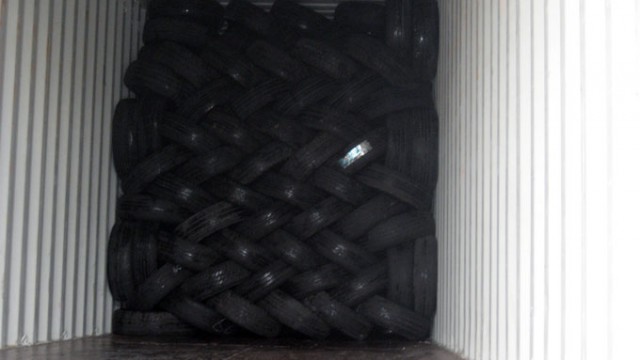 The alignment expert further said that he had a contract with some government department that would get them Bridgestone tyres for PKR 5000 a piece. I don’t exactly remember the tyre size so don’t want to misinform you guys but the rest of the story is that he promised them one tyre for 5k because that was the market rate and he could make a little money on trade as well. And when that department approved the tyre eventually and released the payment, by then the tyre had gone missing from the market. He couldn’t find it at tyre dealers in Rawalpindi and Islamabad. And finally when he was able to locate the said size and model of tyre, it was in Peshawar… and too for PKR 6300 apiece. He had to excuse himself from the deal, and was cussing his luck saying that he won’t be able to deal with that particular office again, and how his reputation went down the hole.

And it is not just about the imported tyre, all the smuggled tyre of foreign tyre makers are also not that widely available. Pak-Afghan border is under some strict control and smuggling has been very much been under tight controlled. It is not like you can buy mangled and bent smuggled tyres for cheap, from the market anymore.

Currently, your best bet for a guaranteed new tyre is General Tyres. I know they get a lot of flak from us but considering the current situation, they are the smarter choice. A year or two ago, I came across two tyre dealers here in Rawalpindi who told me that General Tyre is being exported/smuggled to Afghanistan because it has a huge demand there. It works in the kind of terrain they have there. So maybe it is not as bad as we think it is. General Tyre is also working on expanding its tyre production in coming years, so there must be something they are doing right if that’s case.

Traffic Rules Violations: Challans Should Be Increased By 400 Percent