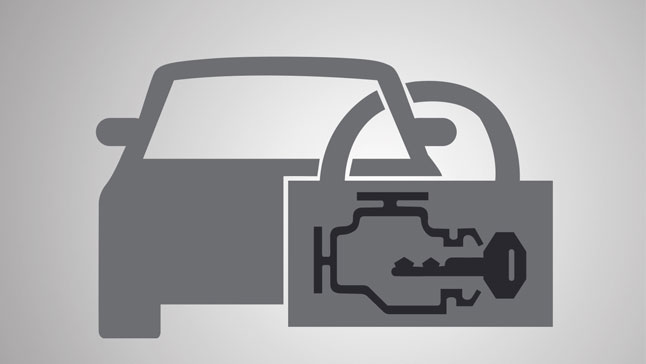 What Is Immobilizer: How Reliable is it for Your Car’s Security?

How does an immobilizer work? 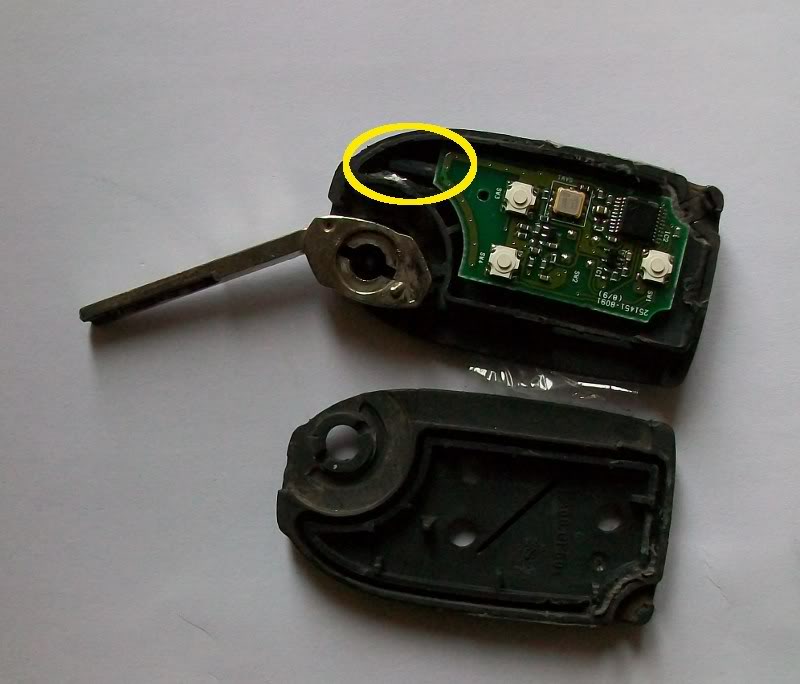 The most common way a thief steels a car is by hot wiring it. Hot wiring involves breaking the steering column and connecting the ignition wires of the car. With the immobilizer, the car won’t start even if the wires are connected, because the system deactivates the ignition. Immobilizers are very effective and have become a standard in most new cars. They can be installed on older cars as well.

How good is it for your car?

An advantage of the immobilizer is that it doesn’t need to be activated by the car owner. It works automatically and the car’s computer control detects any wrong code and absence of a key. However, immobilizers have some vulnerabilities. Many immobilizers in cars use the Megamos-chip, which can be crack-able. It’s faster to program a new key than to try to duplicate an existing key, especially in modern cars.

Immobilizer is a very important device and it’s mandatory for a car to have an immobilizer in many European countries. In a recent study, immobilizers have reduced the overall rate of car theft worldwide. According to the study, car theft has been reduce by 40% between 1995 and 2008.