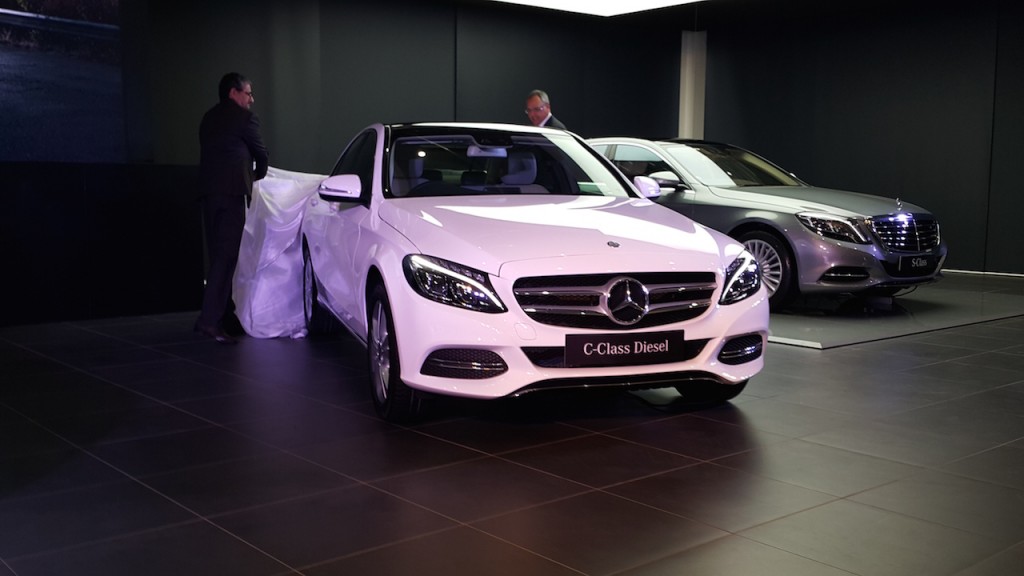 Mercedes is going to launch its 2015 Mercedes C Class C220 CDI in India priced at INR 37.9 lac. It is not just about another car launch in India, it’s about the fact that it’s going to be assembled in India and that too with 60% localization.

IAB reported that the new C Class was already launched in India in February this year but it was through CBU route. But now, Mercedes will assemble C200 petrol and C220 CDI diesel in its plant in the city of Pune. The price has decreased by around INR 2 lac after its local assembly.

60% localization is the highest among German car makers in India. BMW was at around 50% before that with its certain models. The point here is that our whole auto industry is at 55% localization, and this is the sad condition of our auto industry. In Pakistan, the only car that surpasses India’s 60% localized Mercedes is Suzuki Mehran at 74%. And I don’t think I need to say anything more about this. 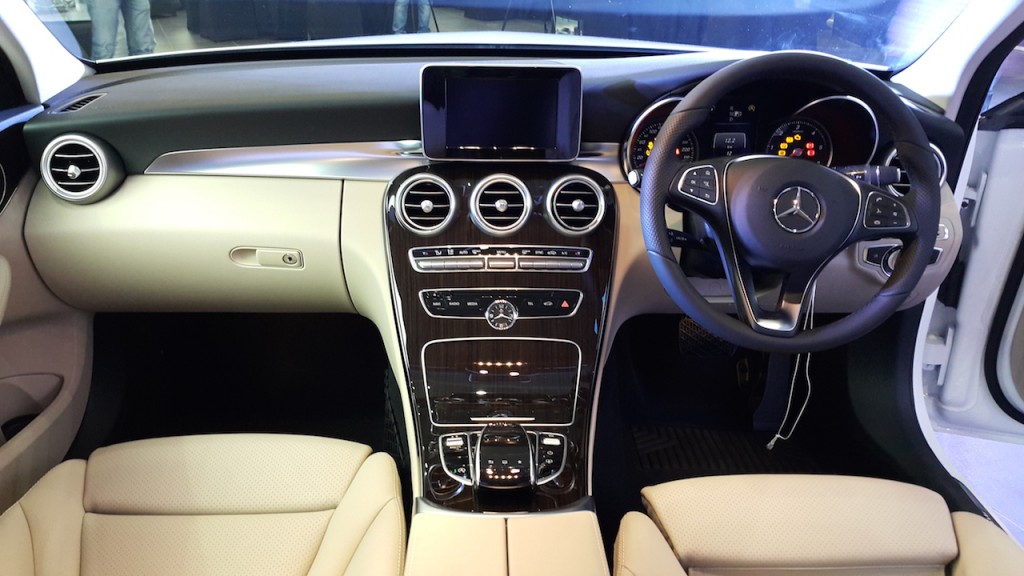 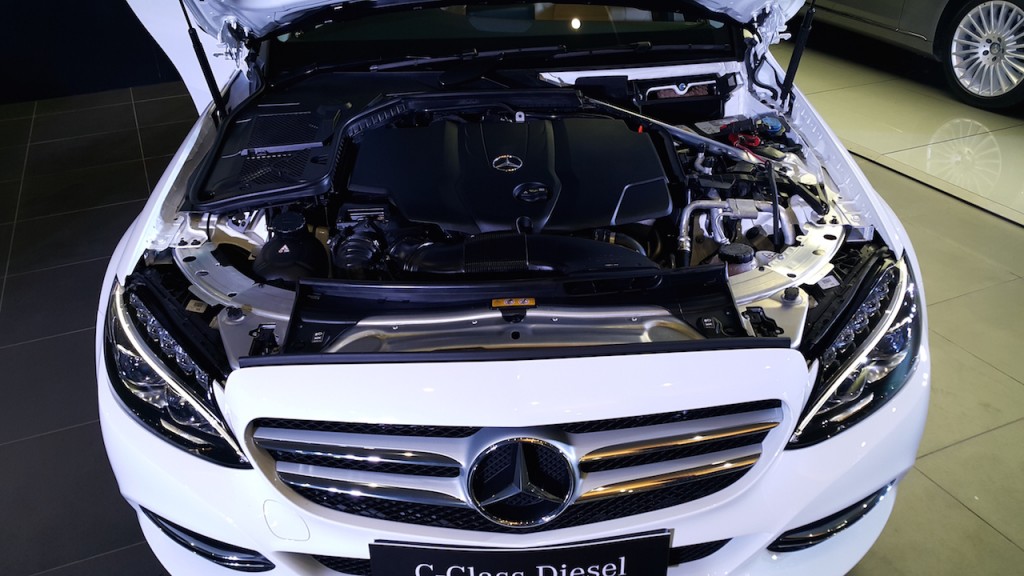 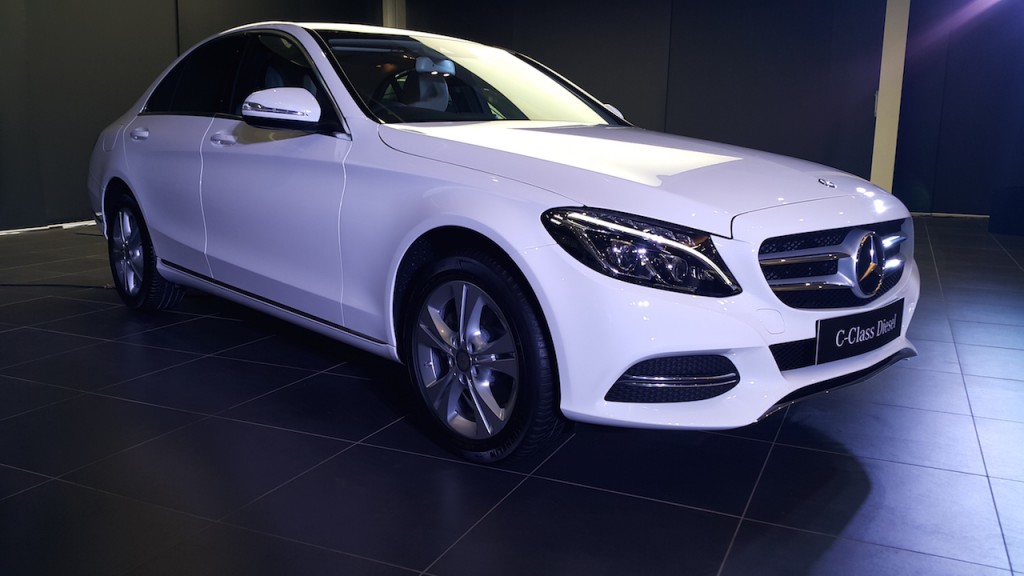 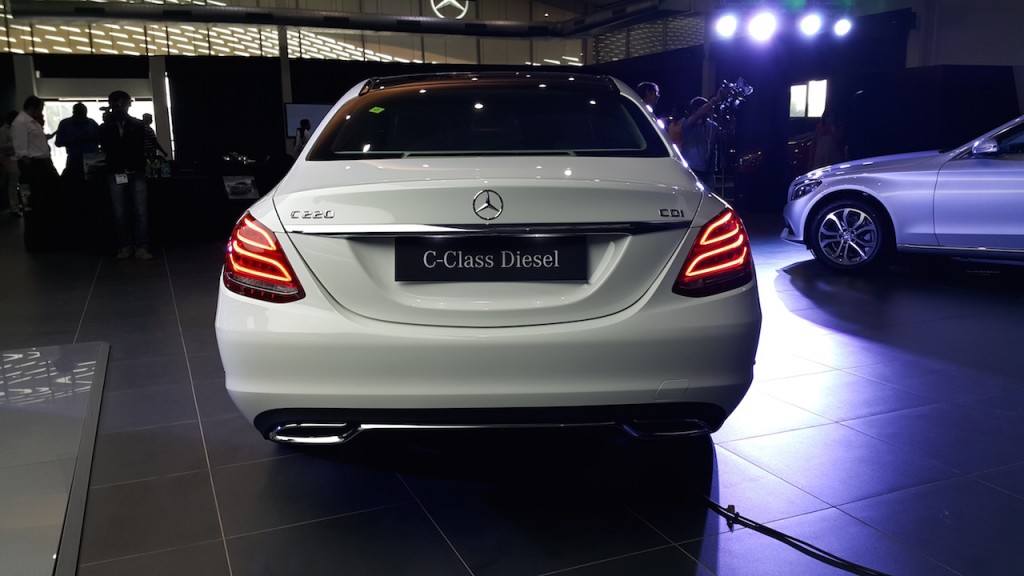 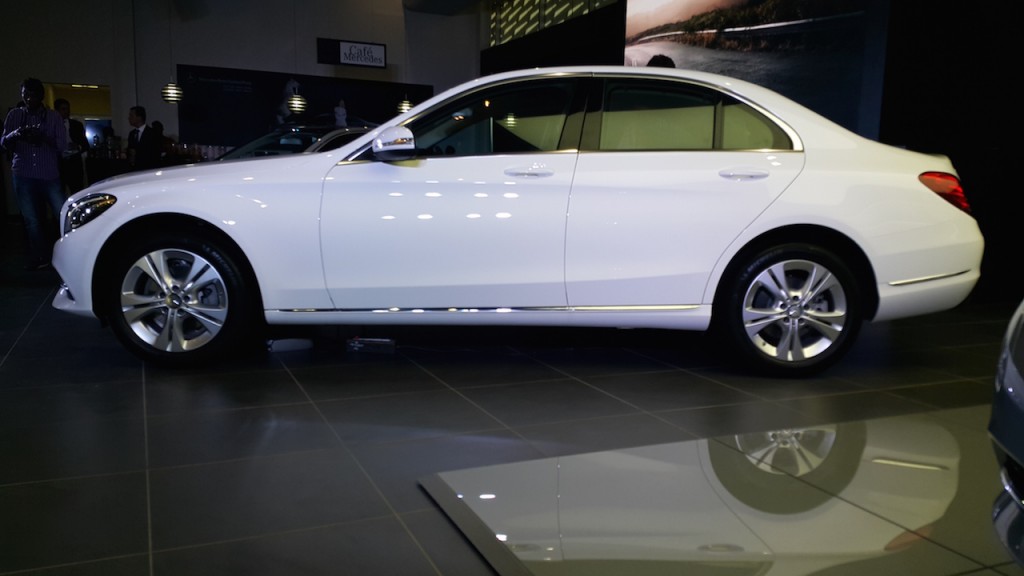 The Faults in Our Cars: Honda City Aspire