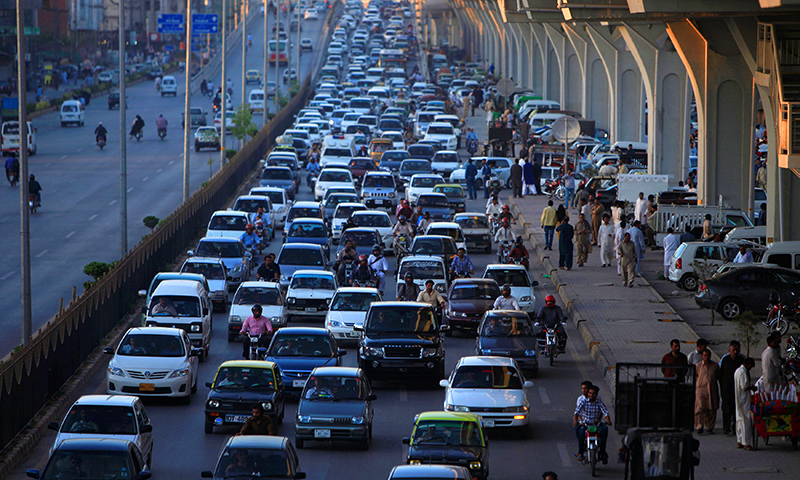 By Kiran Nasir On Aug 24, 2017
16 60
Share
A planned investment of $1 billion by two new car industry players is in peril as their Greenfield status have been questioned in the Sindh High Court.
Two existing auto organizations Tayba Motors and Master Motors have filed a case against the Engineering Development Board (EDB) for handling utilization of two new players intrigued by setting up assembling plants in Pakistan under the new auto approach.
The Legislature has granted Greenfield venture status to Regal Motors for building up its plant in Pakistan while the instance of Foton JW Auto Park is being handled. Tayba Motors has challenged the Greenfield status of Regal Motors in the court, asserting it was at that point manufacturing variations of trucks and mini-passenger buses in Pakistan. 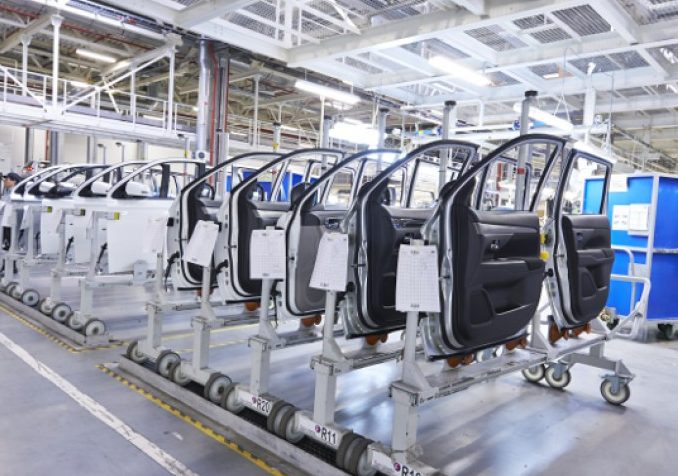 It brought up that Regal Motors’ assembling authentication had terminated in 2016, however, the EDB did not restore it. It argued the court to coordinate the EDB to change the declaration.
Master Motors, then again, has challenged the procedure started by the EDB to allow Greenfield status to Foton JW Auto Park under the new policy, which gives an alluring assessment and obligation concessions for new industry players.
It argued that Foton JW was at that point manufacturing trucks and it couldn’t be dealt with for Greenfield speculation under the new strategy.

It additionally said there was no joint venture with the Chinese organization as indicated by records of the Securities and Exchange Commission of Pakistan. The legislature has conceded Greenfield status to Regal Automobile Industries Limited, United Motors Private Limited, Kia-Lucky Motors Pakistan Limited and Nishat Group, which is working together with Hyundai.
Sources said work on projects being produced by Regal Automobile and Foton JW had stopped after the court cases. Be that as it may, work on the remaining three new entrants is progressing.
Moreover, new players who have joined for setting up plants in Pakistan incorporate Habib Rafiq Private Limited, Khalid Mushtaq Motors, Pak-China Motors and Cavalier Automotive Corporation. Their documents are currently going through the verification process.
As indicated by authorities, one plant needs a venture of $500 million and the suspension of work by two new players implies $1 billion of speculation is in question in the wake of the court cases.
The administration, which had up until this point allowed Greenfield status to four new automaker, was trusting that they would empty at any rate $2 billion into the vehicle business, the authorities said. In Pakistan, three Japanese auto organizations, working as a team with neighborhood firms, have appreciated syndication throughout the years. However, recently calls are growing that they are using obsolete technology and receiving a premium from consumers for swift delivery of vehicles.
In the wake of holding consultations for quite a while, the legislature is conveying new organizations to break the imposing business model of existing car makers and constructing agents.
greenfieldKia lucky motorsmaster motersnishat groupRegal Automobiletayyaba motorsunited motors
16 60
Share FacebookTwitterWhatsAppGoogle+PinterestLinkedinEmailPrint