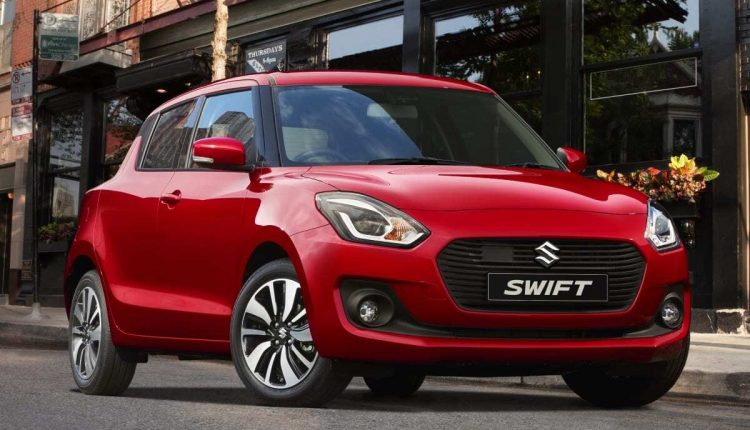 AT LAST! We are Getting New Suzuki Swift After 11 Years!

So, there are reports that the new Suzuki Swift will hit the local market this year. The reports have emerged amid discontinuation of the old model of the hatchback. In August 2020, we reported that Pak Suzuki has decided to end the 11-year-old model of the 1300cc car in August 2021.

Furthermore, Pak Suzuki gave detail of this car’s production for 2021, i.e., the company will produce 668 DLX NAV variants and 2423 AT NAV variants till August this year.

When is New Suzuki Swift Expected?

As per reports and sources, the company would launch the new model of Suzuki Swift in the second quarter of 2021. So, the launch is not that far. Meanwhile, the car would be available for sale by the end of this year, so rejoice hatchback lovers.

The reports further said that Suzuki will launch 4th generation of Swift in Pakistan. This generation was launched in Japan in 2016. The generation received a facelift with mild cosmetic changes in 2020. However, it is reported that Pakistan will receive the pre-facelift vehicle.

There is very little information on official features and specifications on the upcoming car. However, it is expected to have a 1.2L 4-cylinder K12M Naturally Aspirated engine, mated with 5-Speed Manual or 5-Speed AGS Transmission. The engine would generate 82hp and113 Nm of torque.

In conclusion, a new Swift is coming; however, the car’s features and specs are not confirmed yet. We hope that the car would be a profitable vehicle for Pak Suzuki. We also hope that Pak Suzuki would offer the latest options, especially safety features, in this new hatchback.

So, what are your expectations from the new Suzuki Swift? Share us with in comments section.

After Dolphin, Police Introduces “The Ababeel Squad” in Lahore