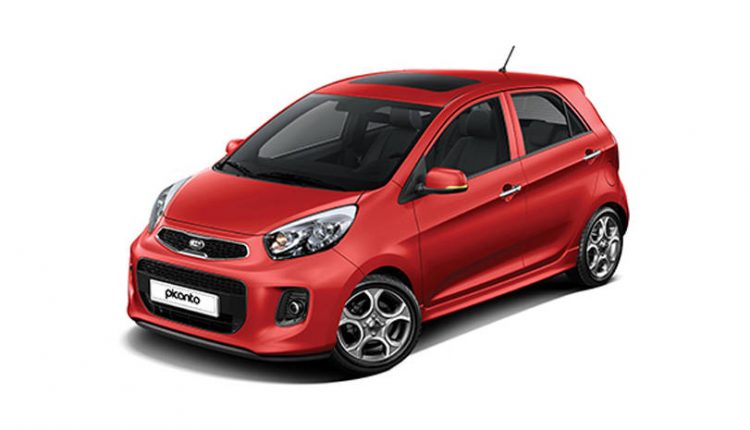 We are back with another owner’s review. Today the under-review car is KIA Picanto Automatic. We have already done the owner and expert review of the KIA Picanto Manual variant.

Let’s discuss its features, specs and experience with the owner.

The owner bought this car in Rs20,30,000 in September this year. He ordered the car in August and received it after a month. While discussing the reason behind this purchase, the owner said he compared this car with Suzuki Cultus only. “I chose this car due to 2-3 features,” he said.

According to the owner, its key features compared to Suzuki Cultus are its automatic transmission, seat comfort, five headrests, back screen wiper and height-adjustable seats. “The Cultus has a semi-auto transmission, which is not much suitable for within city drive,” he said. 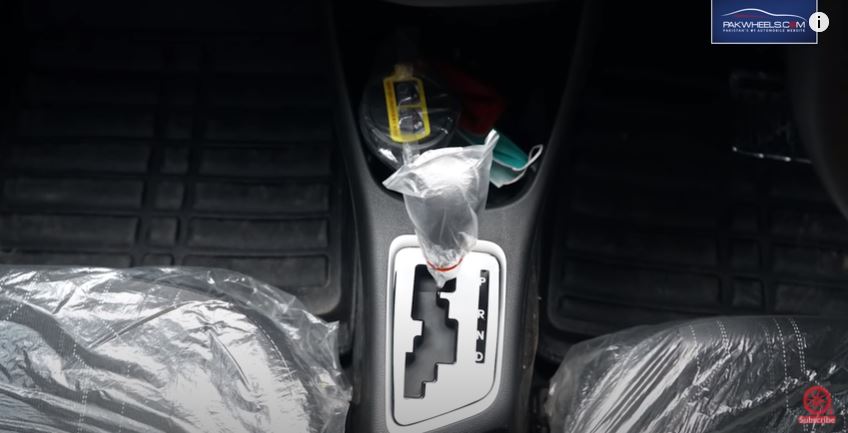 Furthermore, the owner loved the built quality of this car, which is another primary reason behind this purchase.

If you compare this car with Cultus VXL AGS, you will find that Suzuki’s car has touchscreen and alloy rims. Meanwhile, KIA Picanto is Rs39,500 expensive than the Cultus. “If you want to install alloy rims and touchscreen in Picanto, you’ll have to pay Rs80,000 for both,” the owner said.

According to the owner, its current within city fuel average is 11-12 kilometres/litre. However, the dealership has told him that it would increase after the first service. “The average is increasing with time gradually,” he said.

If you compare it with Cultus, Suzuki’s vehicle gives around 15 kilometres/litre average within the city.

There is a common perception that the leg space on the backseats of Picanto is very compromised. However, the owner believes that the car has ample space on both the front and back seats. “Its space is equal to Cultus,” he said.

However, the sitting comfort and fabric of Picanto are excellent and better than Cultus. The car is perfect for four people on a long route, while five can travel in it for short travel. 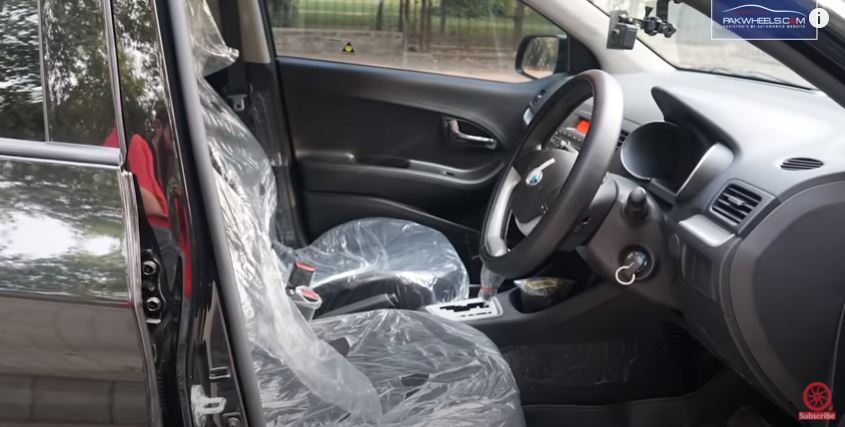 The look of Picanto’s dashboard is simplistic but very chic, and its center console gives the vibe of KIA Sportage. The infotainment centre has a CD player, AUX socket and Bluetooth option. As per the owner, its Bluetooth connectivity is excellent. “I really like the positioning of its speakers on the dashboard because it makes the audio sound very enjoyable,” the owner said.

According to the owner, its suspension is very soft and much better than Cultus. Furthermore, the road clearance is excellent as per local roads.

Moreover, the owner is completely satisfied with the pick of the vehicle. 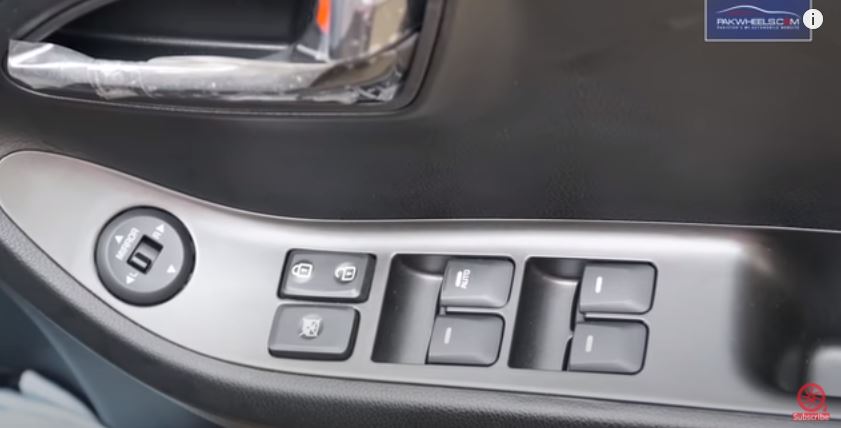 According to the owner, you can put two small bags easily in its trunk. 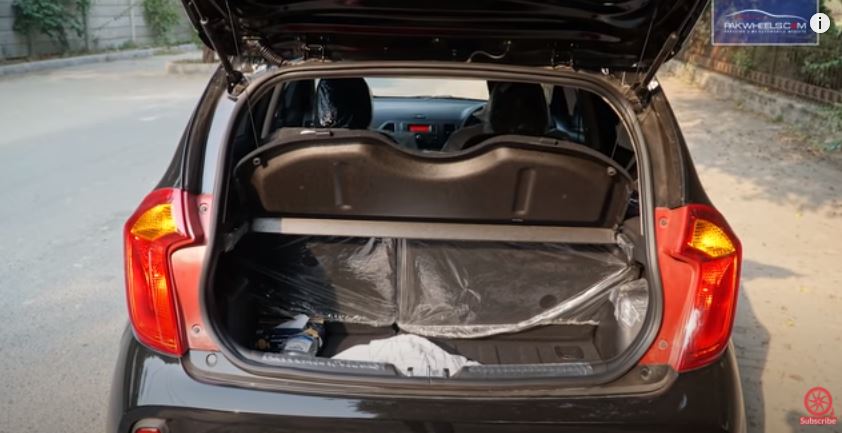 According to the owner, it costs around Rs6,000 after every 35,00 kilometres.

The owner told us that its parts are very readily available at the KIA dealerships, but he has no idea about their prices. “I haven’t changed or replaced any part yet, so I don’t know about the rates of spare parts,” he said.

The car comes with 14-inch rims with General Tyres. 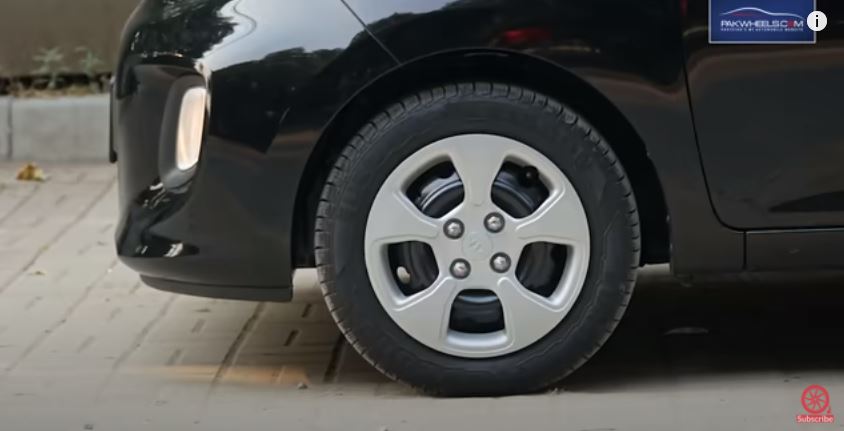 According to the owner, the visibility of its headlights is very poor. “Its positioning is up, hence, it is very difficult to travel on long route with these lights,” he explained.

The owner is delighted with the car and said he would buy the same car if he’ll get another chance to buy a new one in this range.

Bangladesh to Launch its 1st ‘Homemade’ Car Next Year