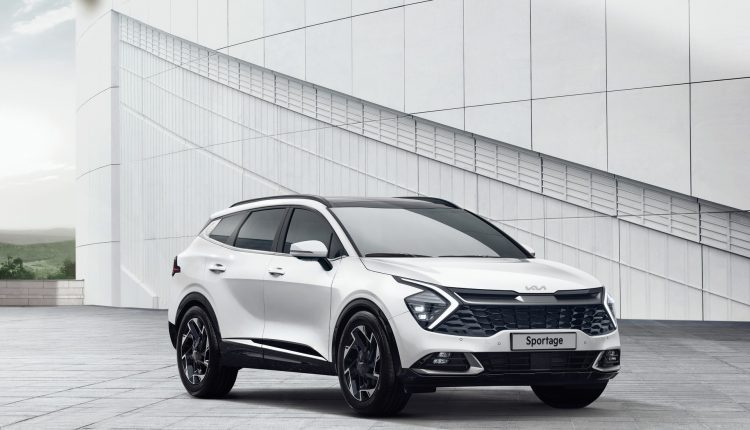 On April 4, Kia Lucky Motors suspended the bookings of Kia Sportage, among other models. Before this suspension, a rumor was circulating in the market that the company is planning to launch the new generation of this crossover SUV in Pakistan. This announcement lit the rumor mill further. In a notification, the car company said the booking is suspended “until further notice.”

Is the Rumor True?

After the announcement, we decided to confirm whether the rumor is true. Hence, we contacted our sources, and this is what they said. As per them, this is a temporary suspension and has “nothing to do with the new generation of Sportage.” Sad, isn’t it? So, the question arises, when the 5th generation, which is the last one, of Sportage will arrive in Pakistan. Our sources believe that it could happen by the end of this year or the start of the next.

And the reason behind this speculation is that Kia revealed the 5th generation in the international market in June 2021, and we think the wait of one-and-half years is enough.

We genuinely hope that our sources are authentic and Kia Lucky Motors will introduce the new generation of Sportage in Pakistan.

The Reason for Suspension

The possible primary reason behind the booking suspension is the political uncertainty and slippery slope of the rupee against the US dollar in the country. Since July 2021, the rupee has dropped by 15% against the dollar, which puts direct pressure on car companies. These companies import CKD kits, steel, and other raw materials, and pay in dollars. Hence, increasing the dollar rate means they have to pay high rates almost with every transaction.

Also, the global auto industry is still feeling the aftershocks of COVID-19 as the shipment charges, and material prices have increased very sharply across the globe. So, the local market is facing serious problems both domestically as well as internationally.

We hope that these issues will resolve soon and the situation will become normal again.