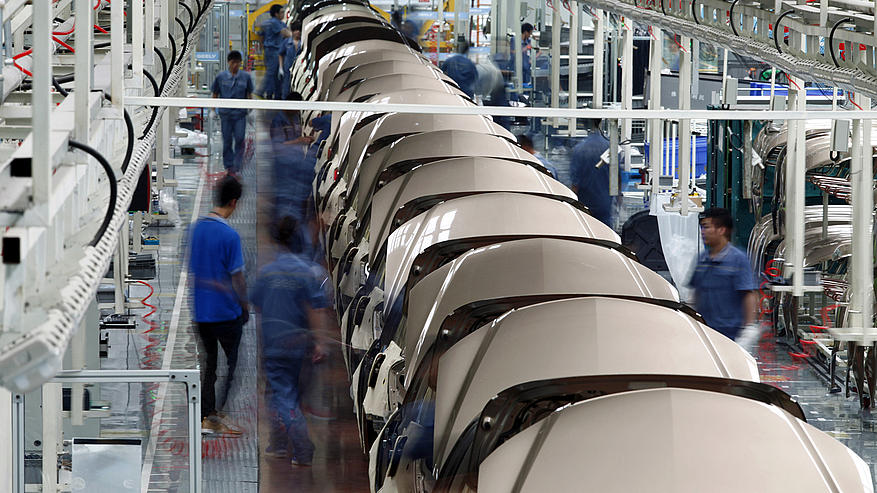 The upcoming auto policy of Pakistan has become a mystery now. Talks have been going on for months between the government and the stakeholders of the local auto mafia but nothing fruitful have come out of it as yet.

The government seeks to ban the production of 10-year old vehicles so that new technology is introduced in Pakistan which would enhance the skill level of our workers. However, the stakeholders of the local auto mafia are not happy about it and pressurizing the governmetn to remove this point from the draft.

The stakeholders of the local auto mafia are adamant that government should completely ban the import of used Japanese cars because crucial foreign exchange bleeds out from the country, while State Bank of Pakistan is arguing that import should be allowed without restrictions to provide customers with safe and better quality vehicles.

Talking about bleeding foreign exchange, according to a recent report by Business Recorder, the local automakers are overcharging their customers (surprise) and transferring money ranging between Rs. 0.5 million and 1.o million per vehicle to their parent companies in Japan.

It is to be noted that by transferring this money, these assemblers are spending the precious foreign exchange of Pakistan, the same foreign exchange they have been using as a leverage to negotiate terms of the auto policy with the government.

This point was recently raised during a meeting about the auto policy between the representatives of Pakistan Association of Automotive Parts and Accessories (PAAPAM) and the Ministry of Commerce.

This should not come as a surprise to you that the local auto mafia is putting in a lot of effort to manipulate the auto policy in their favor so they could continue to sell their obsolete econo-boxes to the consumers. I think it is high time now that we’d show them where they stand otherwise that time is not too far when would be forced to pay Rs. 1.5 million for the Suzuki Eyesore.