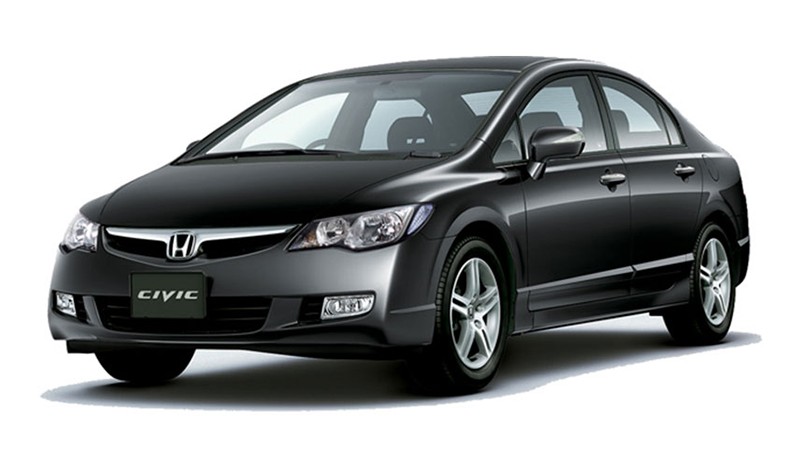 If you’ve been looking to buy yourself a brand new car ( Pakistan Assembled) from anywhere between 8-12 lakhs then you’ve come to the right place. Here is a list of some of the most common cars you can buy in Pakistan within the 8-12 lakh price range.

The Suzuki Liana was introduced in 2004 as a front engine, front wheel drive sedan in Pakistan , it was introduced  to serve as a replacement for the Suzuki Baleno. The Liana features a 1300c Inline-4 engine that features 89bhp and is mated to a 5-speed manual transmission. The Liana remained in production for nearly a decade with production ending in 2014, the Liana was available in two variants LXi and RXi. 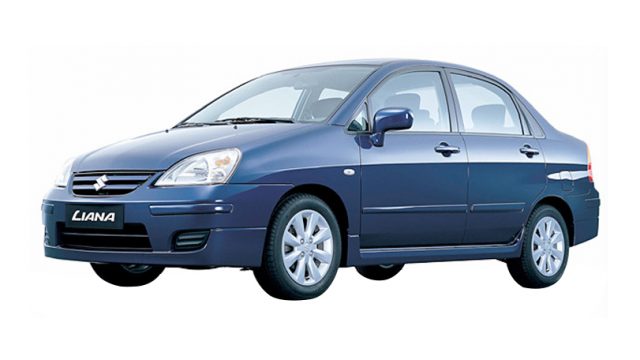 The Suzuki Swift was introduced into Pakistan in 2010, its a front engine, front wheel drive hatchback and currently the most premium hatchback you can buy from Suzuki’s lineup. The Swift is still in production today still going strong after a production run of more than 7 years, the Swift is available in 2 variants DL and DLX. It features a 1.3 liter DOHC 16 valve Inline-4 that prodcues 92bhp and comes mated with as standard to a 5 speed manual or an optional 4 speed automatic. 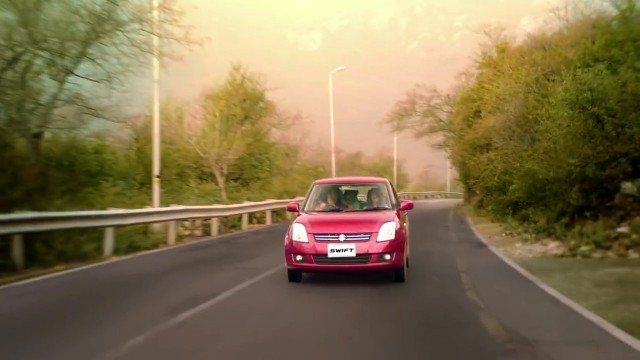 The Suzuki Cultus was introduced all the way back in 2000 into Pakistan, its a front engine front wheel drive hatchback. Production of this  generation of  cultus lasted for almost 17 years with production ending in 2017, during this period the cultus got a refresh that featured minor cosmetic upgrades and a new more ECO friendly engine. The Cultus is available in three variants, VX, VXR and VXL. 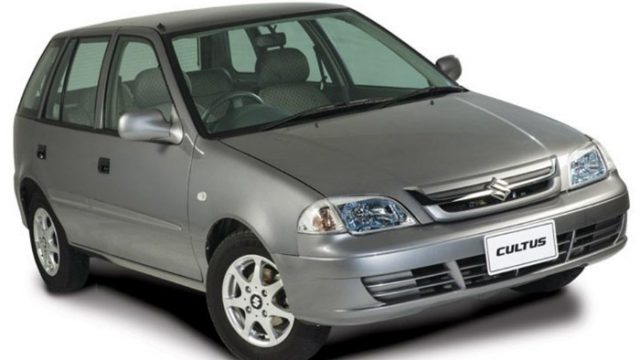 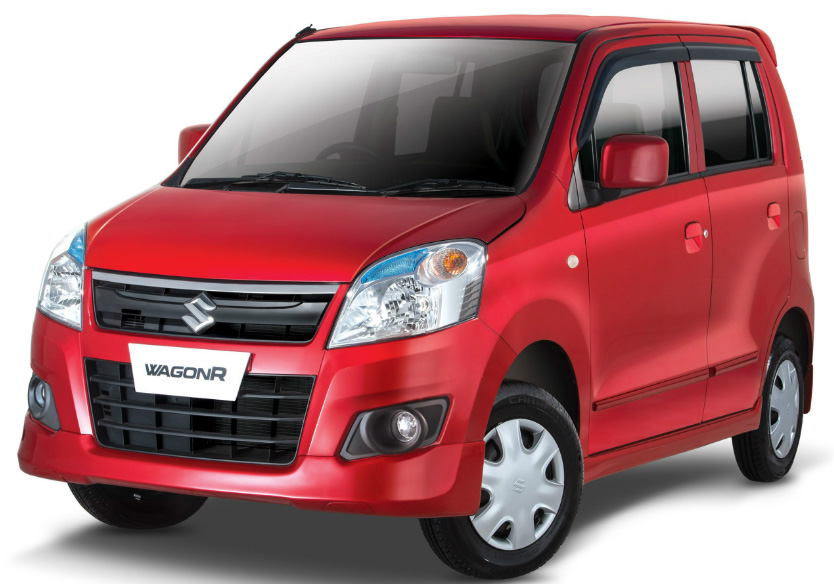 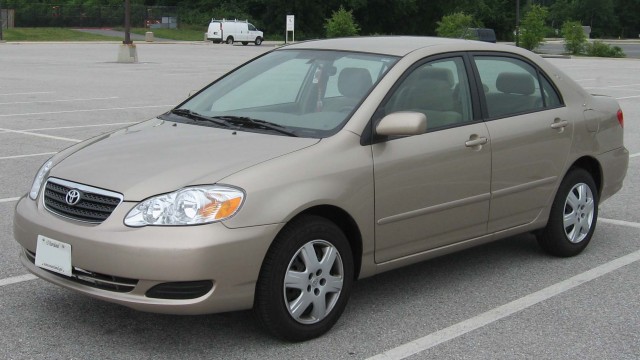 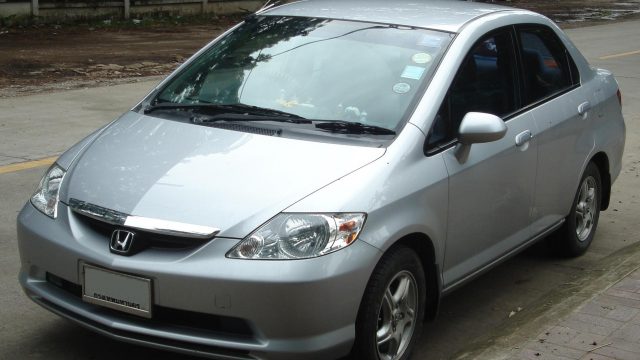 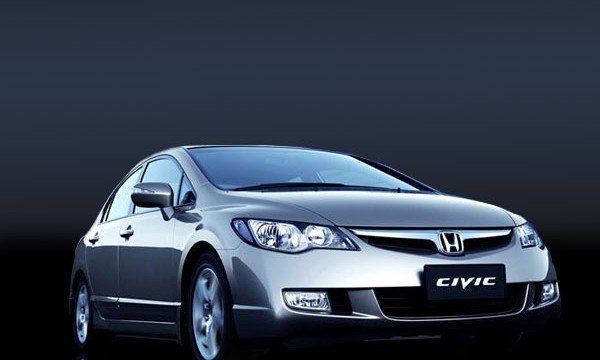 The FAW V2 was introduced is 2013, the V2 is a front engine front wheel drive hatchback that was introduced in Pakistan  as the first commercial passenger vehicle by FAW. The FAW V2 features a very unique design language , it is only available in one variant. The V2 features a 1.3 liter inline-4 cylinder that is mated to a 5 speed manual transmission. The V2 features a decent amount of interior space, and is fairly competitive within the marketplace, but its interior build quality does leave a lot to be desired. 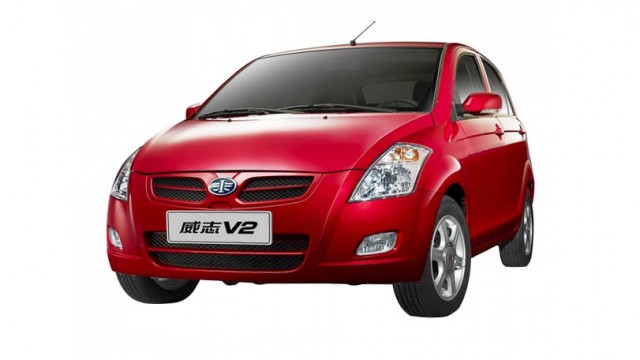 A brief history of Tires

Do You Understand These Simple Traffic Signs?