Engineers from Maruti India took the K-Series 1.2 liter K12 engine from the existing Swift and tweaked its power and torque figures and managed to improve its efficiency, as reported by Indian Autos Blog.

The petrol variant of the Swift will now fetch a mileage of 20 kilometres per liter and the diesel variant will fetch 25 kilometers per liter. These mileages are an overall 10% increase from existing model of the Swift.

This kind of improvement is possible by tweaking the compression ratio of the engine.

The K-Series of engines is very popular in India due to its weight, acceleration and fuel economy. Recently Maruti produced the 2.5millionth unit in India. The Pakistani Suzuki WagonR is also powered by the K10 engine from the same series.

The Swift was originally launched with the 1.2 liter K12 engine internationally, but in Pakistan, Pak Suzuki replaced it in favor of the 1.3 litre M13 engine from the now-discontinued Suzuki Liana to save costs, which is why the fuel average of Pakistani Swift is not as good.

The facelift of the Maruti Swift is due by the end of this month in India.

If all goes well at Pak Suzuki’s end, then we can expect to see this facelift model on the roads by 2020, along with the Limited Edition Mehran with chrome grille. 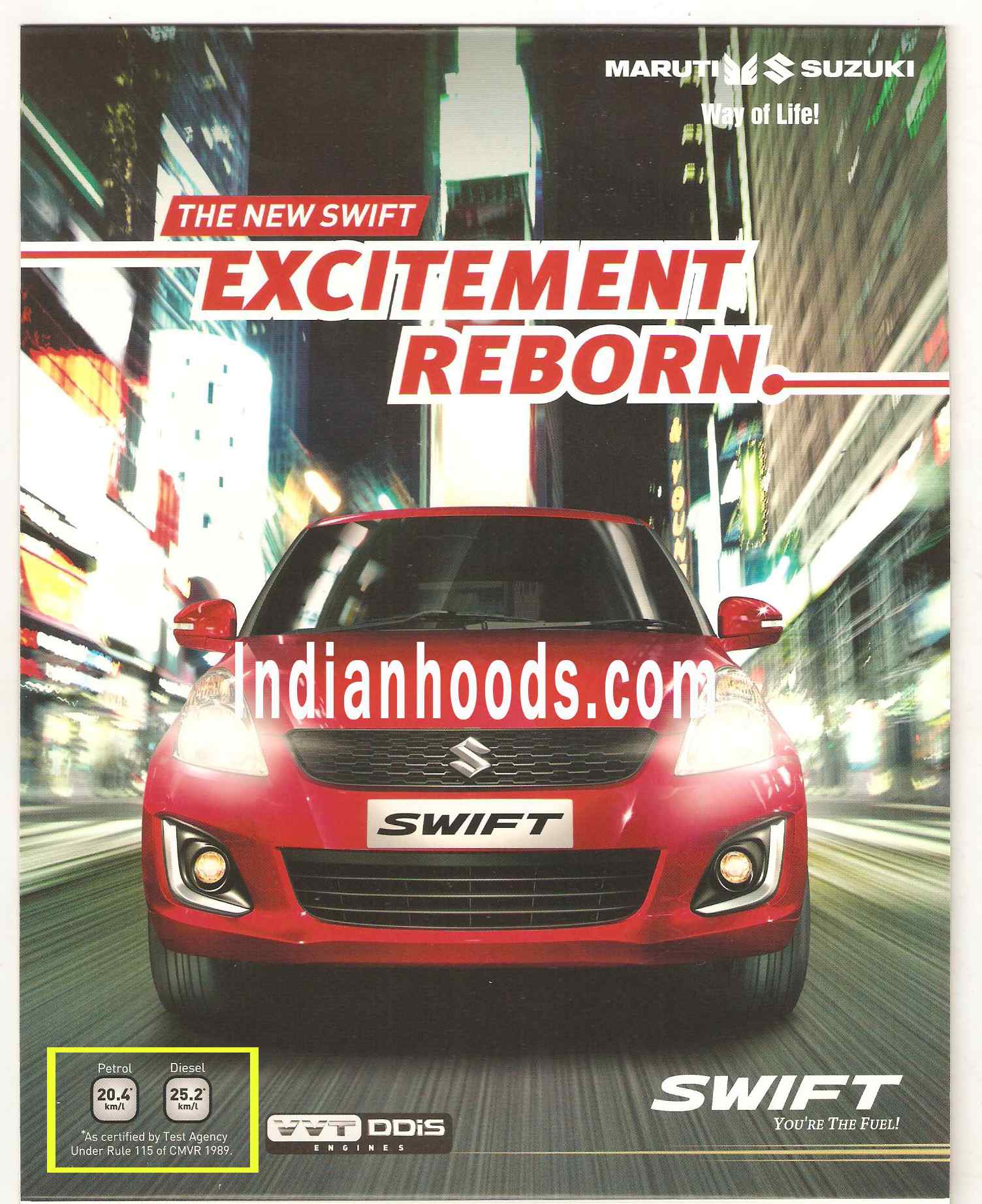 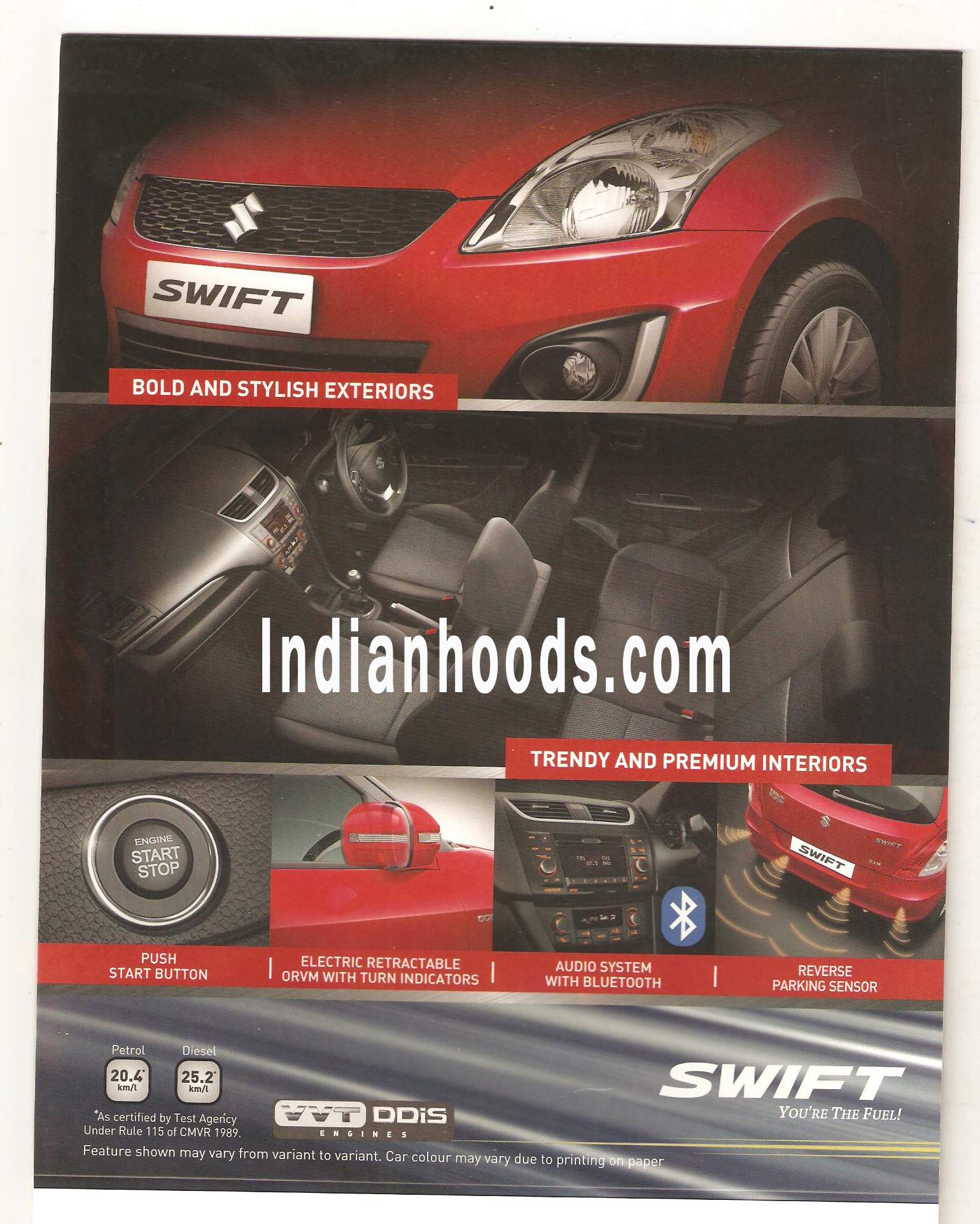