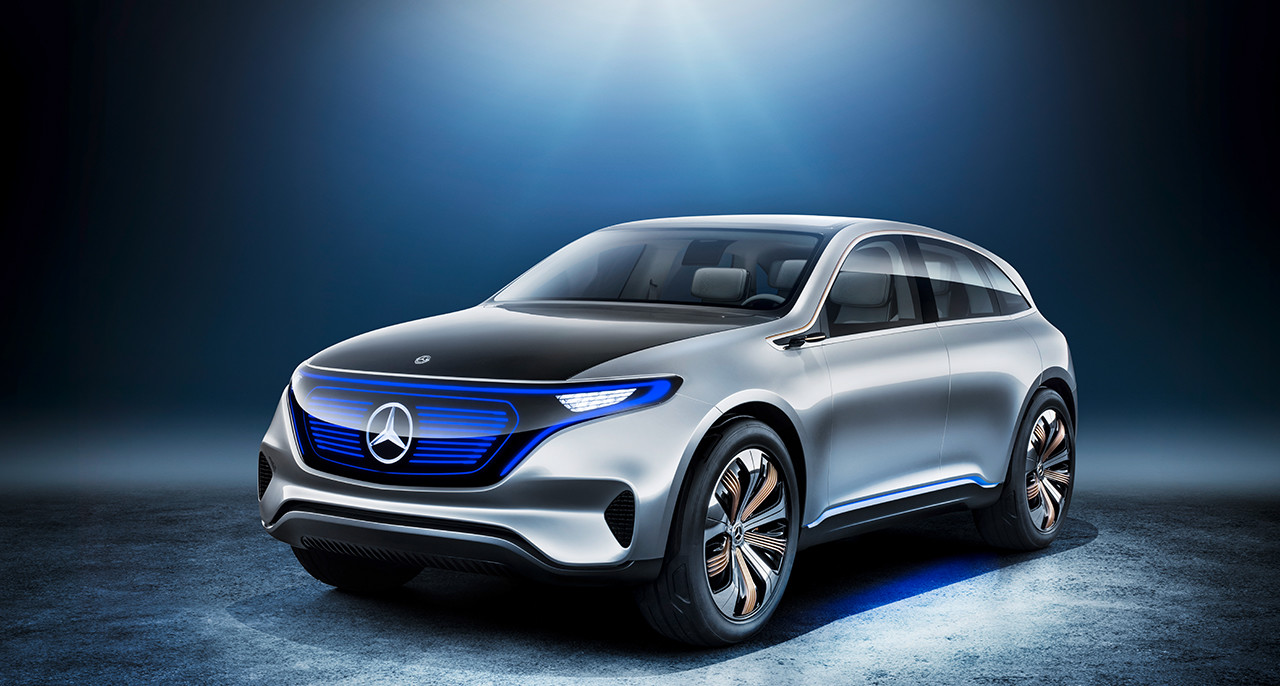 Greater consumer acceptance of zero-emission vehicles and advanced battery technology have forced car manufacturers to produce electric cars in future. Several auto manufacturers unveiled electric cars in 2016 Paris Motor Show. Mercedes revealed EQ, a concept for an electronic SUV, during the 2016 Paris Motor Show. ‘EQ’, stands for ‘electric intelligence’, is close to production concept of electric SUV, by Mercedes. Moreover, Mercedes will give services, technologies, charging systems, and similar products under the ‘EQ’ brand name. The first SUV will be launched before 2020. The expected price will be between £45,000 and £55,000.

Mercedes have announced to manufacture more than ten electric cars by 2025, making up to 15% to 25% of its total global sales. ‘EQ’ brand has a scalable and modular platform (made from aluminum, steel, and carbon fiber) that can be used for various battery-electric models. The flexibility of EQ platform will help Mercedes in manufacturing several electric vehicles by only using one platform. It is expected that Mercedes electric car will have a driving range of up to 500 KM. Moreover, it will have advanced safety and comfort features.

Mercedes will use its existing production techniques and the same factory design to save costs. As previously mentioned, the first electric car is expected to be on roads before 2020. It is quite obvious that battery-juiced Mercedes cars are going to reshape the future of electric cars.

Car Hazard Lights and their Misuse in Pakistan