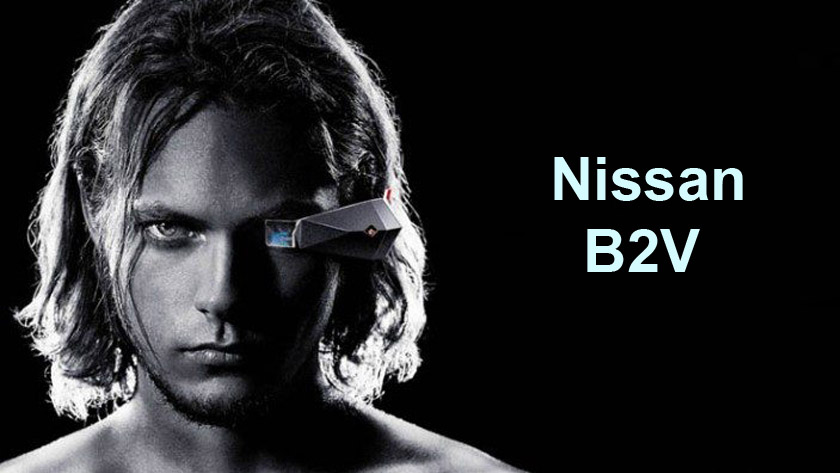 Nissan headgear lets you drive with your mind

Car manufacturers are developing more and more capable autopilot systems which change the proportion in which the car and the driver have to work. The more autonomous features that are added to a car, the lesser work required to be done by the driver. With impeccable autopilot systems developed by Tesla, Cadillac, and more, it seemed that autopilot would be the only road in this direction. Nissan didn’t believe so, and it has just unveiled its latest B2V (probably Brain-to-Vehicle) technology which will require the drivers to just think to maneuver a car.

The B2V technology was a long-time coming think from Nissan. Now that it has finally been announced, there are still a lot of details that the company hasn’t shared with the public. All we know is that the system has two primary objectives along with maneuvering the car: predicting the anticipation of the driver for a lane change or accelerating, and detect the comfort level and the focus of the driver and switch the drive mode accordingly. The rest is still very foggy about the system. 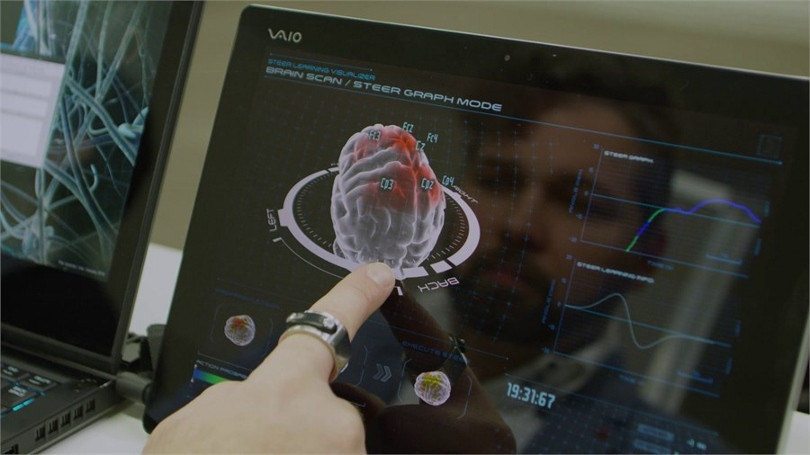 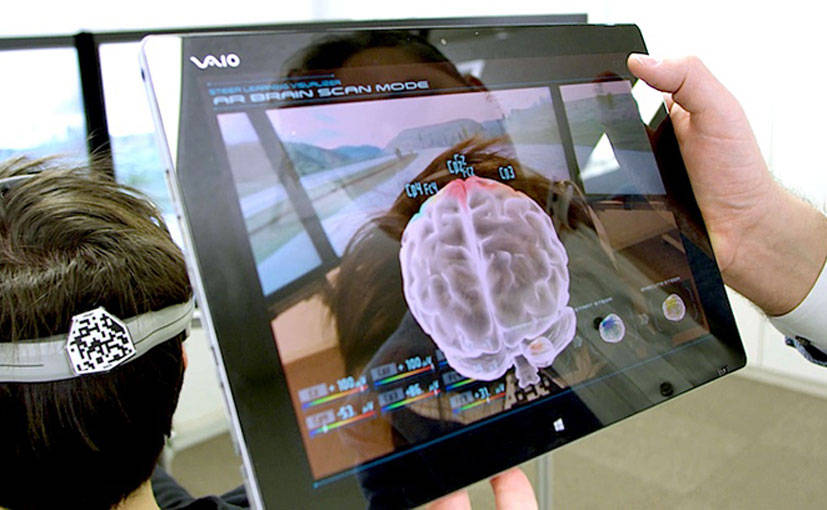 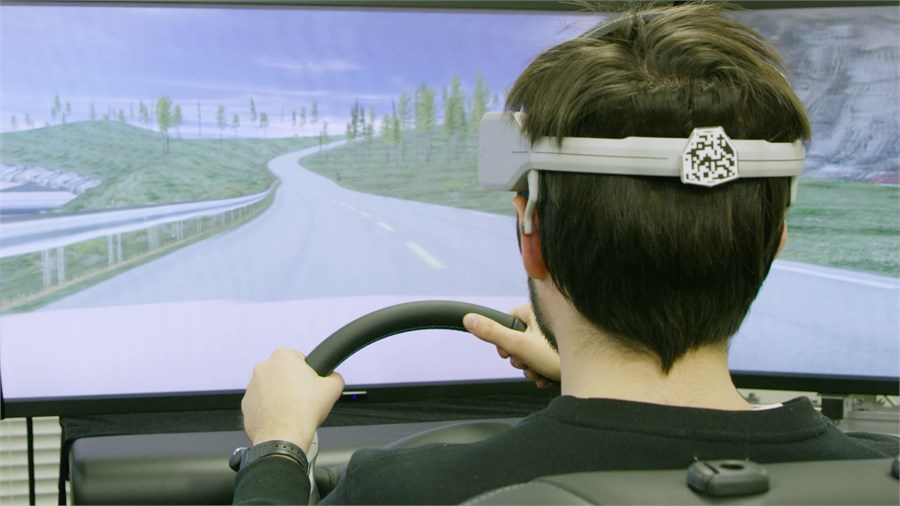 Nissan says that car enthusiasts are worried about the usage of Cruise Control because, with every new technology in the sector, the driver’s need to engage with the car diminishes. Nissan believes that such a technology will allow the drivers to not do a lot of work, and still be engaged with the car. It all started with manual-transmission vehicles. The first most significant technology that noticeably reduced the driver-car engagement was the dawn of automatic-transmission. The next such revolution that further reduced the engagement of the driver with their car was the cruise control technology, which is still being upgraded day-by-day, as new capabilities are possible by the technology.

Pakistan’s petroleum production up by 15pc