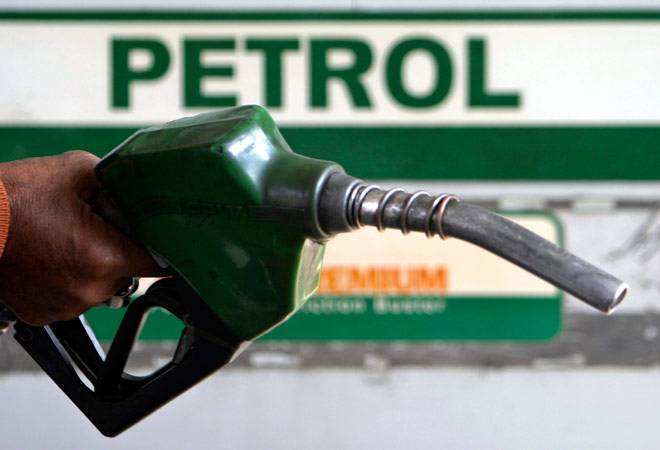 Following the continuous rupee depreciation against the US dollar, the Oil and Gas Regulatory Authority (OGRA) has forwarded a summary to the government to increase the rate of petrol by PKR 6.21 per liter for December 2018.

Industry experts, on the other hand, are arguing that the government should decrease the prices instead of raising it, as the prices have been decreased, internationally. However, earlier, it was reported that the Federal Government of Pakistan might increase the prices of petroleum by up to PKR 15 in the span of three months due to the pressure imposed by International Monetary Fund (IMF).

The Prime Minister of Pakistan will take the decision to revise the prices of petroleum products today and after his approval, the new prices will come into effect from 1st of December. Note that the prices have been proposed keeping in view the general sales tax, which is 17%, as reported by Tribune.

Earlier, the oil prices were increased in November, which are as follow:

Aside from the government revising the rates of petroleum products in the country, Pak Suzuki has increased the rates of its CBU vehicles by Rs.100,000 – Rs.300,000.

Tell what you think in the comments section below.