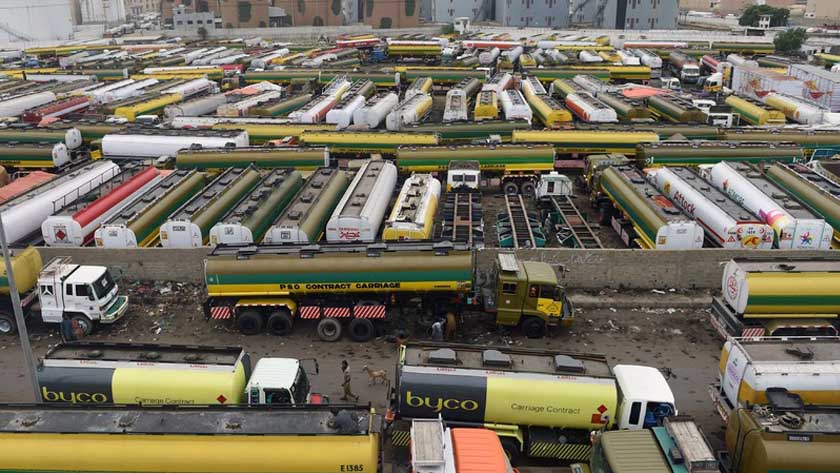 In a fresh development, one of the Oil Tanker Associations namely All Pakistan Oil Tankers Association (APOTA) has announced to go on country-wide strike from 21 October 2018, till indefinite time.

As per the details, the owners of tankers while speaking to the media said that the government has failed to address their concerns and no facilities have been provided to them at the terminals. Moreover, the Oil and Gas Regulatory Authority (OGRA) is giving the contract for the supply of oil in the whole country to its favorite companies, they further asserted.

Aside from APOTA, some of the others oil tanker associations are not supporting the strike called by the authority and has decided to give oil supply without any pause.