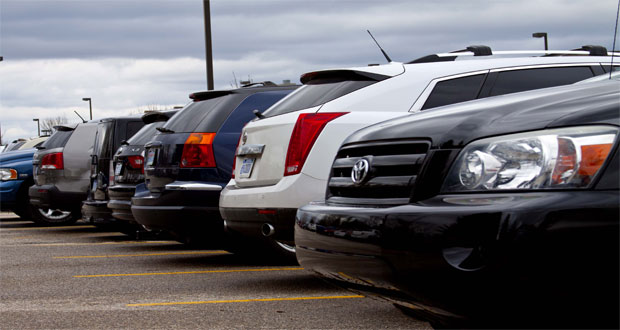 The Federal Board of Revenue (FBR) has increased regulatory duty (RD) on imported vehicles above 1800cc from 10 to 20%.

In a statutory regulatory order (S.R.O) 1265(1)/2018 issued by the authority on 16th October 2018, it has revised regulatory duty on 570 items including vehicles as well. While talking to PakWheels.com, an industry expert said that government is taking such measure to curb its trade deficit and maintain its foreign exchange reserves. However, he also asserted that the increased regulatory duty will highly impact the cars by making them even pricier.

Aside from the increase in RD, the government earlier has also increased Federal Excise Duty (FED) on 1800cc and above vehicles from 10 to 20%. The increase impacted Completely Built Units (CBU) to imported and locally manufactured cars. But, the FED for all commercial vehicles and vans remains unchanged; which is zero. 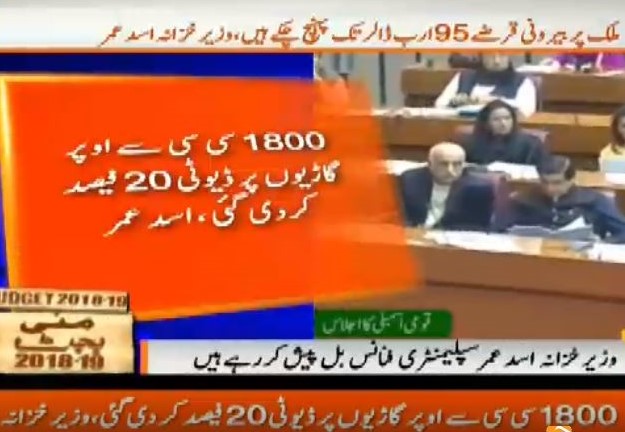 It is to be noted here that as per the SRO issued, the regulatory duty will not be levied on import of vehicles (CBU) by new entrants.

Read Also: Federal excise duty increased to 20% on 1800cc and above cars

Furthermore, as mentioned-above due to increase in duty structures, the cars will become pricier, but this is not the only reason, rupee devaluation is another reason the car and bike rates will go up. As of now, Toyota IMC, bike manufacturer Atlas Honda and other Chinese bike manufacturers have already bumped the prices of their products, which is expected to go even further. Honda Atlas, Pak Suzuki, and other bike and car manufacturers are also expected to increase the rates.

Let’s wait and see how the local industry reacts to this new development until then, stay tuned to PakWheels.com for more updates.

2019 BMW 3-Series will not come with a manual gearbox